"We were particularly surprised to find three different brands of milk powder formula, which comprised 14% of the microdebris contaminants."

Their new study in Science of the Total Environment concludes that coastal urbanization and lack of sewage treatment increases contamination in seafood and can cause potential health risks to humans, even large distances from pollution sources .

“It’s important to keep in mind that much of our seafood is imported from overseas, from places that may be contaminated…”

The researchers conducted the study in the eastern Andaman Sea through partnerships with local researchers in Myanmar in the densely populated but still rural Tanintharyi region.

The area covered by the study spanned nine coral reefs off Myanmar’s Mergui Archipelago, situated roughly 40 miles from Myeik, a city with a population of over 250,000 people.

The study examined contaminants in seawater and in oysters using next-generation DNA sequencing to reveal 5,459 potential human pathogens belonging to 87 species of bacteria. More than half of these pathogens are considered detrimental to human health. In addition, the scientists used infrared spectroscopy to examine individual microdebris particles found in the oysters.

Of the 1,225 individual microdebris particles examined, 78 different types of contaminant materials were found.

“While 48% of the microparticles were microplastics—a finding representative across numerous ocean ecosystems—many other particles were not plastic and originated from a variety of human-derived materials that are constituents of fuels, paints, and cosmetics,” says senior author Joleah Lamb, assistant professor of ecology & evolutionary biology at the University of California, Irvine.

“We were particularly surprised to find three different brands of milk powder formula, which comprised 14% of the microdebris contaminants.”

Both types of contaminants—pathogens and microparticles—reflect the pervasive presence of sewage and runoff from human and animal sources. The implications for other coastal regions are significant, since coastal marine environments worldwide are being increasingly subjected to reduced water quality from urbanization that could be leading to the contamination of important fishery species on a global scale.

Implications for human health are also significant. Oysters in this region and elsewhere are part of the local diet and typically consumed raw and whole. The contaminants found in this study indicate that even the Mergui Archipelago in largely rural Myanmar has significant and widespread pollution from runoff of agricultural and human waste that can affect downstream food sources over a wide area far from urban centers.

“It’s important to keep in mind that much of our seafood is imported from overseas, from places that may be contaminated, emphasizing the importance of both adequate testing and improvements to coastal water quality worldwide,” says lead author Raechel Littman, a postdoctoral scholar in ecology & evolutionary biology.

Apart from human bacterial pathogens, the predominance of microplastics and other types of microparticles present in seafood could have implications for both the environment and human health.

“Scientists are only beginning to explore the human health consequences from consuming microplastics,” says Lamb.

Many plastic particles can carry toxins, such as persistent organic pollutants, or POPs, like dichlorodiphenyltrichloroethane (DDT), polychlorinated biphenyls (PCBs), and bisphenol A (BPA), that subsequently enter the ocean and marine food webs, and can eventually be transferred to people through food. Therefore, the uptake of microplastics in the marine environment could have far-reaching consequences for human consumption of seafood and can be an emerging risk to public health globally.

Also concerning is that over half of the microdebris contaminants detected in the Myanmar oyster tissues were composed of non-polymer materials that can be harmful to human health if ingested, such as kerosene, saponin, and talc. Moreover, the prominence of milk supplement detected suggests a direct fecal-oral link between human waste and sewage making its way back into the food chain, thereby elevating the risk of contamination or disease transmission.

“This study in important in its global implications. There is strong evidence of transferability of the findings from Myanmar to other seafood sources around the world,” says Douglas Rader, chief scientist for the Environmental Defense Fund Oceans program and a collaborator on this study.

“These findings highlight both the risks of coastal urbanization and the importance of adequate wastewater and stormwater management. It also shows clearly the need for better science related to the potential impacts of these contaminants, and the need for better testing programs so that seafood consumers can rely on its wholesomeness.

Additional researchers from UC Irvine, the Environmental Defense Fund, Cornell University, and the University of Queensland contributed to the work. 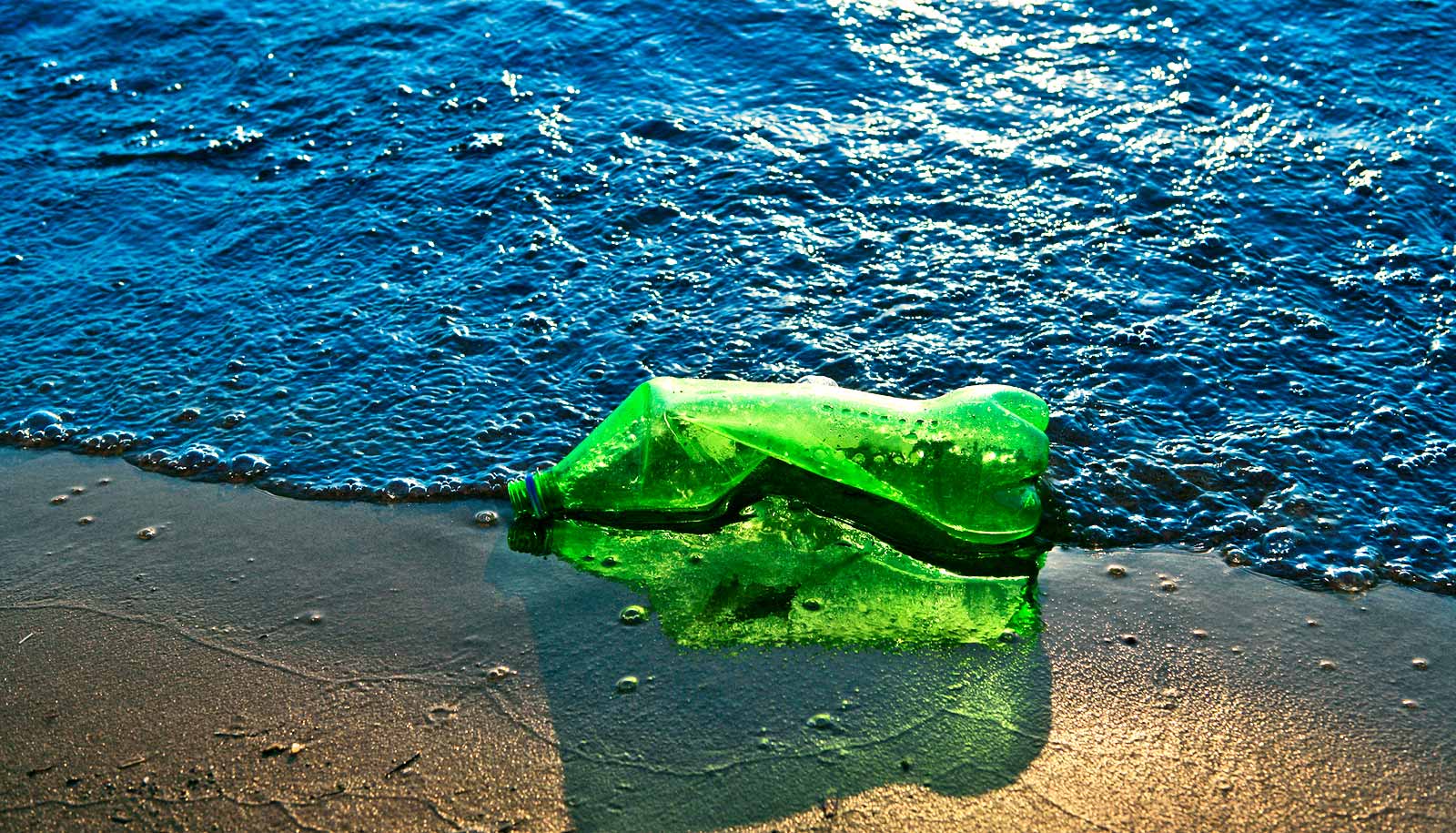 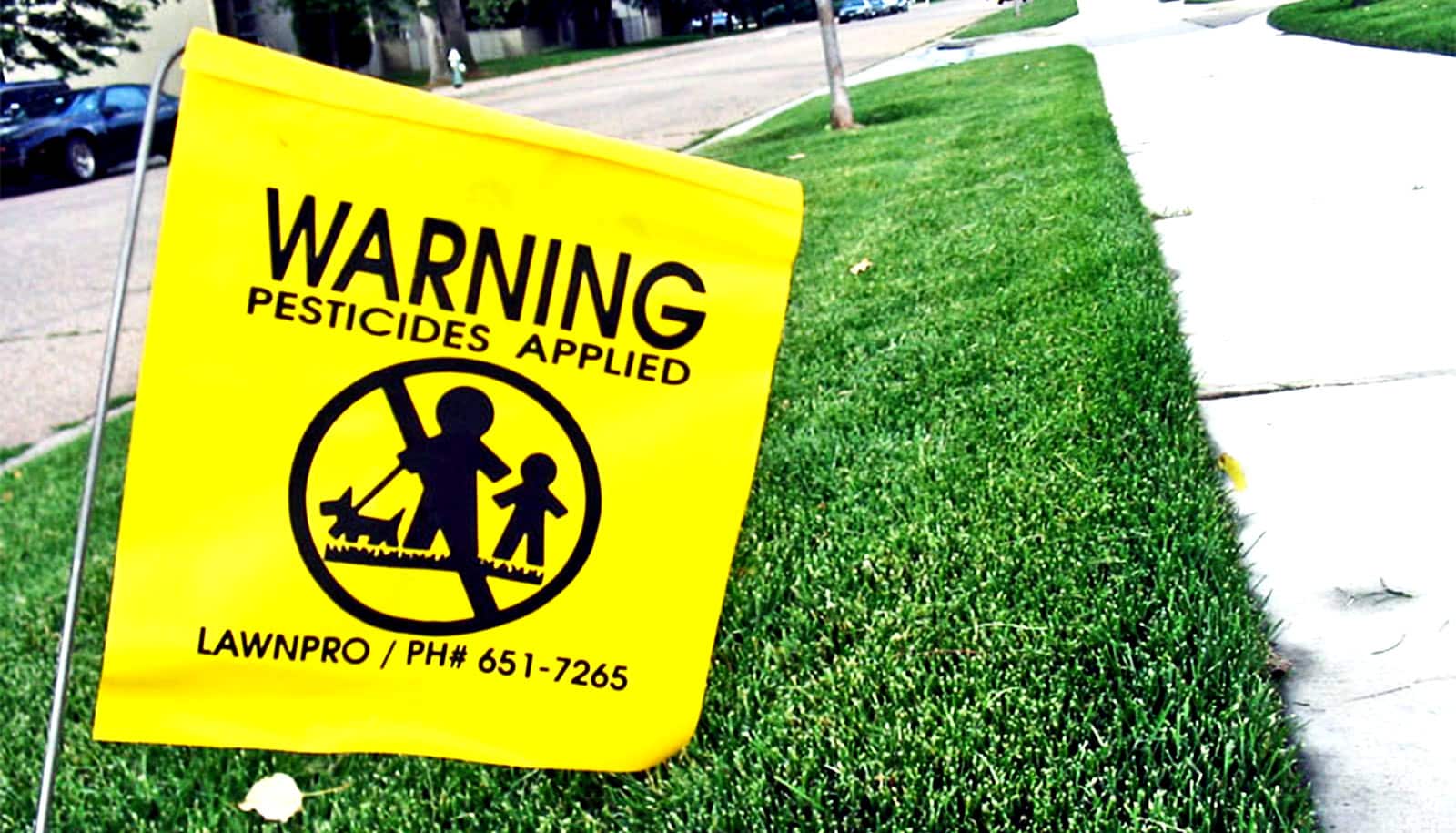