The availability of iron in increasingly acidic oceans could change how creatures like mussels make their adhesives, research finds.

The effects of seawater’s changing chemistry on ocean creatures may offer insights to future adhesives.

Jonathan Wilker, professor of chemistry and materials engineering at Purdue University, has spent years studying how marine mussels secrete sticky plaques for attaching themselves to wet surfaces. His research group uses these discoveries to create new, biomimetic adhesives for everything from electronics and vehicles to construction structures and cosmetics.

Wilker says the mussels’ adhesive is rich in iron, which is thought to help make the attachments strong and flexible. So, his team set out to test what happens when the animals are surrounded by different concentrations of iron.

“We wanted to understand how mussels’ access to environmental iron might influence the formation and performance of their adhesive system,” Wilker says.

The researchers grew animals in waters with low, regular, and excess iron.

“We found that there was a general trend in which the strength of the mussels’ adhesive tracked with iron levels in the surrounding seawater,” Wilker says. “When there was less iron, the glue was weaker. More iron than normal brought about the strongest bonding. At an extreme excess of iron, however, performance dropped.”

Beyond understanding how animals make materials, there is a link for this work to ongoing climate change.

“Most iron in seawater is particulate, in solid forms. Mussels are filter feeders and they collect their food, as well as this iron, by filtering the water,” Wilker says. “As the oceans become more acidic, iron transitions from solid to more dissolved forms. In the years to come, if less iron is in solid forms, these filter feeders will have difficulty capturing the iron that they need for making their adhesive. Seeing a fairly direct correlation between seawater iron content and mussel adhesive performance provides us with ideas for designing new and robust synthetic materials.”

The National Science Foundation and the Office of Naval Research provided support for this work, which appears in the journal Environmental Science & Technology .

Wilker works with the Purdue Research Foundation Office of Technology Commercialization to patent his innovations. 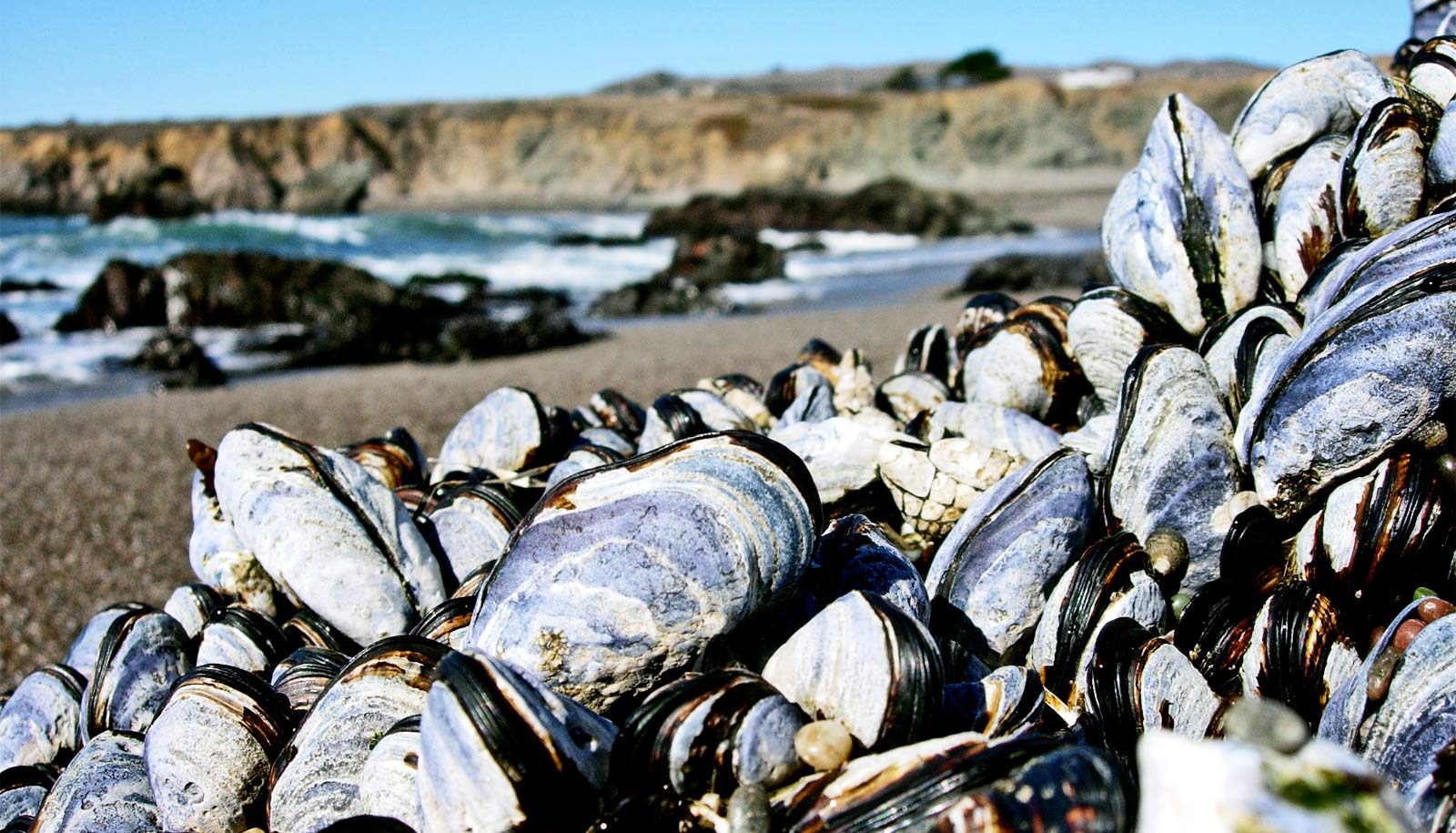 Mussels show some animals can adapt to climate change 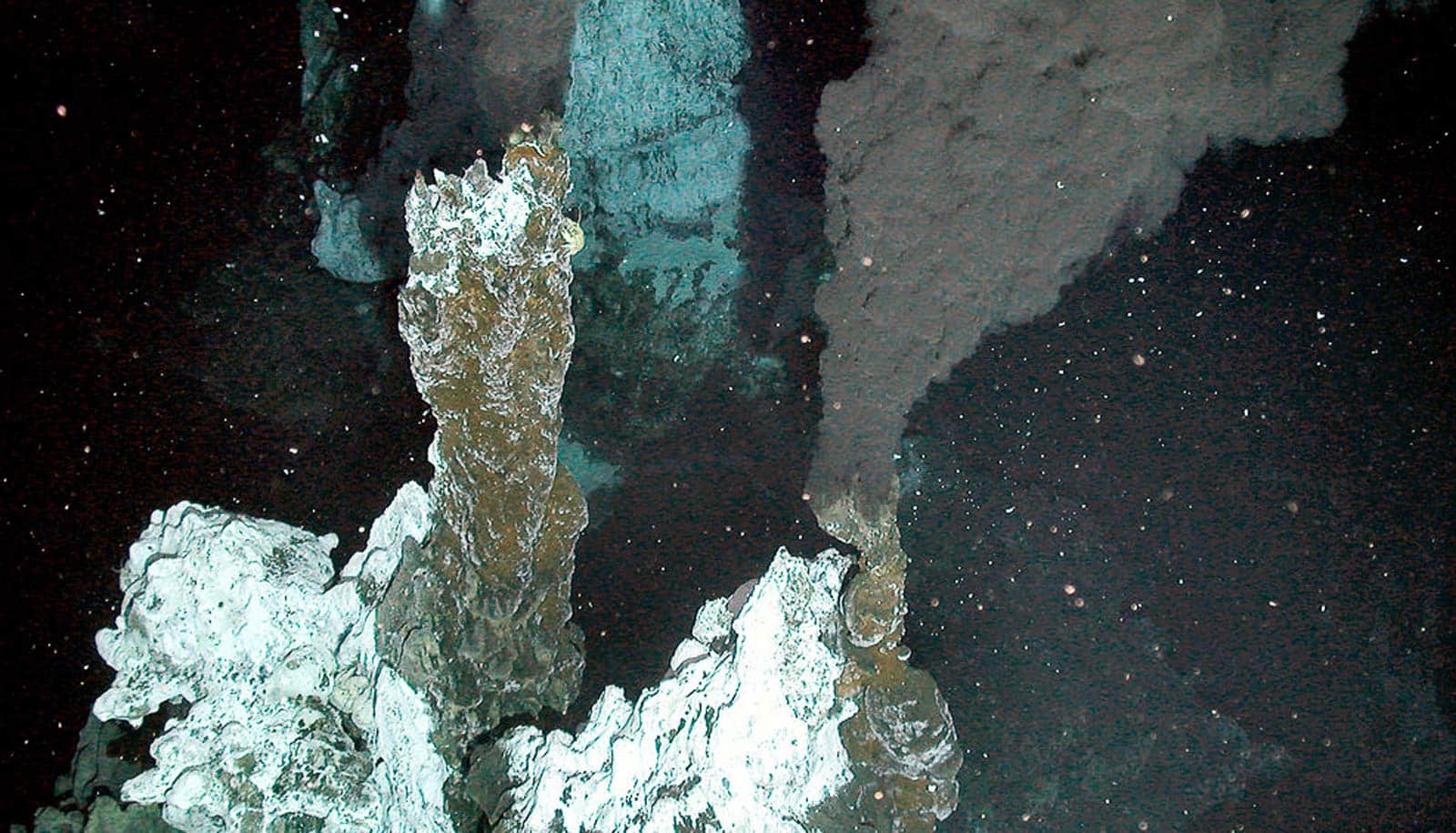