Older male rhesus monkeys sire fewer offspring, even though they appear to be mating as much as younger monkeys with similarly high social status, researchers report.

Sperm quality or quantity, or the survival of infants, may decline with the age of the would-be father, the new study suggests.

The study has implications for understanding some age-related aspects of male reproductive health in primates, including humans.

Researchers tracking a colony of free-ranging rhesus macaques in Puerto Rico reported their findings in the journal Scientific Reports .

“In fact, male reproductive success is thought to be primarily impacted by access to fertile females, but in this paper, we challenge that assumption.”

Cayo Santiago is a small primate research island in Puerto Rico. It is home to a colony of rhesus macaques that was established in 1938 with approximately 400 wild-caught animals from India. At the time of this study, more than 1,200 monkeys lived on the island.

Researchers followed 21 adult males—the highest ranking individuals in their social groups—through breeding and birth seasons in a single year. All babies born that year were genotyped to determine both maternal and paternal lineage.

“We found that older, high-ranking males who were mating with females and who we would normally expect to produce a lot of offspring in a given mating season were actually producing very few or no offspring,” Milich says.

“These are males that we know sired many offspring in their younger years, based on genetic records,” she says. “We know from our behavioral data that they had access to mating partners at rates that were similar to or even higher than other males of similar social status.

“These findings provide evidence of post-copulatory reproductive senescence—in other words, the sperm quality or quantity or infant survival may decline with age [of the male],” Milich says.

Milich leads the Reproductive Ecology and Behavioral Endocrinology Laboratory (REBEL). She and her research team members use ecological, behavioral, hormonal, and genetic data to investigate certain long-held beliefs within the areas of sexual selection and sexual strategies.

This new research can help fill a number of important gaps in understanding reproductive success in primates, Milich says.

First, most research on aging and infertility in humans has focused on women.

In addition, while some studies on age-related changes to men’s sperm have been conducted, they provide contradictory evidence. And cross-cultural variations make the issues of aging and reproductive success difficult to understand through human studies.

In other studies with different monkey species, declines in reproductive output for older males have been associated with a loss of dominance status, loss in attractiveness, and/or loss in body condition leading to a decline in mating activity.

But the older rhesus monkeys in this study maintained high rates of mating behaviors while still experiencing the same decline in reproductive output.

“In populations where individuals are successfully mating and producing offspring, researchers should not use behavioral observations of mating patterns to determine paternity,” Milich says. “As we saw in this study, those data do not necessarily match with the genetic paternity data.”

Future studies should continue to gather long-term data on variation in male reproductive health, and how social and physiological factors can impact a male’s ability to sire offspring, said the study authors. Milich was joined by Angelina Ruiz-Lambides and Elizabeth Maldonado of the University of Puerto Rico plus Dario Maestripieri of the University of Chicago.

“Unfortunately, we have reached a level of deforestation and habitat destruction that impairs successful reproduction within some populations of wild animals,” Milich says.

“In efforts to try to understand why certain populations have not been successful at producing any infants for years, sometimes even over a decade, researchers should take into consideration not only the age and stressors to females, but also the age of males,” she says. 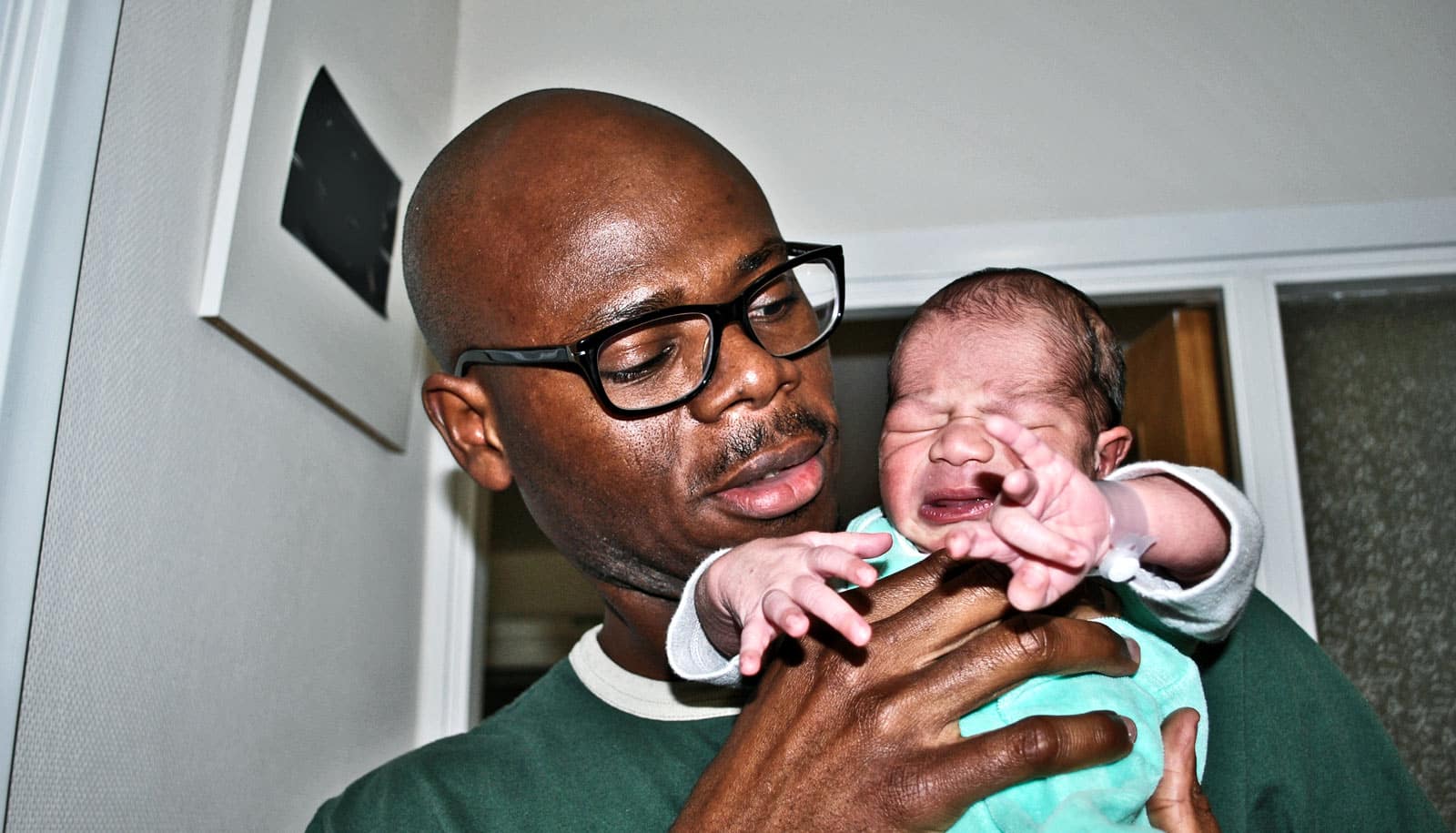 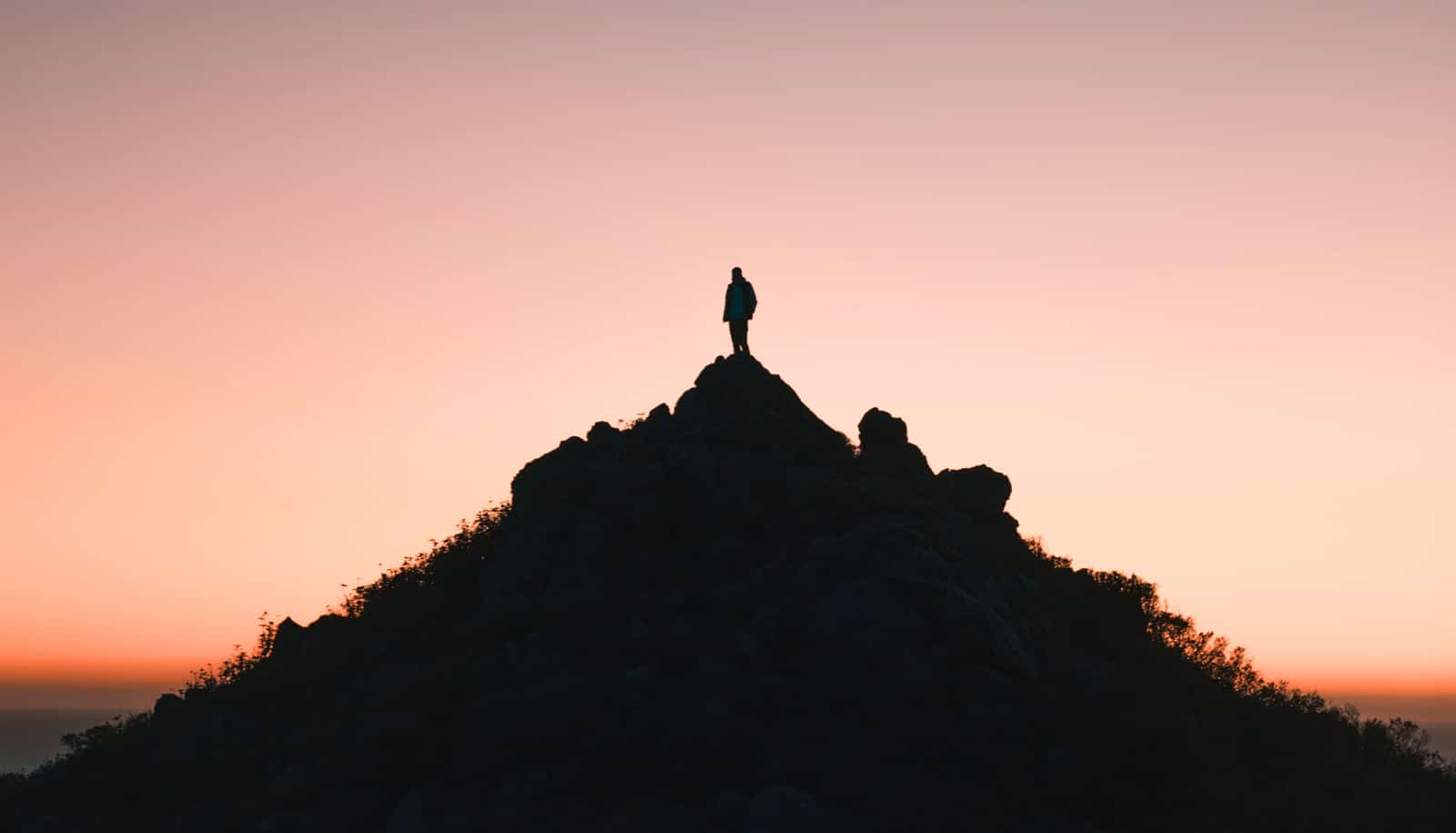