A new method can convert 65-cent red bricks from Home Depot into a supercapacitor that can store electricity, researchers report.

It’s possible to convert red bricks, some of the world’s cheapest and most familiar building materials, into energy storage units that can be charged to hold electricity like a battery, a new study shows.

The researchers have developed a method to make or modify “smart bricks” that can store energy until required for powering devices. The method converts bricks into a type of energy storage device called a supercapacitor .

“Our method works with regular brick or recycled bricks, and we can make our own bricks as well,” says Julio D’Arcy, assistant professor of chemistry. “As a matter of fact, the work that we have published in Nature Communications stems from bricks that we bought at Home Depot right here in Brentwood (Missouri); each brick was 65 cents.”

Walls and buildings made of bricks already occupy large amounts of space, which could be better utilized if given an additional purpose for electrical storage. While some architects and designers have recognized the humble brick’s ability to absorb and store the sun’s heat, this is the first time anyone has tried using bricks as anything more than thermal mass for heating and cooling.

“In this work, we have developed a coating of the conducting polymer PEDOT, which is comprised of nanofibers that penetrate the inner porous network of a brick; a polymer coating remains trapped in a brick and serves as an ion sponge that stores and conducts electricity,” D’Arcy says.

The red pigment in bricks— iron oxide , or rust—is essential for triggering the polymerization reaction. The researchers’ calculations suggest that walls made of these energy-storing bricks could store a substantial amount of energy.

“PEDOT-coated bricks are ideal building blocks that can provide power to emergency lighting,” D’Arcy says. “We envision that this could be a reality when you connect our bricks with solar cells —this could take 50 bricks in close proximity to the load. These 50 bricks would enable powering emergency lighting for five hours.

“Advantageously, a brick wall serving as a supercapacitor can be recharged hundreds of thousands of times within an hour. If you connect a couple of bricks, microelectronics sensors would be easily powered.” 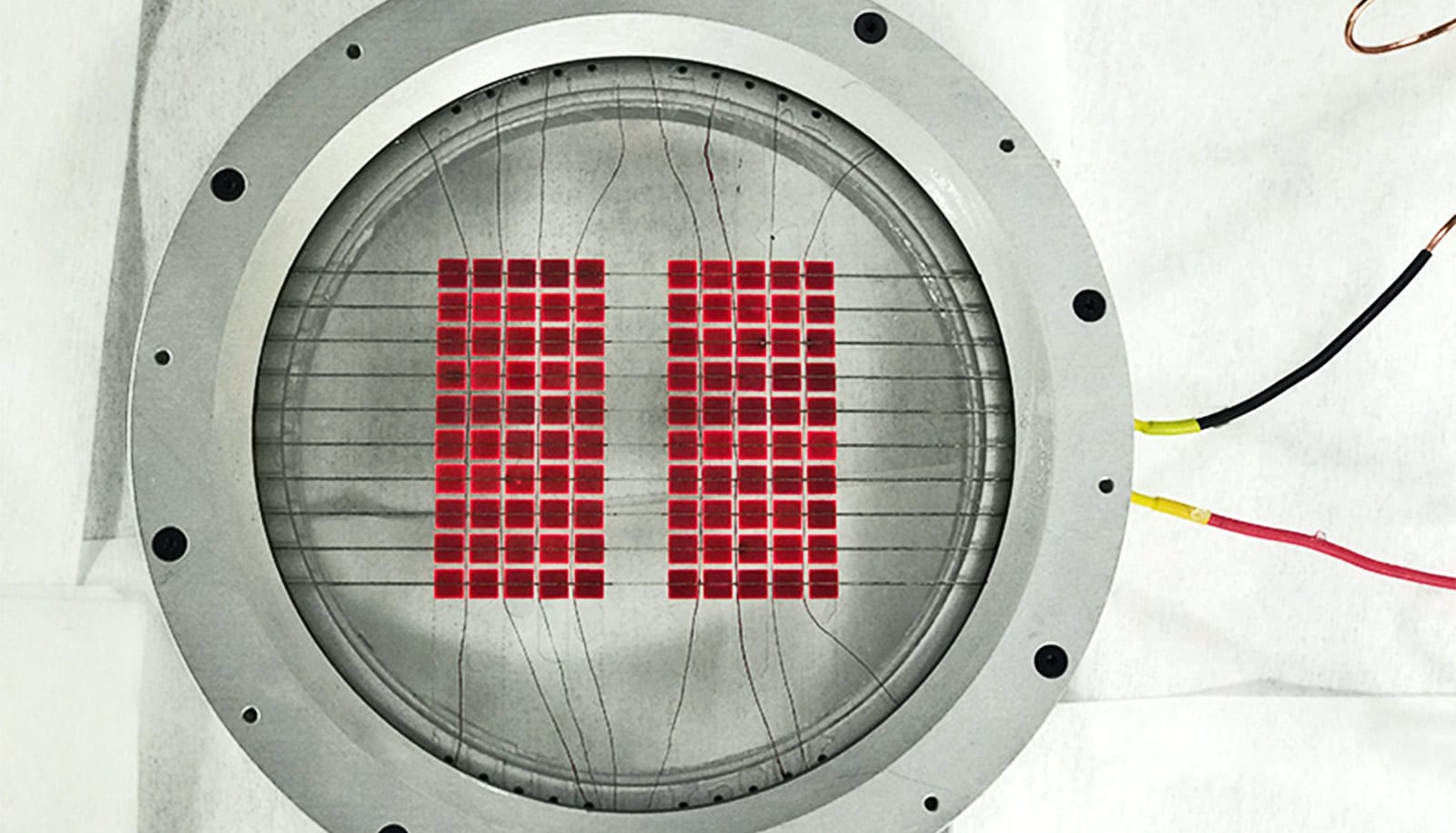 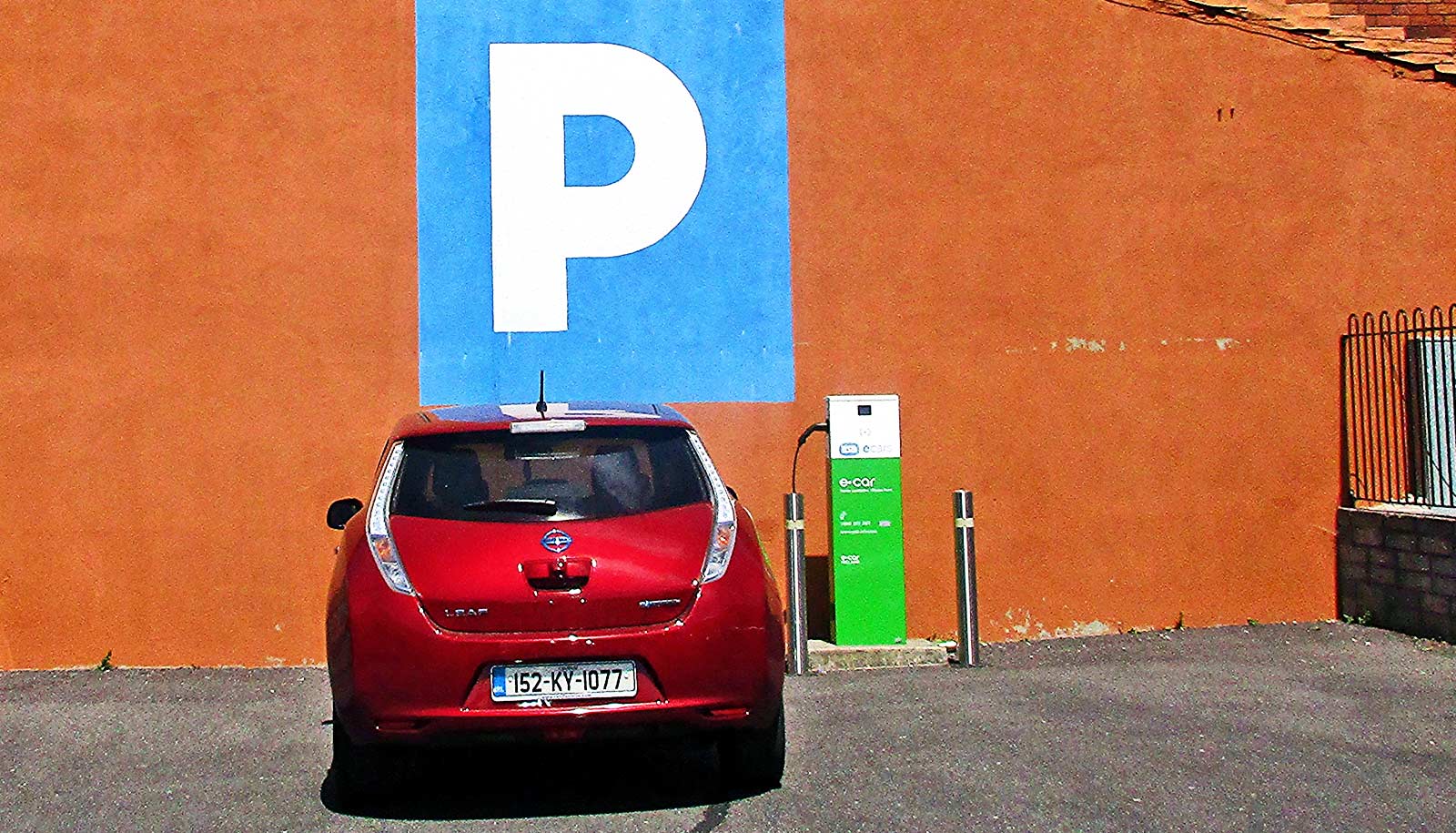 10-minute charging for electric cars may be on the way