Pine martens prefer feasting on grey squirrels, which is helping to save reds, say conservationists.

A rodent-eating predator seems an unlikely hero for the red squirrel.

But conservationists in Wales are being encouraged by news the native pine marten may be helping their cause.

Research from Queen's University in Belfast suggests that numbers of red squirrels are on the increase in areas where pine martens also live.

The reason given is that pine martens prey on grey squirrels far more than they do on red squirrels.

The research has been welcomed by the Mid Wales Red Squirrel Partnership, whose members are trying to protect the species in an area where pine martens are now also active.

Between 2015 and 2017, pine martens were reintroduced to woodland near Devil's Bridge in Ceredigion.

Since then they have moved into new parts of mid Wales - and have been spotted in the Tywi Forest near Lampeter.

Phil Harries of the South and West Wales Wildlife Trust said: "The greys have now got a predator, whereas before they never had a predator. So we'll see what the future brings for the reds - hopefully all good news."

The researchers in Belfast believe pine martens may be raiding grey squirrel nests, targeting the juveniles and the females caring for them.

And while the martens would also prey on red squirrels, they actually do so at a far lower level than with the greys.

It is believed one reason for this could be that pine martens and red squirrels - both native to Europe - evolved alongside one another and as such red squirrels are more aware of the threat of the pine marten than the American grey squirrel.

"The grey squirrel presents a better food source for the pine marten - they're almost twice the size of the reds."

Red squirrels once lived in all parts of Wales but they are now just found in pockets - in parts of mid Wales, on Anglesey, in the Clocaenog Forest near Ruthin and in Gwynedd.

In July, four pine martens were released into a forest near Bangor as part of the Red Squirrels United project, an EU-funded programme to safeguard national red squirrel populations.

Craig Shuttleworth, who works for the Red Squirrels Trust Wales on Anglesey, said: "It's early days, but they have already been eating grey squirrels, crows and magpies.

"Our hope is that the mainland red squirrel population continues to spread out." 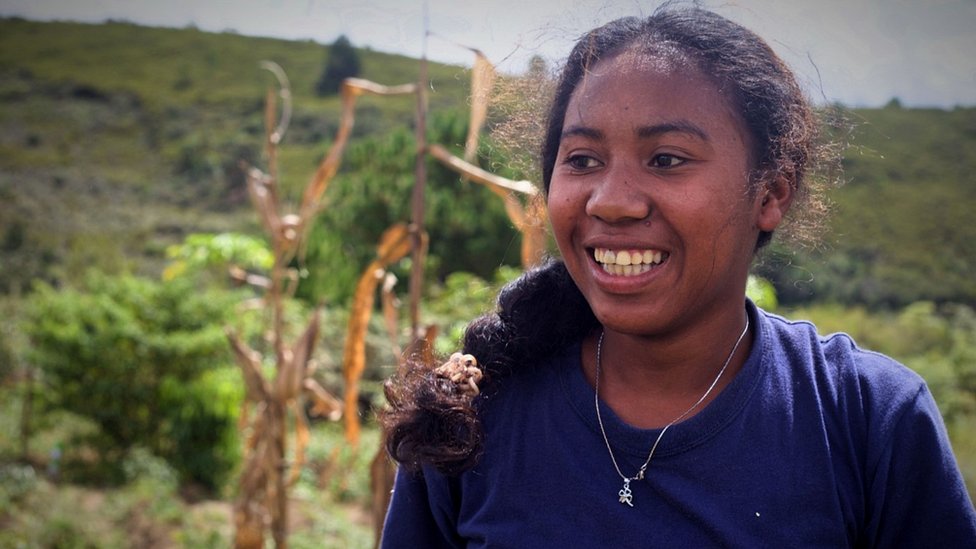 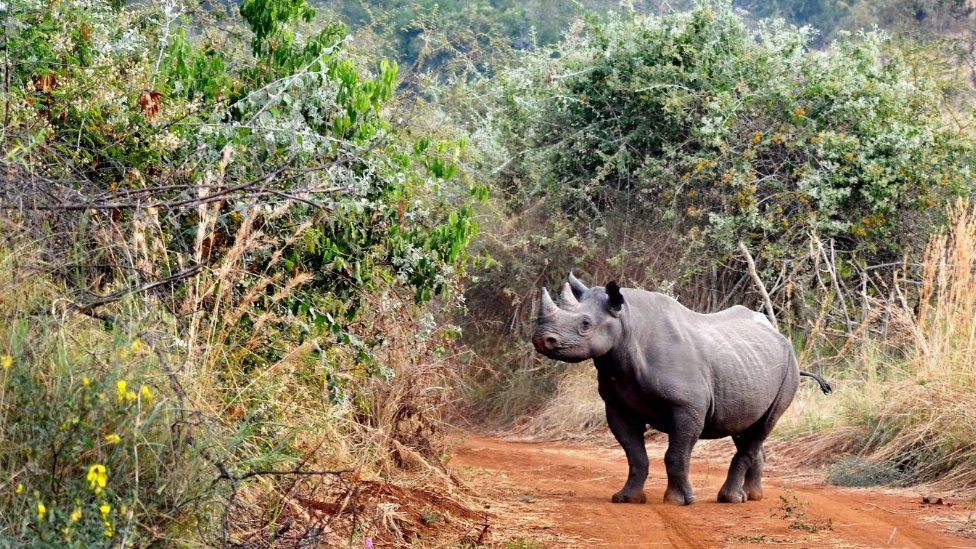