Ancient creature might’ve been the first to hibernate

New findings suggest that "entering into a hibernation-like state is not a relatively new type of adaptation. It is an ancient one."

New research may rewrite the history of hibernation.

Hibernation is a familiar feature on Earth today. Many animals—especially those that live close to or within polar regions—hibernate to get through the tough winter months when food is scarce, temperatures drop, and days are dark.

In a new paper in Communications Biology , researchers report evidence of a hibernation-like state in an animal that lived in Antarctica during the Early Triassic , some 250 million years ago.

The creature, a member of the genus Lystrosaurus , was a distant relative of mammals. Antarctica during Lystrosaurus’ time lay largely within the Antarctic Circle, like today, and experienced extended periods without sunlight each winter.

The fossils are the oldest evidence of a hibernation-like state in a vertebrate animal, and indicate that torpor—a general term for hibernation and similar states in which animals temporarily lower their metabolic rate to get through a tough season—arose in vertebrates even before mammals and dinosaurs evolved.

Hibernation to cope with extreme environments

“Animals that live at or near the poles have always had to cope with the more extreme environments present there,” says lead author Megan Whitney, a postdoctoral researcher at Harvard University who conducted this study as a University of Washington doctoral student in biology.

“These preliminary findings indicate that entering into a hibernation-like state is not a relatively new type of adaptation. It is an ancient one.”

Lystrosaurus lived during a dynamic period of our planet’s history, arising just before Earth’s largest mass extinction at the end of the Permian Period—which wiped out about 70% of vertebrate species on land—and somehow surviving it. The stout, four-legged foragers lived another 5 million years into the subsequent Triassic Period and spread across swaths of Earth’s then-single continent, Pangea, which included what is now Antarctica.

“The fact that Lystrosaurus survived the end-Permian mass extinction and had such a wide range in the early Triassic has made them a very well-studied group of animals for understanding survival and adaptation,” says coauthor Christian Sidor, a professor of biology and curator of vertebrate paleontology at the Burke Museum of Natural History and Culture at the University of Washington.

Paleontologists today find Lystrosaurus fossils in India, China, Russia, parts of Africa, and Antarctica. These squat, stubby, creatures—most were roughly pig-sized, but some grew 6 to 8 feet long—had no teeth but bore a pair of tusks in the upper jaw, which they likely employed to forage among ground vegetation and dig for roots and tubers, according to Whitney.

What’s in the tusks?

The tusks from the two regions showed similar growth patterns, with layers of dentine deposited in concentric circles like tree rings. But the Antarctic fossils harbored an additional feature that was rare or absent in tusks farther north: closely-spaced, thick rings, which likely indicate periods of less deposition due to prolonged stress, according to the researchers.

“The closest analog we can find to the ‘stress marks’ that we observed in Antarctic Lystrosaurus tusks are stress marks in teeth associated with hibernation in certain modern animals,” says Whitney.

Lystrosaurus in Antarctica likely needed some form of hibernation-like adaptation to cope with life near the South Pole, says Whitney. Though Earth was much warmer during the Triassic than today—and parts of Antarctica may have been forested—plants and animals below the Antarctic Circle would still experience extreme annual variations in the amount of daylight, with the sun absent for long periods in winter.

Many other ancient vertebrates at high latitudes may also have used torpor, including hibernation, to cope with the strains of winter, Whitney says. But many famous extinct animals, including the dinosaurs that evolved and spread after Lystrosaurus died out, don’t have teeth that grow continuously.

“To see the specific signs of stress and strain brought on by hibernation, you need to look at something that can fossilize and was growing continuously during the animal’s life,” says Sidor. “Many animals don’t have that, but luckily Lystrosaurus did.”

If analysis of additional Antarctic and South African Lystrosaurus fossils confirms this discovery, it may also settle another debate about these ancient, hearty animals.

“ Cold-blooded animals often shut down their metabolism entirely during a tough season, but many endothermic or ‘warm-blooded’ animals that hibernate frequently reactivate their metabolism during the hibernation period,” says Whitney.

“What we observed in the Antarctic Lystrosaurus tusks fits a pattern of small metabolic ‘reactivation events’ during a period of stress, which is most similar to what we see in warm-blooded hibernators today.”

If so, this distant cousin of mammals isn’t just an example of a hearty creature. It is also a reminder that many features of life today may have been around for hundreds of millions of years before humans evolved to observe them.

The research was funded by the National Science Foundation.

The post Ancient creature might’ve been the first to hibernate appeared first on Futurity . 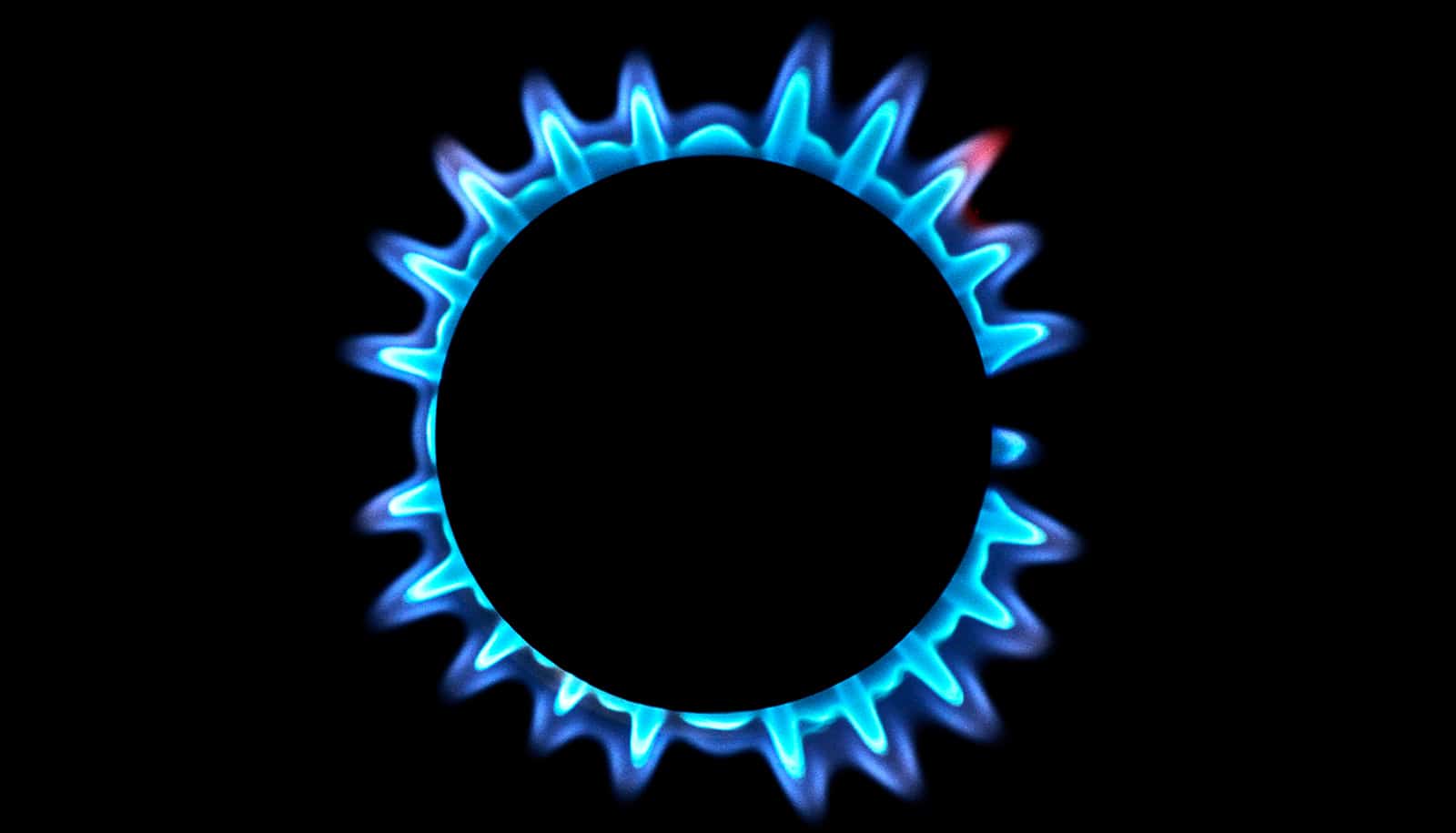 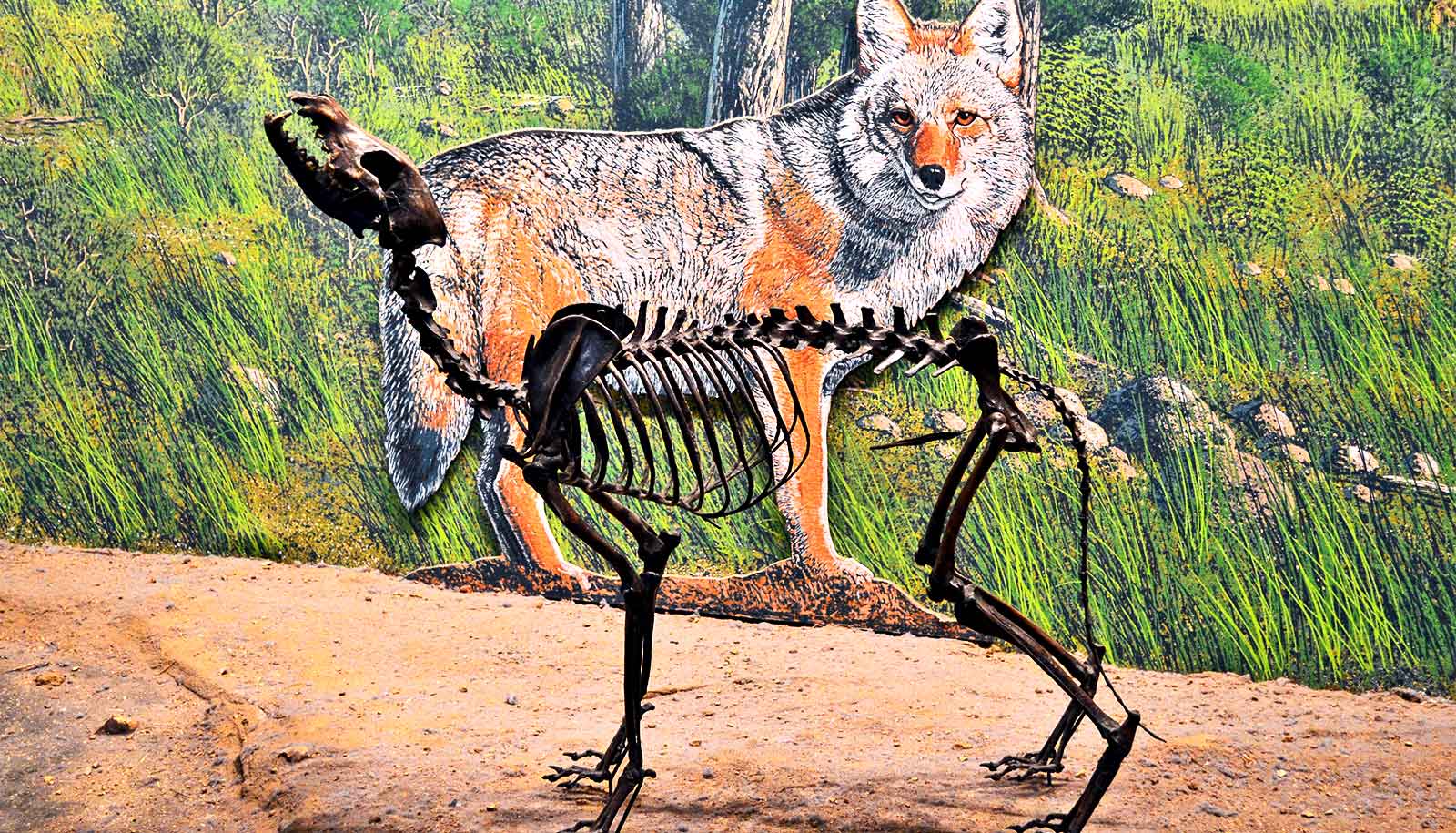 Dire wolves were a distant relative of wolves today