The head of the industry body is urging government to create new green jobs to lift productivity.

The Confederation of British Industry (CBI) is urging government to create new green jobs to lift productivity after the pandemic.

Chief Dame Carolyn Fairbairn will say the UK must become a global leader in climate action at a virtual conference.

She will say the next Budget should invest in low-carbon technologies such as hydrogen and carbon capture.

A government spokesperson said the prime minister is "committed to tackling climate change".

It's a far cry from times past when the CBI used to warn that tackling climate change could destroy jobs.

For several years now the group has promoted the opposite message: that targeted support for clean technologies can actually create jobs.

The prime minister and some of his colleagues have spoken of the need for a “green” recovery from the coronavirus pandemic.

But Dame Carolyn says actions must now underpin those promises.

She is expected to say: “For so many, this feels like a time of fiercely competing goals. The world faces two seemingly separate yet fundamental problems - Covid-19, the biggest health crisis in living memory, and climate change – the defining challenge of the modern era.

“But they are not separate. The response to one affects success on the other. And the defining question is, how does the UK use this moment to rebuild our economy?"

She says business urgently needs the government to publish a slew of policy documents.

That includes a long-term carbon-cutting plan – along with the energy white paper, National Infrastructure Strategy, and plans for the decarbonisation of transport, heat and buildings.

She will urge the UK to take a strong international lead: “Together business and government can lay the foundations for a strong, sustainable future.

"Not just for the UK, but through our global leadership, beyond our shores as well… a to-do list for this generation to pass on a better world to the next.”

A government spokesperson told BBC News: “The prime minister is committed to tackling climate change and building back greener, and has set out his vision that the UK should have the most ambitious environmental programme of any country on earth.”

They said ministers have set out billions in support for a low-carbon economy.

Many policies were in train, they continued, with consultations on ending coal power and phasing out new petrol and diesel cars, supporting renewable energy projects across the UK and announcing over £3bn to transform the energy efficiency of the UK’s homes and public buildings. 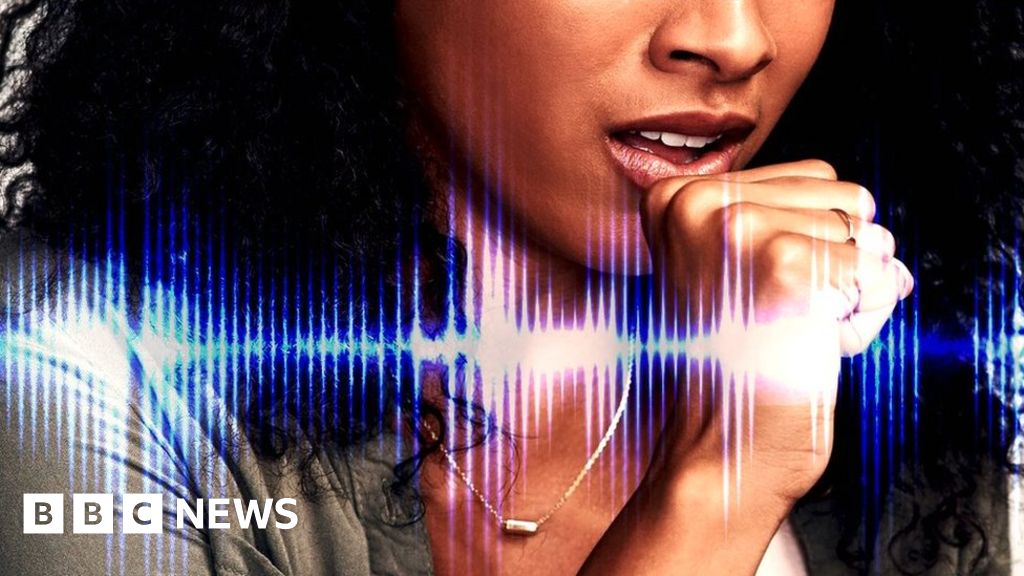 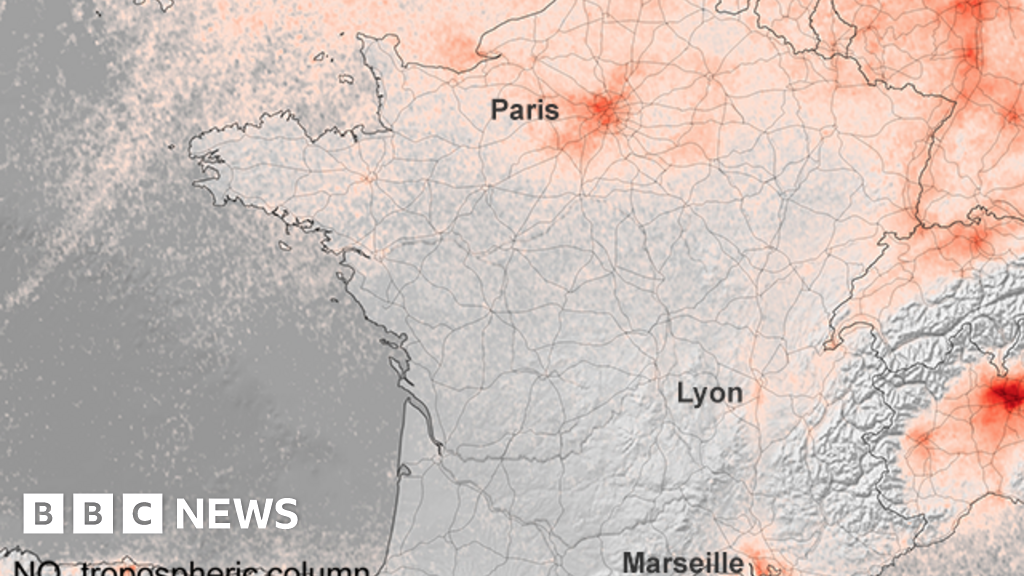