A public campaign to build trust may be needed if a successful vaccine candidate is to be taken by enough Americans to interrupt the COVID pandemic, a Harvard public health expert said.

COVID-weary Americans hanging on to the hope for a vaccine by year’s end and a quick return to pre-pandemic normality should get used to the idea that it could take some time before enough Americans are immunized, for a number of reasons, including skepticism over the treatment.

“The most important ingredient in all vaccines is trust,” said Barry Bloom , the Joan L. and Julius H. Jacobson Research Professor of Public Health at the Harvard T.H. Chan School of Public Health . “Without trust a vaccine doesn’t do much good in the world.”

Bloom, with co-authors Glen Nowak of the University of Georgia and Walter Orenstein of Emory University’s School of Medicine, wrote a recent “Perspective” article in the New England Journal of Medicine calling for a major effort to build public trust in an eventual vaccine. The three say that the gap between the 50 percent of Americans who’ve said they’d accept a COVID-19 vaccine and the 60 to 70 percent believed needed to reach the threshold for “herd immunity” — at which enough people are immune that transmission is interrupted — “will take substantial resources and active, bipartisan political support to achieve the uptake levels needed.” The estimated shortfall amounts to about 33 to 66 million Americans.

Bloom, former dean of the Harvard Chan School, said in remarks to the media on Monday that misinformation distributed through social media and recent public tussles over the effectiveness of COVID treatments like hydroxychloroquine (which was granted emergency-use authorization, later revoked) have undermined public trust that vaccine candidates will be rigorously studied and widely administered only when determined safe and effective, without regard to political, economic, or other concerns.

Bloom has said that the challenge of manufacturing and distributing the estimated 200 million doses needed around the country is a tall one and that it would likely take months — possibly many months — to be completed and years for it to be available in some of the world’s poorest nations. Even then, he said this week, those generally skeptical of vaccines and those who have grown skeptical about this one have the potential to prevent even a widely available vaccine from interrupting transmission in the population.

In a Facebook Live event sponsored by The Forum at Harvard T.H. Chan School of Public Health on Tuesday, Bloom complimented the vaccine effort so far, praising companies that have developed one and launched clinical trials in just months — a process that had previously taken years. He said that the recent suspension of the AstraZeneca trial due to illness of one of the subjects was not an indication of failure but a sign that the clinical trial process and its attendant safety features were working as designed. The trial has since been resumed in the U.K. after regulators there determined it was safe to do so.

Bloom said it is likely that one of the vaccine candidates now in Phase 3 trials will have positive results in the months to come, and that it is possible that those results will be known by November, as President Trump has claimed. But Bloom cautioned that the trials have to be allowed to run until researchers can draw statistically meaningful conclusions. That is dependent not on the calendar, he said, but on the number of participants exposed to COVID-19 and the outcomes of their infection. Such trials typically involve tens of thousands of subjects.

Once a vaccine is approved, Bloom and his NEJM co-authors wrote, distribution will be affected by which strategy is pursued. One focusing on limiting illness and death may target health care workers, nursing home residents, prison inmates, and others at highest risk. But that strategy, they pointed out, may not be the most effective at halting communitywide transmission. Such a plan would likely target essential workers, young people, and others who are responsible for most transmissions.

[Robert Redfield, director of the Centers for Disease Control and Prevention, said during a Senate hearing Wednesday that the treatments would be given first to those most vulnerable. And he predicted that most Americans won’t have access to any vaccine until late spring or summer of next year at the earliest, according to The Washington Post.]

Without trust, however, even those within the selected demographics may not universally embrace a vaccine. Bloom and his co-authors said a major information campaign may be needed that enlists both those who have retained the public’s confidence, such as doctors, nurses and pharmacists, and the private sector, whose expertise at communications and advertising far outstrips that of public health experts. They harkened to the one mounted by the March of Dimes, a nonprofit begun in the late 1930s that supported research that led to the introduction of the Salk polio vaccine in 1955.

“High uptake of COVID-19 vaccines among prioritized groups should also not be assumed,” Bloom and co-authors wrote. “Many people in these groups will want to be vaccinated, but their willingness will be affected by what is said, the way it is said, and who says it in the months to come.” 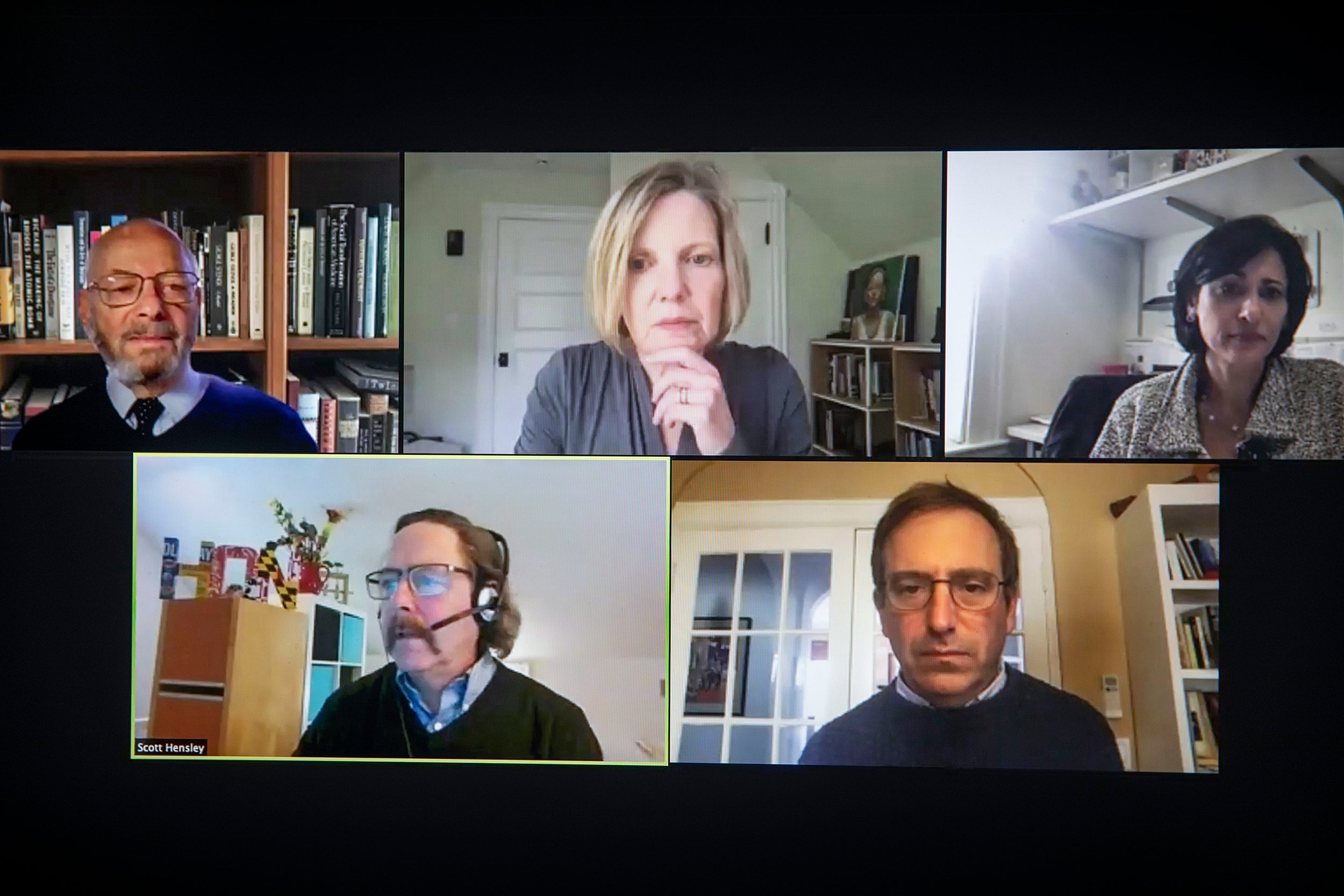 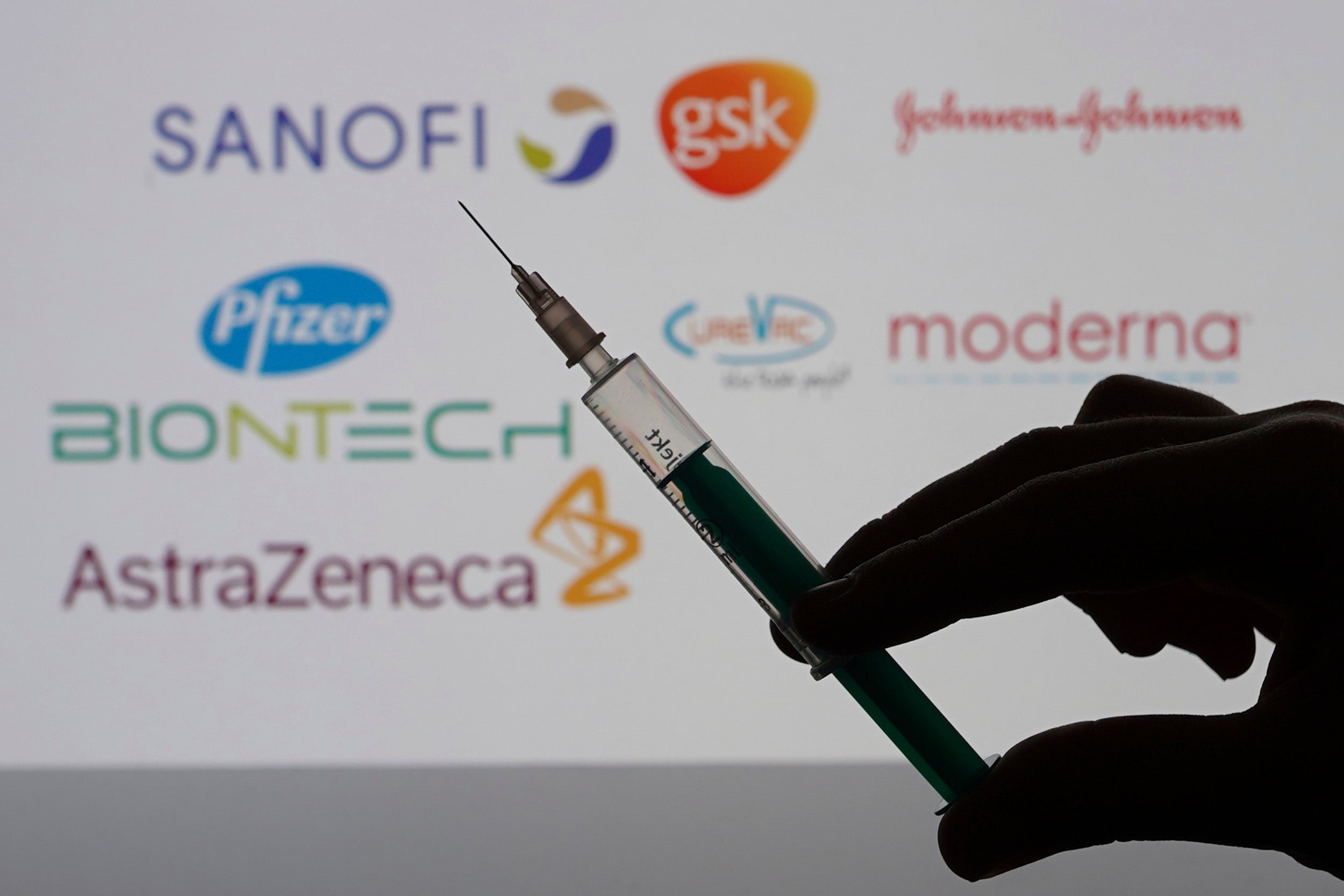