Teens with more friends may be less likely to face depression later in their lives, researchers report. The finding is particularly true for women.

Teens who have a larger number of friends may be less likely to suffer from depression later in life, especially women, a new study finds.

For female adolescents, popularity can lead to increased depression during the teen years, but can provide lasting benefits of fewer depressive symptoms later in life.

Teens who reported fewer friends show higher rates of depression in adulthood, says Molly Copeland, an assistant professor of sociology at Michigan State University and coauthor of the study in the Journal of Health and Social Behavior .

“Adolescence (is) a sensitive period of early life when structural facets of social relationships can have lasting mental health consequences,” writes Copeland.

Overall, the study found for both men and women, naming few friends predicts higher depressive levels through adolescence into adulthood. But these results are not the same for all genders.

“Compared to boys, girls face additional risks from how others view their social position in adolescence,” Copeland writes.

When combined, the data show that for women, being named as a friend by peers is associated with increased depression at age 12 but fewer depressive symptoms in adulthood .

Men show no association between popularity and depressive symptoms, the study shows, only benefits from naming more friends.

Copeland believes this gender difference suggests that gendered expectations and roles that lead to popularity create stress and strain on adolescent girls that does not apply to boys.

But the stress of popularity may give these girls psychosocial skills that are beneficial later in life when dealing with higher education and new jobs.

“Greater sociality may also contribute to a sense of belonging that is psychologically important in adolescent development, setting youth on pathways of lower depressive symptoms.”

Christina Kamis, a sociology doctoral candidate at Duke University, is lead author of the article. 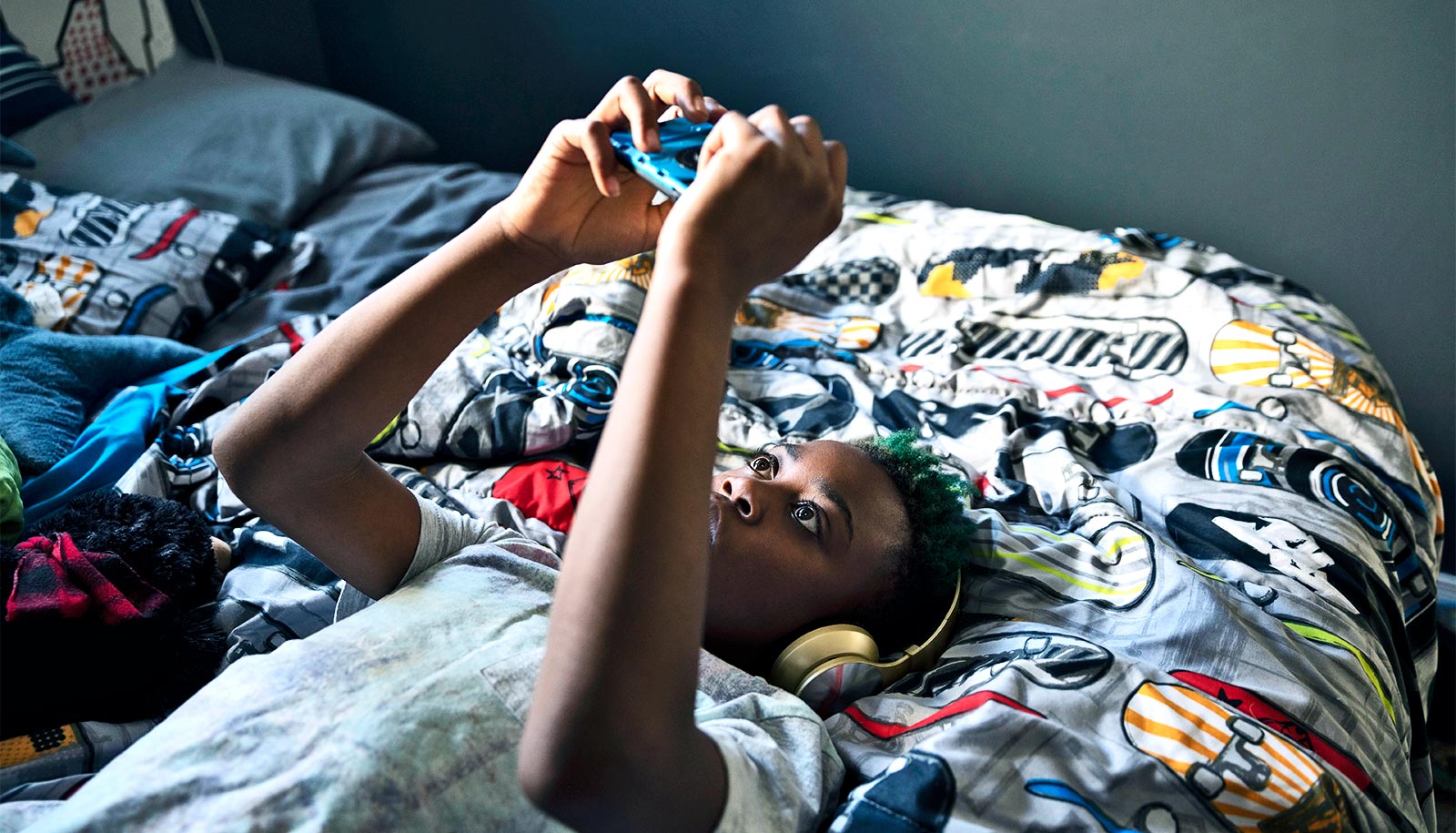 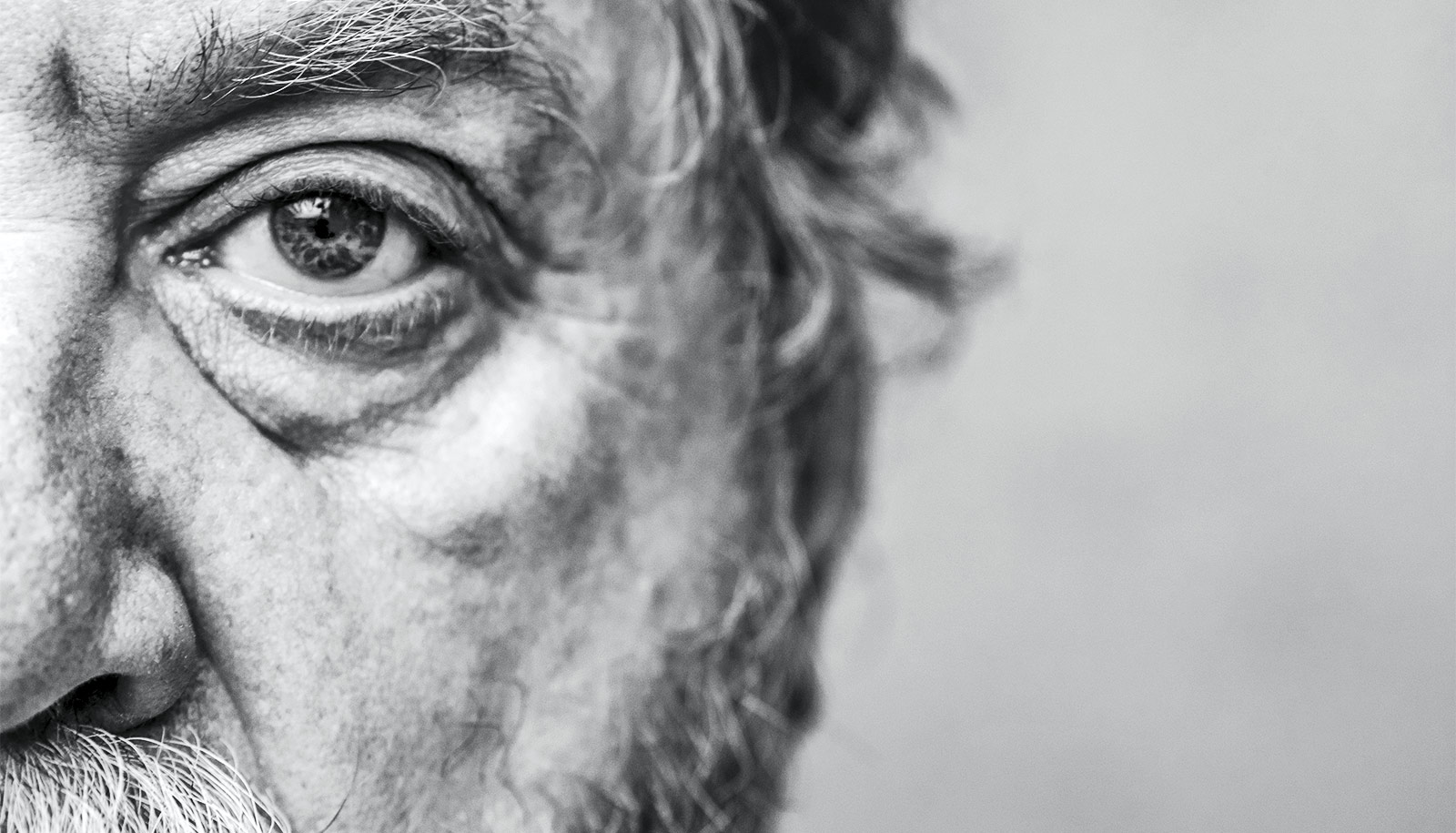 Toxic masculinity can be bad for older men’s health