Small watery droplets on the edges of blueberry bush leaves are loaded with nutrients for many insects, including bees, wasps, and flies, according to new research.

The study in the Proceedings of the Royal Society B: Biological Sciences suggests these droplets are an important but under-explored feature in plants, with profound implications for insects in agricultural and natural ecosystems.

“Our study shows for the first time that plant ‘guttation’—fluid from sap secreted at the edges and tips of leaves—is a nutrient-rich source of food for insects,” says senior author Cesar Rodriguez-Saona, a professor and extension specialist in the entomology department in the School of Environmental and Biological Sciences at Rutgers University-New Brunswick.

Many insects such as bees, wasps, and flies drink the small droplets, which arise on nights with high levels of moisture in soil, and biologists considered them only as a source of water for insects. But the droplets are rich in carbohydrates and contain proteins that are essential for many insect species, according to Rodriguez-Saona.

In an experiment in blueberry fields, insects with three different feeding lifestyles (an herbivore, a parasitic wasp, and a predator) increased their ability to survive and reproduce when they fed on plant guttation droplets during their entire adult lives.

The droplets were also present in blueberry fields through the entire season and their presence doubled the abundance of beneficial insects— parasitic wasps and predators—that protect plants from pests. As a result, droplets might reduce the many problems caused by pests in crops, including invasive pests . And the researchers suggest that might occur in numerous crops where the droplet phenomenon is common, such as rice, wheat, barley, rye, oats, sorghum, corn, tobacco, tomatoes, strawberries, and cucumbers, among others.

“These findings are important for the conservation of beneficial insects because they can find and feed on droplets when pollen, nectar, hosts, or prey are scarce,” Rodriguez-Saona says.

Overall, the results demonstrate that the droplet phenomenon is highly reliable, compared with other plant-derived food sources such as nectar, and it increases the communities and fitness of insects, the study says.

Next steps include investigating the nutritional quality of droplets from other plant species and their fitness benefits for insects, as well as testing whether insecticides remain in droplets after being applied and affect beneficial insects.

The lead author is Pablo Urbaneja-Bernat, a postdoctoral researcher in Rodriguez-Saona’s lab. Coauthors are from the Instituto Valenciano de Investigaciones Agrarias and Universitat de València in Spain.

The post These leaf droplets are great food for insects appeared first on Futurity . 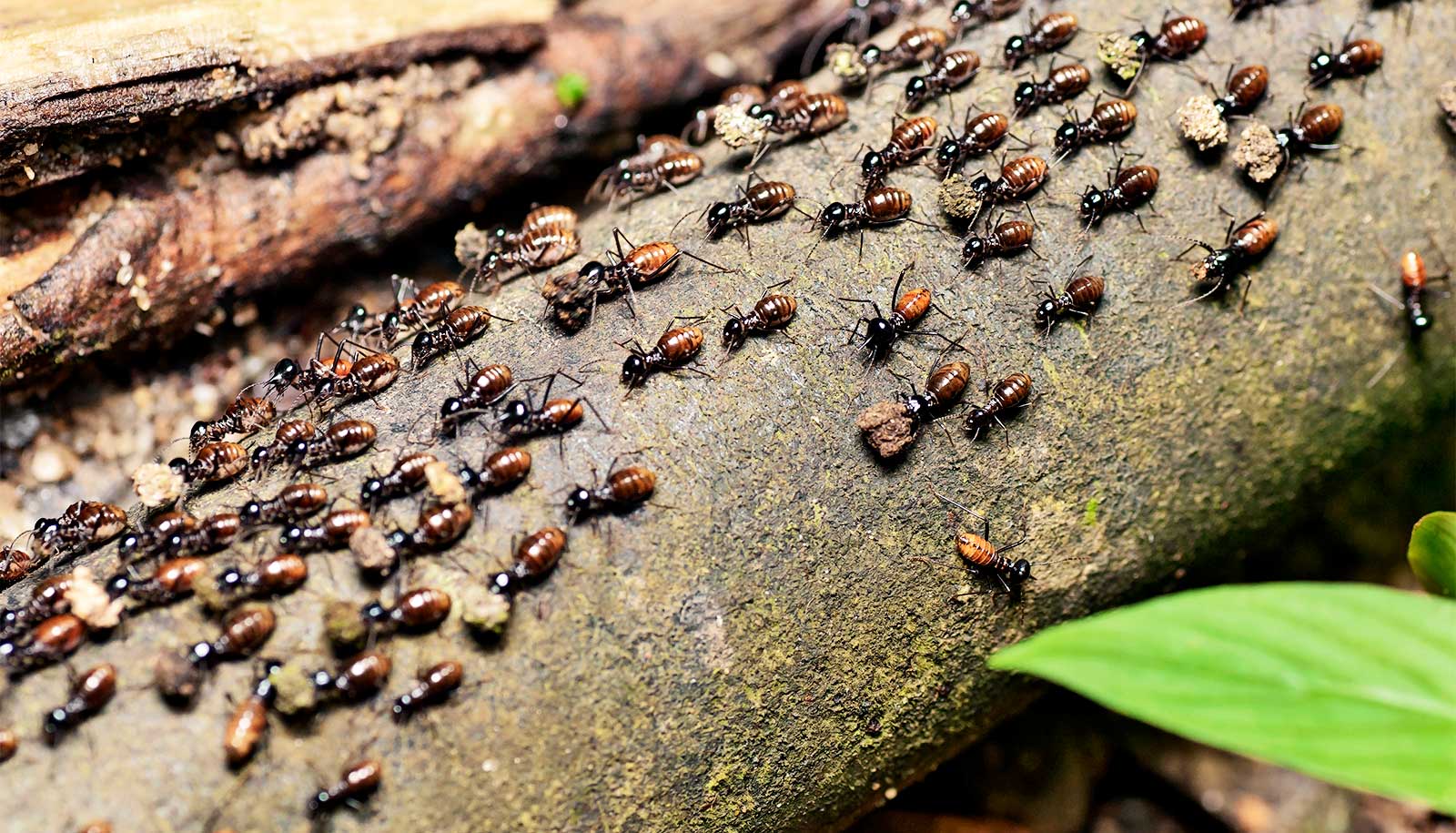 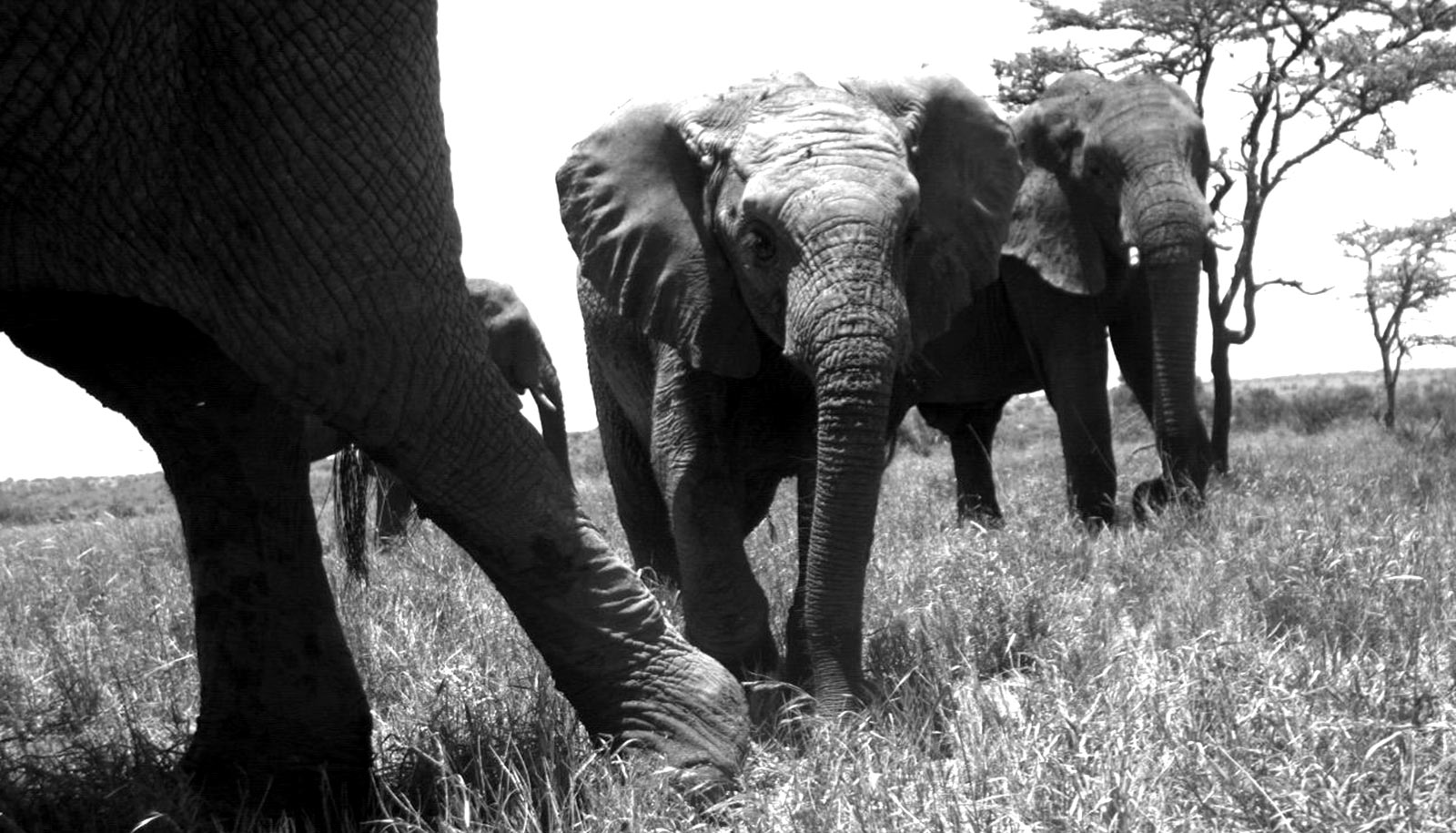