With the threat of extreme heat rising, from California to Siberia, we ask climate scientist Peter Huybers what to expect in the future.

Extreme heat events have been registered across the world in recent months. It hit 100 degrees in a Siberian town above the Arctic Circle in June. Baghdad reached 125.2 degrees on July 28. California’s Death Valley, one of the hottest places on earth, soared to a record 130 degrees in August. Many scientists expect events like these to continue and get worse, affecting ecosystems and setting the stage for disasters like the wildfires in the Western U.S. that were stoked, in part, by record heat and extremely dry conditions. Peter Huybers , a Harvard professor of earth and planetary sciences and environmental science and engineering, has been studying extreme temperatures for years. Recipient of a MacArthur Foundation “genius” grant in 2009, Huybers co-authored recent papers on how climate change can influence yields of crops such as corn and whether higher summer temperatures will be associated with increases in temperature variability in mid-latitude continents. He spoke to the Gazette about what we can expect in the future.

GAZETTE: What exactly is extreme heat and why are we seeing these events?

HUYBERS: It’s a relative term. Basically, extreme heat is when you’re expecting one temperature but get something much hotter. What you are expecting, of course, depends on time and place. In Cambridge what counts as extreme heat in January is different than in August. One way to get extreme temperatures is to wait long enough and, with enough samples, eventually one will be extreme. But we are seeing record high-temperature events occurring more often — and more frequently than record-low temperatures — because of global warming. Baseline temperature is going up so that natural excursions above that baseline bring us more readily into record-setting territory.

GAZETTE: What are the consequences of continual record-breaking temperatures?

HUYBERS: Just like extremes are relative, so are their consequences. If you’re a farmer, extreme heat may damage your crops. If you live in Arctic tundra, extreme heat might look like buildings and roads losing their footing. And if you live near a forest, it looks like increased fire risk. At the end of July, temperatures reached 125 degrees Fahrenheit in Baghdad, and if you didn’t have access to air conditioning, extreme heat posed a serious health risk. How climate change will play out depends on how prepared we are for the consequences, including with respect to how we manage the built environment, forests, and agricultural systems. We face some big questions. Are we able to generate new ways of living that are more tolerant of high heat and don’t contribute to further heating? Who of us will need to move because our environment becomes untenable, and where will we go? In fact, we are answering these questions in real time, but often poorly and at the last minute.

GAZETTE: Is this going to become the norm everywhere or just in certain places?

HUYBERS: As best we can tell, Earth’s surface has warmed everywhere over the last century. And, again, as baseline temperatures warm, natural excursions above that baseline will bring more record-setting events. We have not, however, seen systematic changes in the variability around the mean in summer temperatures, though such changes are possible going forward. If soils become drier, for example, both the mean temperature and its variance would generally increase.

At a more basic level, there is the famous effect formalized by [mathematician and meteorologist] Ed Lorenz whereby a butterfly flapping its wings influences a tornado half a world away some weeks later. Furthermore, with atmospheric CO2 levels now at 410 ppm [parts per million], up from a preindustrial value of 280 ppm, it’s not an isolated nudge but a sustained global push toward warmer surface temperatures. Our weather is already interconnected, and it’s being globally forced, so climate change is very much everywhere. Of course, our human systems are also globally linked. There is a case to be made, for example, that climate change contributed to the displacement of farmers in Syria, the outbreak of civil war in 2011, and the ongoing refugee crisis that war fomented.

GAZETTE: Could any places become uninhabitable?

HUYBERS: I think it depends how you want to live. There are places now where for certain parts of the day during certain times of the year, if you were to go outside and didn’t have access to cooling, you couldn’t survive. It’s uninhabitable in that regard, and the regions and intervals subjected to such conditions are growing. In some cases people can adapt, for example, by choosing when to go outside and by installing air conditioning. But not everyone can adapt equally. Let’s say you work on a farm or in construction and you’re facing a situation where it’s dangerous during the hottest parts of the day — is working at night or taking frequent cooling breaks a viable option?

GAZETTE: What does it all mean in terms of our future?

HUYBERS: That’s a broad question. Normal is a shifting target. What we call extreme heat today will be more normal in the coming decades. Another thing is that we shouldn’t be talking only about temperature. Water resources, sea level, storms, and pollution are all important considerations in environmental change. Let me leave off by noting that, foremost, we need to stabilize and ultimately reduce greenhouse gas concentrations in order to avert major future changes in climate. Insomuch as we don’t constrain greenhouse gas concentrations, we’ll be forced to remake how we live in a changed environment. Averting negative changes where possible and adapting where necessary demand forethought and innovation, and I hope that Harvard will contribute its share.

This interview has been edited and condensed for length and clarity. 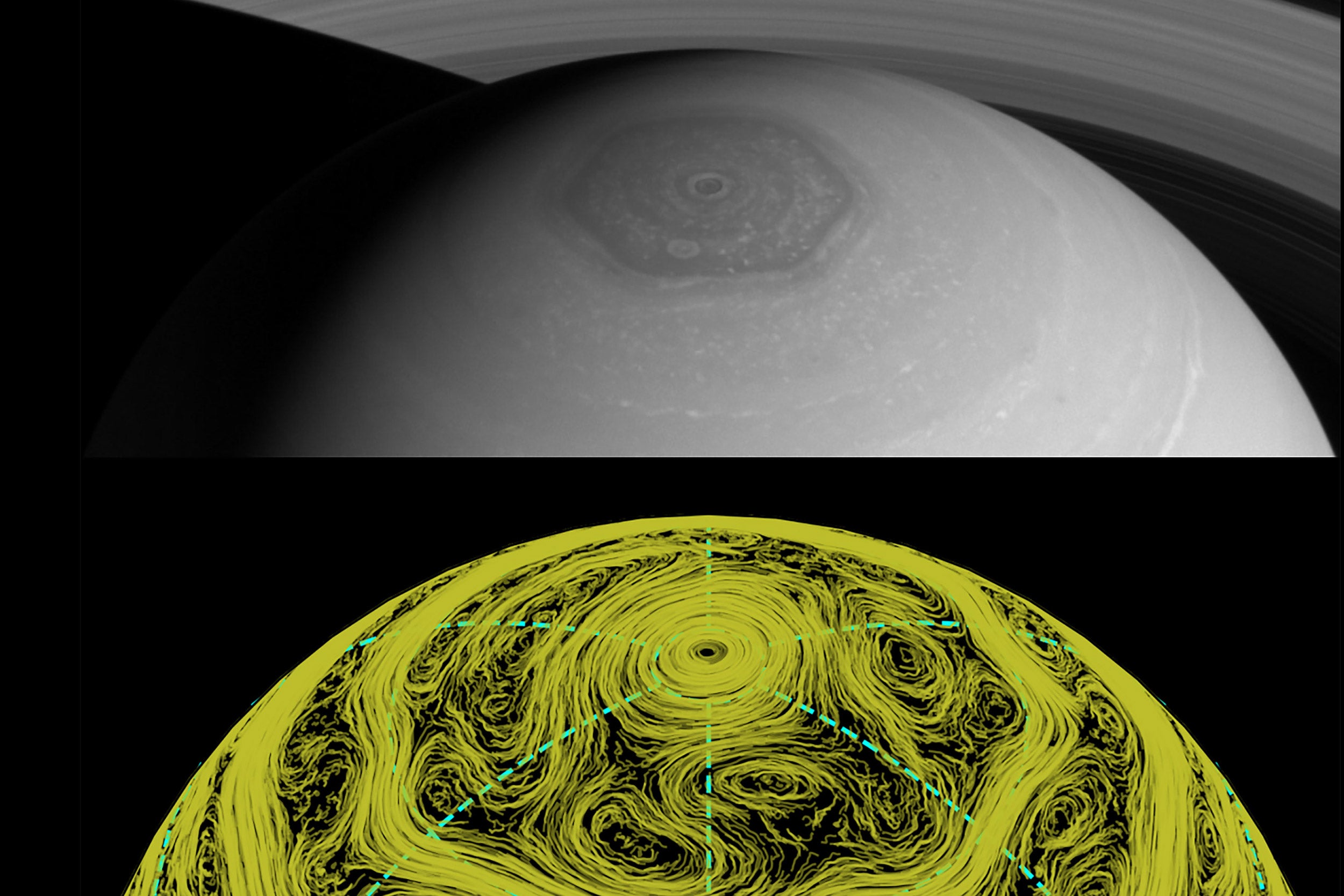 Changing temperatures are helping corn production in U.S. — for now