It's time to listen to warnings from the people of the Pacific.

Close to 500 pilot whales beached themselves in September 2020, in what has been described as Australia’s biggest mass stranding on record. Rescue efforts saved 108 of the marine mammals, which belong to the dolphin family, but scientific attempts to explain the tragedy have so far offered only theories, including sickness, navigational errors, and sudden changes in the tide.

Indigenous peoples throughout the Pacific, including the Maori of Aotearoa (New Zealand), have been raising the alarm for some time. For generations, people here have watched the movements of these whales closely to help them navigate the world’s largest ocean.

For the Aborigines of Australia and indigenous communities throughout the Pacific, changes in whale behaviour are ominous. With a rich oral history to draw from, the indigenous people of the Pacific are among our best guides for making sense of the recent strandings, and the wider environmental changes they portend.

The slipstreams of whales and dolphins weave throughout the folklore of the Pacific Islands. The Maori tell the story of Paikea who, when faced with drowning due to the machinations of his evil brother, recited an incantation and summoned a whale to save himself.

The seaways between the Central Carolines and the Marianas would chant of Ikelap – “the big fish” – when it was sighted by voyagers. It was a signpost that the journey was nearing the east coast of Guam. Western mariners would come to know this big fish as the pilot whale – a namesake that speaks to it being a dependable guide.

It’s a common belief among many different Pacific communities that whales and dolphins are spirit transformations or carriers of ancestors. As such, whales are often sought for spiritual guidance to decide where to settle and when to avoid fishing or sailing.

Changes in whale migratory routes, songs and unusual surfacing behaviour are all instructive, and observations of distressed whales – to a degree that’s far outside the norm – are interpreted as significant omens. In Tikopia, part of the Solomon Islands, the stranding of whales signified imminent spiritual danger.

Since their whaling rights are protected under the International Whaling Commission, indigenous catch reports have also been used to help track whale populations and to identify when commercial whaling was depleting populations in the past.

Indigenous accounts are invaluable as they provide a reliable, long-term record of how whale populations have changed over time according to changes in their environment.

What the whales foretold

Environmental change in the Pacific is not new. Oral history recalls when, at the end of the last ice age, fenua imi (an island-eating demon), swallowed the land and forced the migration of its peoples across Oceania. The history of the Pacific is a history of migration, and the whales and dolphins have accompanied these movements, guiding voyagers across the vast ocean.

Climate change could be considered the modern return of fenua imi. But it comes with additional barriers. Political and legal borders now restrict the free movement of people across the Pacific, even as climate change threatens to inundate these vulnerable islands with storms, rising tides and the destruction of vital habitat such as mangroves and coral reefs.

While much international attention has focused on what sea level rise will mean for the low-lying lands of the Pacific, deep changes within the oceans are just as urgent. One of the North Pacific’s worst marine heatwaves on record killed one million seabirds between the summer of 2015 and the spring of 2016. Hotspots of marine biodiversity are threatened by overfishing and deep-sea mining. And while many people have heard of the Great Pacific Garbage Patch, fewer know about the poisons that this floating plastic waste produces, killing microorganisms that produce oxygen and feed marine life. The recent whale strandings, historic in scale, are a reminder that problems in the biosphere cannot be treated in isolation.

Listening to indigenous communities throughout the Pacific about environmental change is not only important, but it is also vital in our attempts to correct the damage done to marine ecosystems.

Niki JP Alsford does not work for, consult, own shares in or receive funding from any company or organisation that would benefit from this article, and has disclosed no relevant affiliations beyond their academic appointment.

With the help of trained dolphins, our team of researchers is building a specialized drone to help us study dolphins in the wild 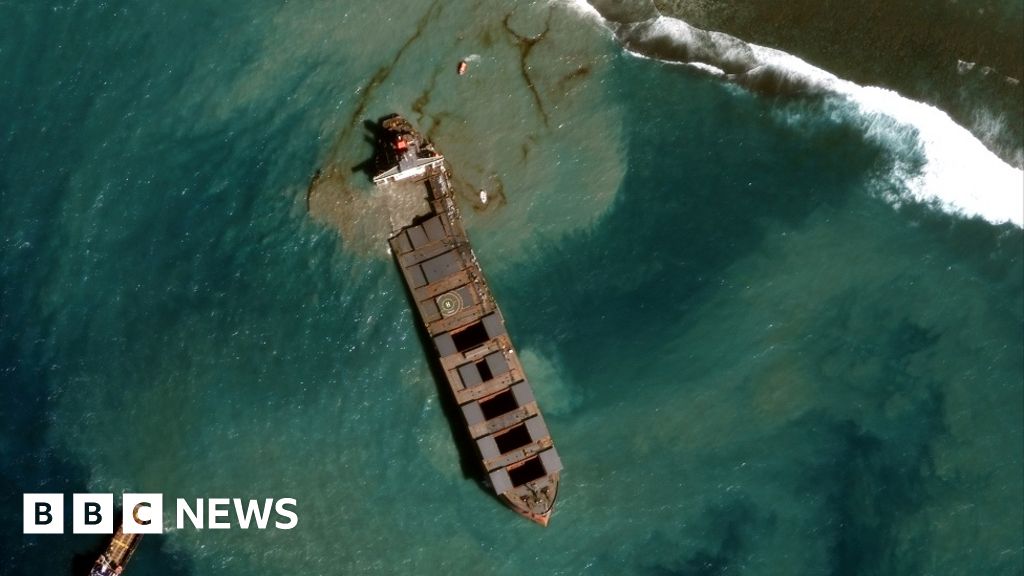