Harvard researchers use a 3D model to figure out how a hexagon-shaped mega-storm on Saturn was formed.

With its dazzling system of icy rings, Saturn has been a subject of fascination since ancient times. Even now the sixth planet from the sun holds many mysteries, partly because its distance away makes direct observation difficult and partly because this gas giant (which is multiple times the size of our planet) has a composition and atmosphere, mostly hydrogen and helium, so unlike that of Earth. Learning more about it could yield some insights into the creation of the solar system itself.

One of Saturn’s mysteries involves the massive storm in the shape of a hexagon at its north pole. The six-sided vortex is an atmospheric phenomenon that has been fascinating planetary scientists since its discovery in the 1980s by the American Voyager program, and the subsequent visit in 2006 by the U.S.-European Cassini–Huygens mission. The storm is about 20,000 miles in diameter and is bordered by bands of winds blowing up to 300 miles per hour. A hurricane like it doesn’t exist on any other known planet or moon.

Two of the many scientists-turned-interplanetary-storm-chasers working to uncover the secrets of this marvel are Jeremy Bloxham , the Mallinckrodt Professor of Geophysics, and research associate Rakesh K. Yadav , who works in Bloxham’s lab in Harvard’s Department of Earth and Planetary Sciences. In a recently published paper in PNAS, the researchers began to wrap their heads around how the vortex came to be.

“We see storms on Earth regularly and they are always spiraling, sometimes circular, but never something with hexagon segments or polygons with edges,” Yadav said. “That is really striking and completely unexpected. [The question on Saturn is] how did such a large system form and how can such a large system stay unchanged on this large planet?”

By creating a 3D simulation model of Saturn’s atmosphere, Yadev and Bloxham believe are they closing in on an answer.

In their paper, the scientists say that the unnatural-looking hurricane occurs when atmospheric flows deep within Saturn create large and small vortices (aka cyclones) that surround a larger horizontal jet stream blowing east near the planet’s north pole that also has a number of storms within it. The smaller storms interact with the larger system and as a result effectively pinch the eastern jet and confine it to the top of the planet. The pinching process warps the stream into a hexagon.

“This jet is going around and around the planet, and it has to coexist with these localized [smaller] storms,” said Yadav, the study’s lead author. Think of it like this: “Imagine we have a rubber band and we place a bunch of smaller rubber bands around it and then we just squeeze the entire thing from the outside. That central ring is going to be compressed by some inches and form some weird shape with a certain number of edges. That’s basically the physics of what’s happening. We have these smaller storms and they’re basically pinching the larger storms at the polar region and since they have to coexist, they have to somehow find a space to basically house each system. By doing that, they end up making this polygonal shape.”

The smaller storms on Saturn interact with the larger system and as a result effectively pinch the eastern jet and confine it to the top of the planet. The pinching process warps the stream into a hexagon.

The model the researchers created suggests the storm is thousands of kilometers deep, well beneath Saturn’s cloud tops. The simulation imitates the planet’s outer layer and covers only about 10 percent of its radius. In a monthlong experiment the scientists ran, the computer simulation showed that a phenomenon called deep thermal convection — which happens when heat is transferred from one place to another by the movement of fluids or gases — can unexpectedly give rise to atmospheric flows that create large polar cyclones and a high-latitude eastward jet pattern. When these mix at the top it forms the unexpected shape, and because the storms form deep within the planet, the scientists said it makes the hexagon furious and persistent.

Convection is the same force that causes tornadoes and hurricanes on Earth. It’s similar to boiling a pot of water: The heat from the bottom transfers up to the colder surface, causing the top to bubble. This is what is believed to cause many of the storms on Saturn, which, as a gas giant, doesn’t have a solid surface like Earth’s.

“The hexagonal flow pattern on Saturn is a striking example of turbulent self-organization,” the researchers wrote in the June paper. “Our model simultaneously and self-consistently produces alternating zonal jets, the polar cyclone, and hexagon-like polygonal structures similar to those observed on Saturn.”

What the model didn’t produce, however, was a hexagon. Instead, the shape the researchers saw was a nine-side polygon that moved faster than Saturn’s storm. Still, the shape serves as proof of concept for the overall thesis on how the majestic shape is formed and why it has been relatively unchanged for almost 40 years.

Interest in Saturn’s hexagon storm goes back to 1988, when astronomer David A. Godfrey analyzed flyby data from the Voyager spacecraft’s 1980 and 1981 Saturn passes and reported the discovery. Decades later, from 2004 to 2017, NASA’s Cassini spacecraft captured some of the clearest and best-known images of the anomaly before plunging into the planet.

Relatively little is known about the storm because the planet takes 30 years to orbit the sun, leaving either pole in darkness for that time. Cassini, for instance, only took thermal images of the storm when it first arrived in 2004. Even when the sun shines on Saturn’s northern pole, the clouds are so thick that light doesn’t penetrate deep into the planet.

Yadev and Bloxham’s findings build on the latter theory, but need to include more atmospheric data from Saturn and further refine their model to create a more accurate picture of what’s happening with the storm. Overall, the duo hope their findings can help paint a portrait of activity on Saturn in general.

This work was supported by the FAS Research Computing, the NASA High-End Computing Program, and the NASA Juno project. 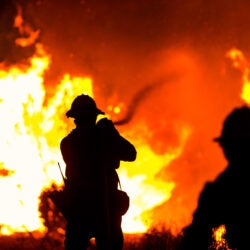 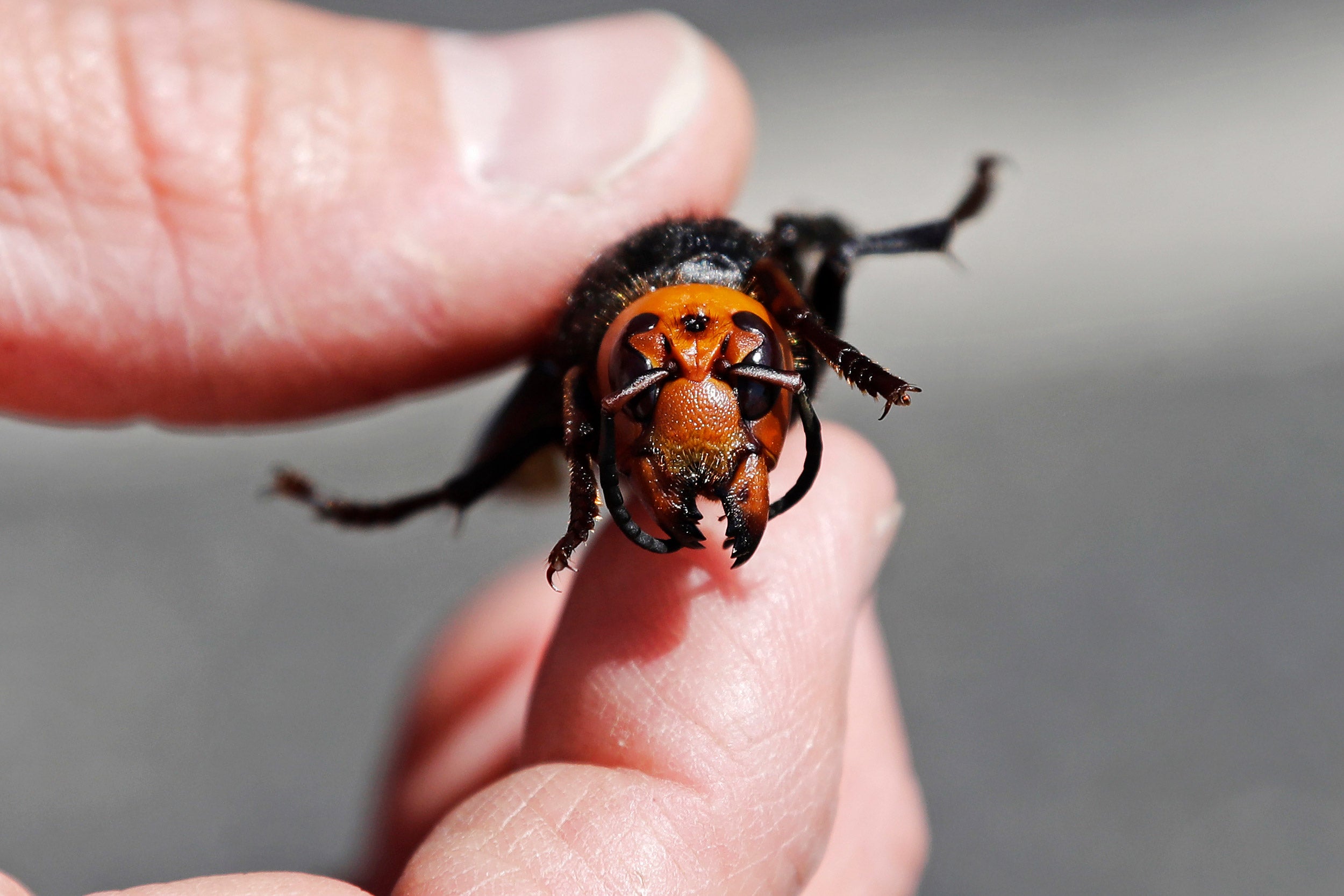