The meteor shower reaches its peak this week, and will be visible in UK skies, weather permitting.

October is set to be a bumper month for spotting shooting stars in the night sky.

The Draconid meteor shower is set to reach its peak on Wednesday evening.

It's estimated that around five shooting stars should be visible overhead every hour - weather permitting, of course.

Meteor showers are usually associated with comets; as these balls of ice and dust orbit the Sun, it releases clouds of dust and ice.

Meteor showers, or shooting stars, can be seen when the Earth passes through streams of tiny debris, causing streaks of light.

If you miss the Draconids, there is the chance to see other meteor showers later in the month.

What are the Draconids?

The shooting stars are named after Draco, the dragon constellation.

They are generated as the Earth passes through the debris from the Giacobini-Zinner comet.

How to see the Draconid meteor shower

The Draconids are expected to be most spectacular on 6/7 and 7/8 October.

Find a place with a good, clear view of the stars, ideally in an area with little light pollution.

What other treats are in store for stargazers?

The Orionid meteor shower is building slowly to a peak, which occurs this year on the night of 20/21 October.

The Orionids are named because they appear to come from the direction of the constellation Orion. They are associated with the famous Halley's comet.

In addition, there is the Taurid meteor shower, which appears to originate near the constellation of Taurus. It will peak over 9-10 October and 10-11 November in 2020. 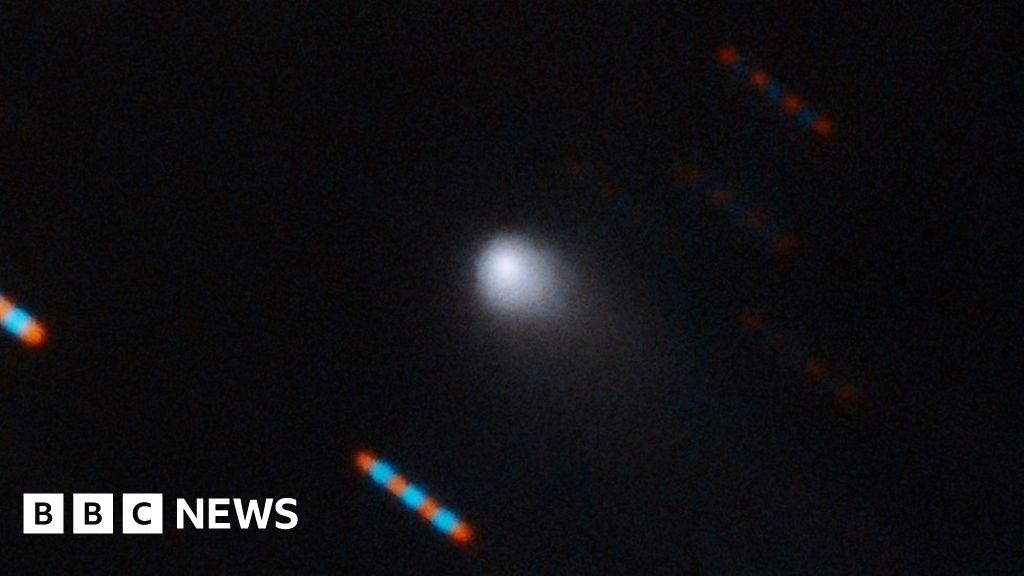