A near-complete specimen of Tyrannosaurus rex, nicknamed "Stan", has been sold for a world record price of $31.8m ($24.6m).

The 67-million-year-old fossil went to an anonymous bidder in the sale organised by Christie's in New York.

The guide price had been $6-8m, but this was rapidly surpassed as the online auction progressed.

That particular specimen went on display at the Field Museum in Chicago. Where Stan is headed is uncertain, however. The fear, as always, is that it could disappear into a private collection never to be seen again.

While Christie's refused to divulge the name of the new owner, the company's James Hyslop said some further details about the dino's future could emerge in the next few days.

The actual winning bid was $27.5m, but commission and other additional costs took the final price to $31.8m.

Standing 4m tall and 11m long, Stan was unearthed in 1987 from the famous fossil-yielding Hell Creek Formation in South Dakota. The animal takes its name from its discoverer - amateur palaeontologist Stan Sacrison.

The fossil is regarded as one of the best T. rex specimens ever to come out of the ground.

It comprises 188 bones that were excavated about 16m below the K-T boundary - the geological horizon that records the impact of an asteroid on Earth, and the demise of the dinosaurs, some 66 million years ago.

"Stan rapidly became the 'Stan-dard' for T. rex, given there are so many casts of this extraordinary fossil that have been sold all over the world," commented British dinosaur expert Prof Phil Manning who has worked on the specimen.

"If you have looked at a T. rex in a museum, the chances are it was a cast of Stan. The skull is possibly the best preserved, given it was found as isolated elements, carefully prepped and beautifully reconstructed.

"I am keeping my fingers and toes crossed that this remarkable fossil stays in the public domain for all to enjoy," the University of Manchester scientist told BBC News. 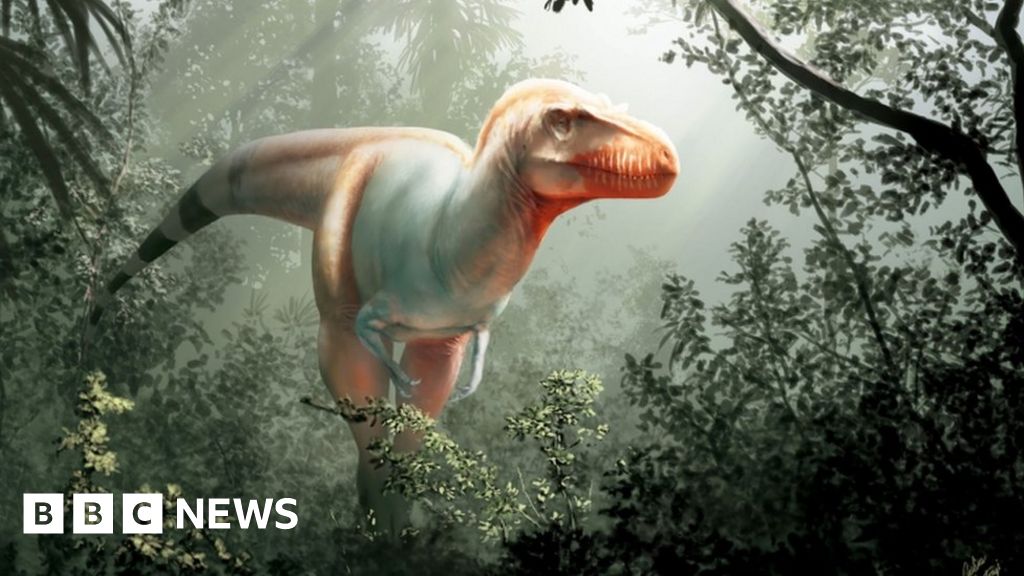 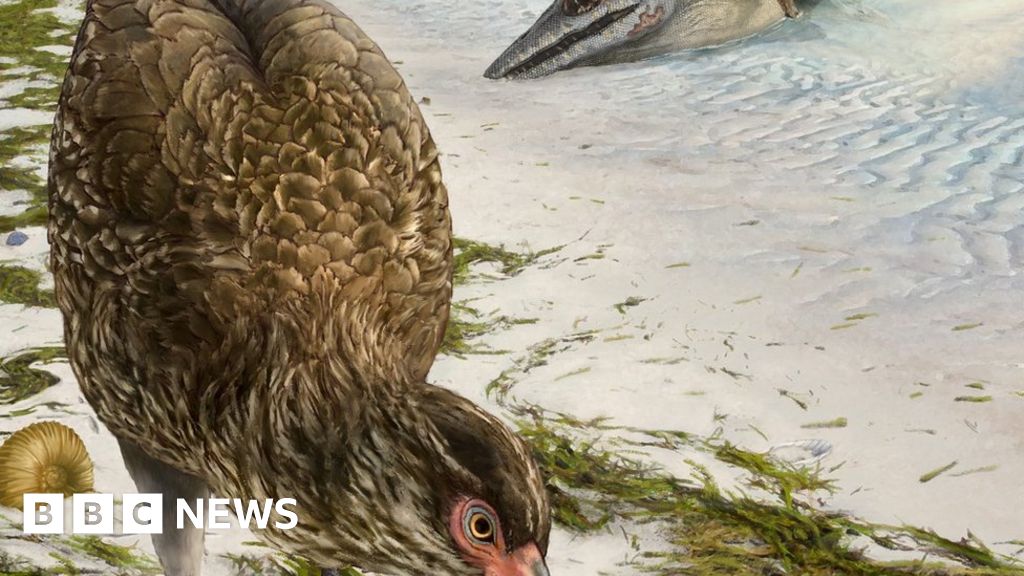