The ghosts of our industrial and agricultural past continue to haunt freshwater ecosystems today.

Banned and disused chemicals from our more industrial past continue to poison wildlife in rivers throughout the UK. But since these pollutants tend to exist in low concentrations in water and sediments, their modern influence is somewhat hidden. Animals accumulate chemicals over longer periods of time though, and in new research , we’ve discovered how these toxic relics are funnelled through food chains to contaminate entire ecosystems.

These chemicals include compounds such as polychlorinated biphenyls (PCBs) and polybrominated diphenyl ethers (PBDEs) that were commonly used in electronics, and organochlorine pesticides, such as DDT, dieldrin and lindane, which were first created several decades ago as broad-spectrum insecticides.

Inspectors tend to monitor legacy pollutants – chemicals which are no longer manufactured or used – in river water and sediment. While they continue accumulating to harmful levels in plants and animals, the consequences this has for wildlife – like stunted growth – are difficult and time-consuming to monitor. Though subtle, these effects add up over time.

Pollution in many UK rivers decreased from the late 1970s and early 1980s onwards thanks to improvements in waste treatment and regulation of toxic chemicals. Initially, biodiversity recovered and river birds like the dipper returned to urban streams as their prey of fish and aquatic insects rebounded .

But improvements weren’t universal or long-lived. Recent assessments found that only 14% of English rivers have a good ecological status, with conditions only slightly different from those that would be expected with no human disturbance. None of these rivers had sufficiently low levels of chemical pollution to be granted good chemical status . The situation was slightly better in Wales and Scotland, although conditions in these rivers were also well below targets.

We know that a cocktail of chemicals, including drugs and fertilisers from farmland , continue to drain into rivers throughout the UK. Recent pollution may explain the poor status of rivers, but if researchers are only focusing on modern chemicals, they risk overlooking how legacy pollutants continue to affect rivers today.

Read more: Meet the dipper – our canary in the coal mine for polluted rivers

Research in 2014 showed that industrial flame retardants, such as PCBs and PBDEs, that were still present in rivers were accumulating in the eggs of dippers. The concentrations of these chemicals were high enough to explain the reduced weight and poor body condition of newborn chicks.

But how and why the eggs of these river birds still contained high levels of toxic chemicals that had been banned for decades was unclear. We suspected it might have something to do with the prey the parent birds caught, so in our most recent research , we studied how food webs transfer these chemicals through the river ecosystem.

In rivers with the highest concentrations of PCBs and PBDEs, the invertebrate prey was dominated by freshwater shrimp, which are good at tolerating pollution but make a nutritionally poor meal for dippers. In these rivers, dippers accumulated more toxic chemicals in their eggs as they were having to eat a greater number of this low-quality and highly contaminated prey. As pollution caused the abundance of invertebrate prey to shift in urban rivers, the effect on dippers further up the food chain slowly unfurled.

In our other research , we showed that measuring chemicals in the tissues of wildlife gave a more accurate picture of river pollution than looking at water and sediment alone. By monitoring animals, we can also keep track of other threats that might interact with pollution and make the situation for wildlife worse, like climate change.

Sadly, the prospect of enhancing monitoring efforts in the UK does not seem likely any time soon. Recent comments from the head of the Environment Agency, Sir James Bevan, indicate a shift in monitoring pollution from the current “one out, all out” principle. This protects waterways by raising concerns if there is a problem detected in just one of the criteria for river health: plants, invertebrates, fish and the physical, chemical and hydrological conditions that support them.

Dropping this precautionary approach would mean that individual assessment criteria are more likely to be overlooked. This, in turn, would likely lead to further environmental degradation.

Fred Windsor receives funding from the Royal Society. The research described was funded by the Natural Environment Research Council and the Great Western Four Plus Doctoral Training Partnership (GW4+ DTP). 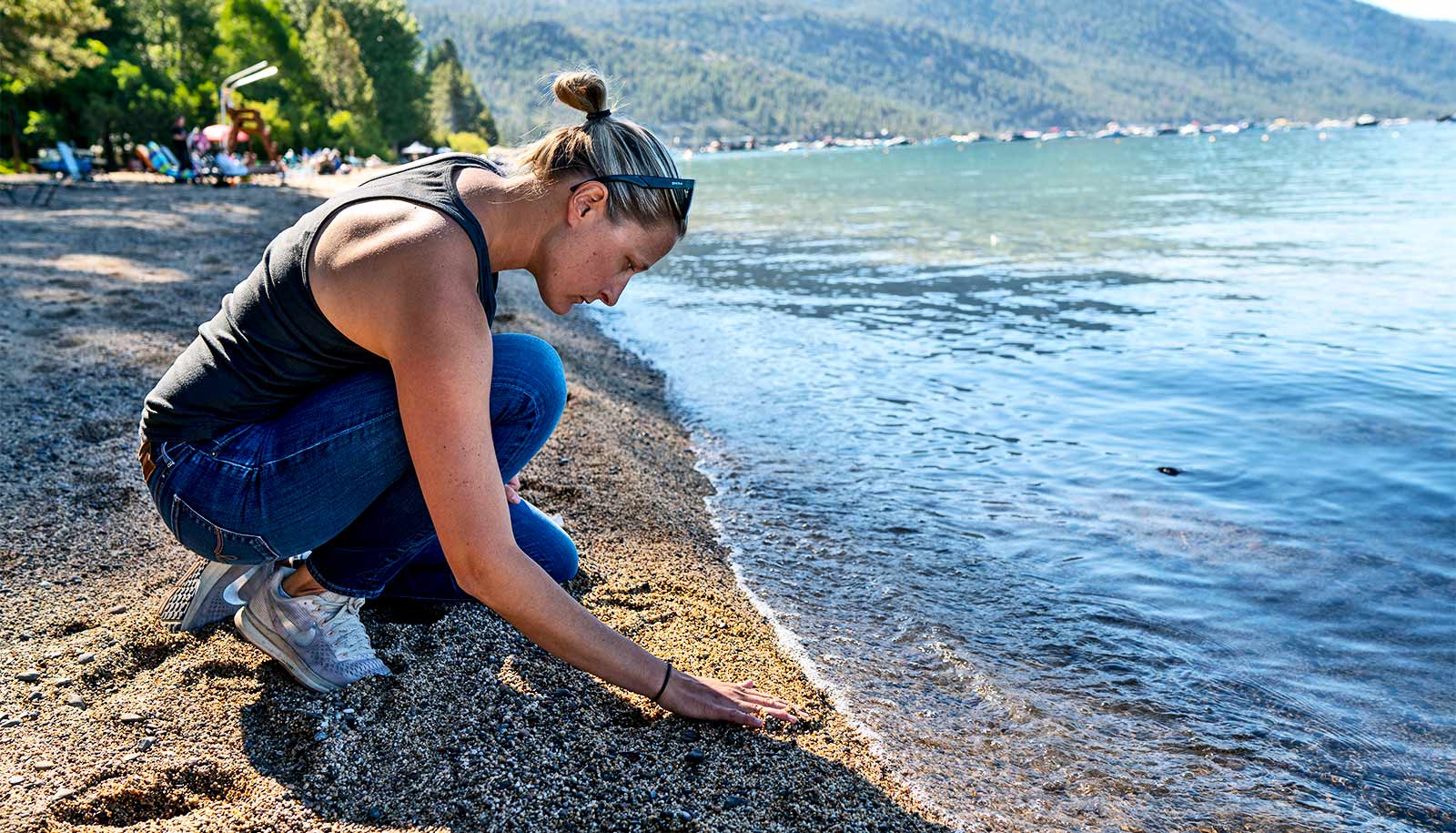