Tiny sensors that weigh less than jellybeans and ride on the back of moths may help researchers study places too dangerous for people to get to.

Researchers have created a sensor system that can ride on the back of a moth.

The system weights 98 milligrams, about one tenth the weight of a jellybean, or less than one hundredth of an ounce.

Once the sensor has reached its destination riding a moth’s back, a researcher can send a Bluetooth command, to release the sensor from its perch. The sensor can fall up to 72 feet—from about the sixth floor of a building—and land without breaking. Once on the ground, the sensor can collect data, such as temperature or humidity, for almost three years.

“We have seen examples of how the military drops food and essential supplies from helicopters in disaster zones. We were inspired by this and asked the question: Can we use a similar method to map out conditions in regions that are too small or too dangerous for a person to go to?” says senior author Shyam Gollakota, an associate professor in the School of Computer Science & Engineering at the University of Washington.

“This is the first time anyone has shown that sensors can be released from tiny drones or insects such as moths, which can traverse through narrow spaces better than any drone and sustain much longer flights.”

While industrial-sized drones use grippers to carry their payloads, the sensor is held on the drone or insect using a magnetic pin surrounded by a thin coil of wire.

To release the sensor, a researcher on the ground sends a wireless command that creates a current through the coil to generate a magnetic field. The magnetic field makes the magnetic pin pop out of place and sends the sensor on its way.

Researchers designed the sensor with its battery, the heaviest part, in one corner. As the sensor falls, it begins rotating around the corner with the battery, generating additional drag force and slowing its descent. That, combined with the sensor’s low weight, keeps its maximum fall speed at around 11 miles per hour, allowing the sensor to hit the ground safely.

The researchers envision using this system to create a sensor network within a study area. For example, researchers could use drones or insects to scatter sensors across a forest or farm that they want to monitor.

Once a mechanism is developed to recover sensors after their batteries have died, the team expects their system could be used in a wide variety of locations, including environmentally sensitive areas. The researchers plan to replace the battery with a solar cell and automate sensor deployment in industrial settings.

The researchers presented the work , which the National Science Foundation funded, at the MobiCom 2020. 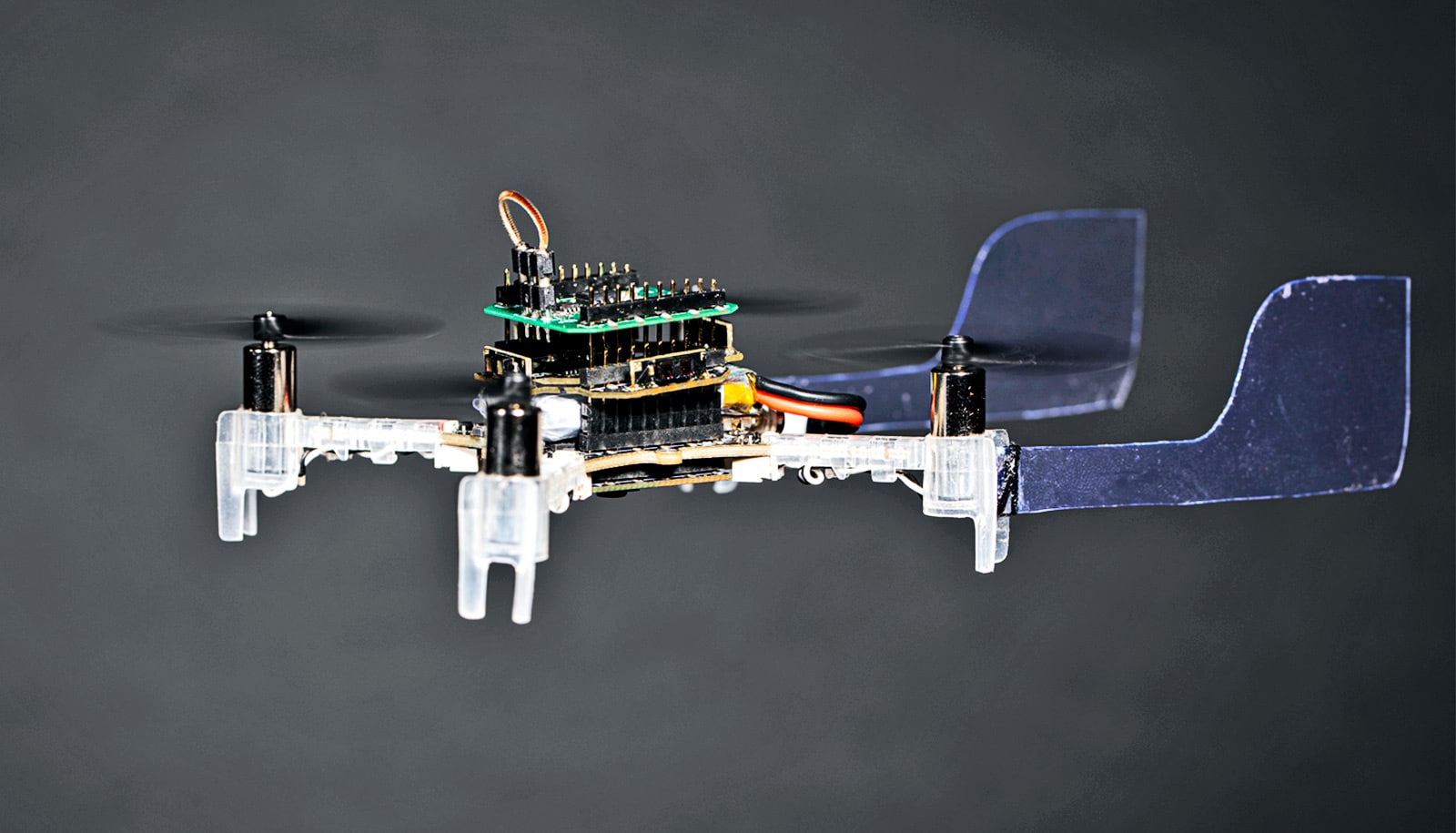 ‘Smellicopter’ uses a live moth antenna to hunt for scents 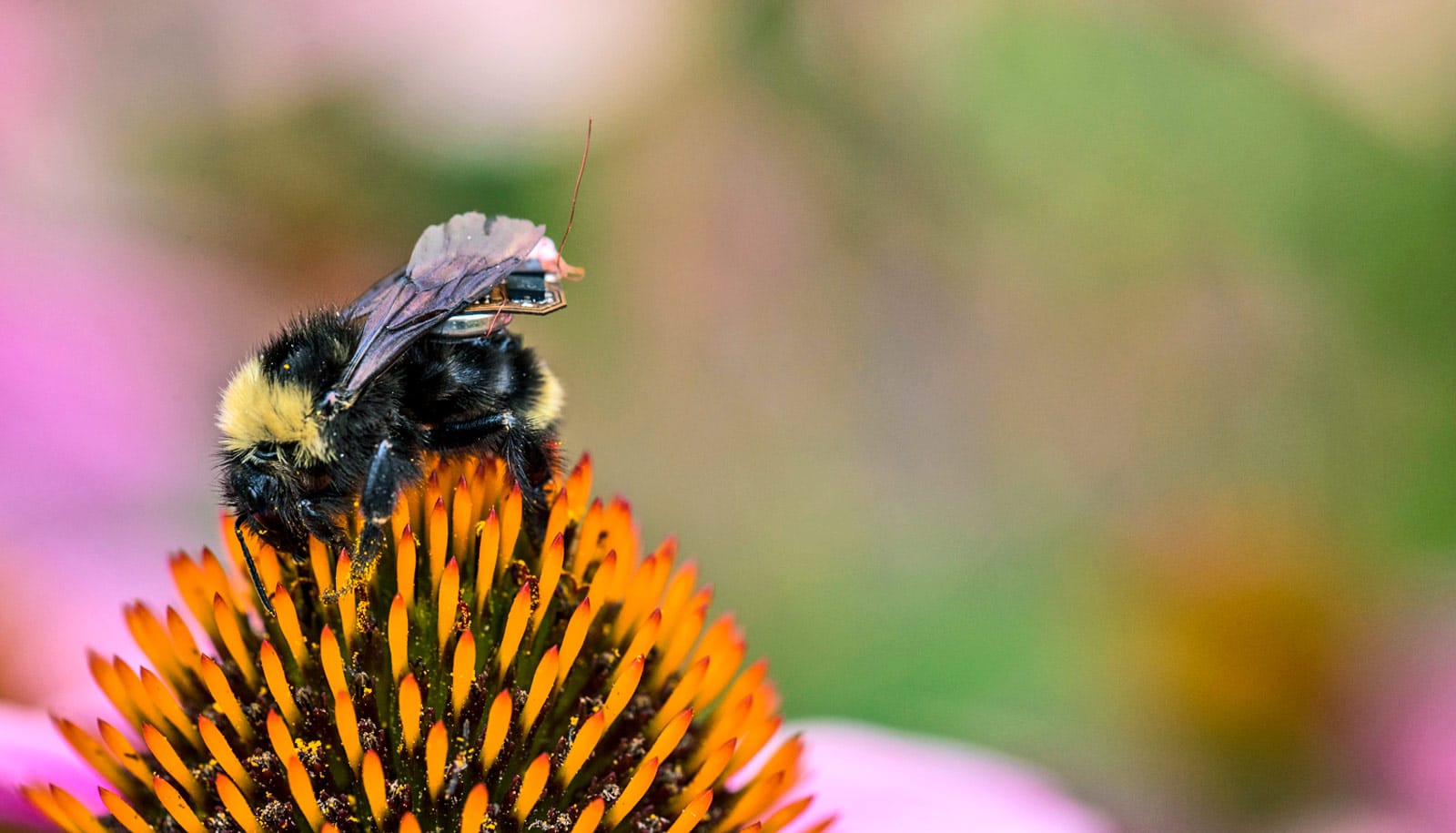