What is osteopathic medicine? A D.O. explains

Almost 10% of physicians in the US are doctors of osteopathic medicine, and that proportion is rising. Their medical knowledge matches that of other doctors; the difference is the philosophy behind it.

When President Trump was diagnosed with COVID-19, many Americans noticed that his physician had the title D.O. stitched onto his white coat. Much confusion ensued about doctors of osteopathic medicine. As of a 2018 census, they made up 9.1% of physicians in the United States . How do they fit into the broader medical field?

Andrea Amalfitano is a D.O. and dean of the Michigan State University College of Osteopathic Medicine. He explains some of the foundations of the profession and its guiding principle: to use holistic approaches to care for and guide patients. And don’t worry, yes, D.O.s are “real doctors” and have full practice rights across the U.S.

How did osteopathic medicine get started?

In the years after the Civil War, without antibiotics and vaccines, many clinicians of the day relied on techniques like arsenic, castor oil, mercury and bloodletting to treat the ill. Unsanitary surgical practices were standard. These “treatments” promised cures but often led to more sickness and pain.

In response to that dreadful state of affairs, a group of American physicians founded the osteopathic medical profession . They asserted that maintaining wellness and preventing disease was paramount. They believed that preserving health was best achieved via a holistic medical understanding of the individual patients, their families and their communities in mind, body and spirit. They rejected reductionist interactions meant to rapidly address only acute symptoms or problems.

They also embraced the concept that the human body has an inherent capacity to heal itself – decades before the immune system’s complexities were understood – and called for this ability to be respected and harnessed.

What do osteopathic doctors do today?

Doctors of osteopathic medicine – D.O.s, for short – can prescribe medication and practice all medical and surgical specialties just as their M.D. counterparts do. Because of the focus on preserving wellness rather than waiting to treat symptoms as they arise, more than half of D.O.s gravitate to primary care, including family practice and pediatrics, particularly in rural and underserved areas .

D.O. training embraces the logic that understanding anatomic structures can allow one to better understand how they function. For example, alongside contemporary medical and surgical preventive and treatment knowledge, all osteopathic physicians also learn strategies to treat musculoskeletal pain and disease. These techniques are known as “manual medicine,” or osteopathic manipulative treatment (OMT). They can provide patients an alternative to medications, including opioids, or invasive surgical interventions.

D.O.s pride themselves on making sure their patients feel they’re treated as a whole person and not simply reduced to a symptom or blood test to be rapidly dealt with and then dismissed. We say we aspire to care for “people, not patients,” with an empathetic attitude and an emphasis on making sure those closest to those in their care, such as family and loved ones, as well as other social factors, are all taken into account.

What’s different between a D.O. and an M.D.?

The osteopathic philosophy around prevention and wellness might seem like common sense today, but it was revolutionary. Aspects of osteopathic medicine, including the use of alternative therapies such as OMT, were originally met with skepticism or outright hostility by some medical doctors who questioned their scientific bases. Indeed, in 1961, the American Medical Association’s code of ethics declared it “unethical” for an M.D. physician to professionally associate with doctors of osteopathy.

So with the guidance of the American Osteopathic Association, D.O.s created their own D.O. hospitals, residency and fellowship programs, and four-year D.O. degree-granting medical schools. Instruction around the current science of health and illness is similar between D.O.s and M.D.s – it’s the philosophical delivery of that knowledge that’s different.

Certainly a holistic approach to health is no longer exclusive to D.O.s. In fact, many M.D., nursing, physician assistant and other health professional schools now embrace parts of it as they deliver care. And now, D.O.s and M.D.s often work side by side in medical settings across the country. More recently, the AMA has recently recognized the D.O. licensing exams as equivalent to the exams M.D.s take. D.O.s compete for the same training residencies as M.D.s and, eventually, the same jobs.

How prevalent is osteopathic medicine today?

Osteopathic medicine is now one of the fastest-growing health professions , with over 150,000 D.O.s and D.O. medical students practicing in the U.S. and internationally. One in four newly minted U.S. physicians in the class of 2019 graduated from an osteopathic medical school.

Osteopathic medicine is now a mainstay of contemporary medical practice, with D.O.s active in all aspects of the nation’s health care systems.

Andrea Amalfitano is Dean of the College of Osteopathic Medicine, and the Osteopathic Heritage Foundation Professor of Pediatrics, Microbiology and Molecular Genetics at Michigan State University. Dr Amalfitano also consults for ImmunityBio, Etubics Corp., and Avasure Inc, and has received external funding from a number of government, corporate, foundational, and private sources, including the NIH, MDA, and AMDA. 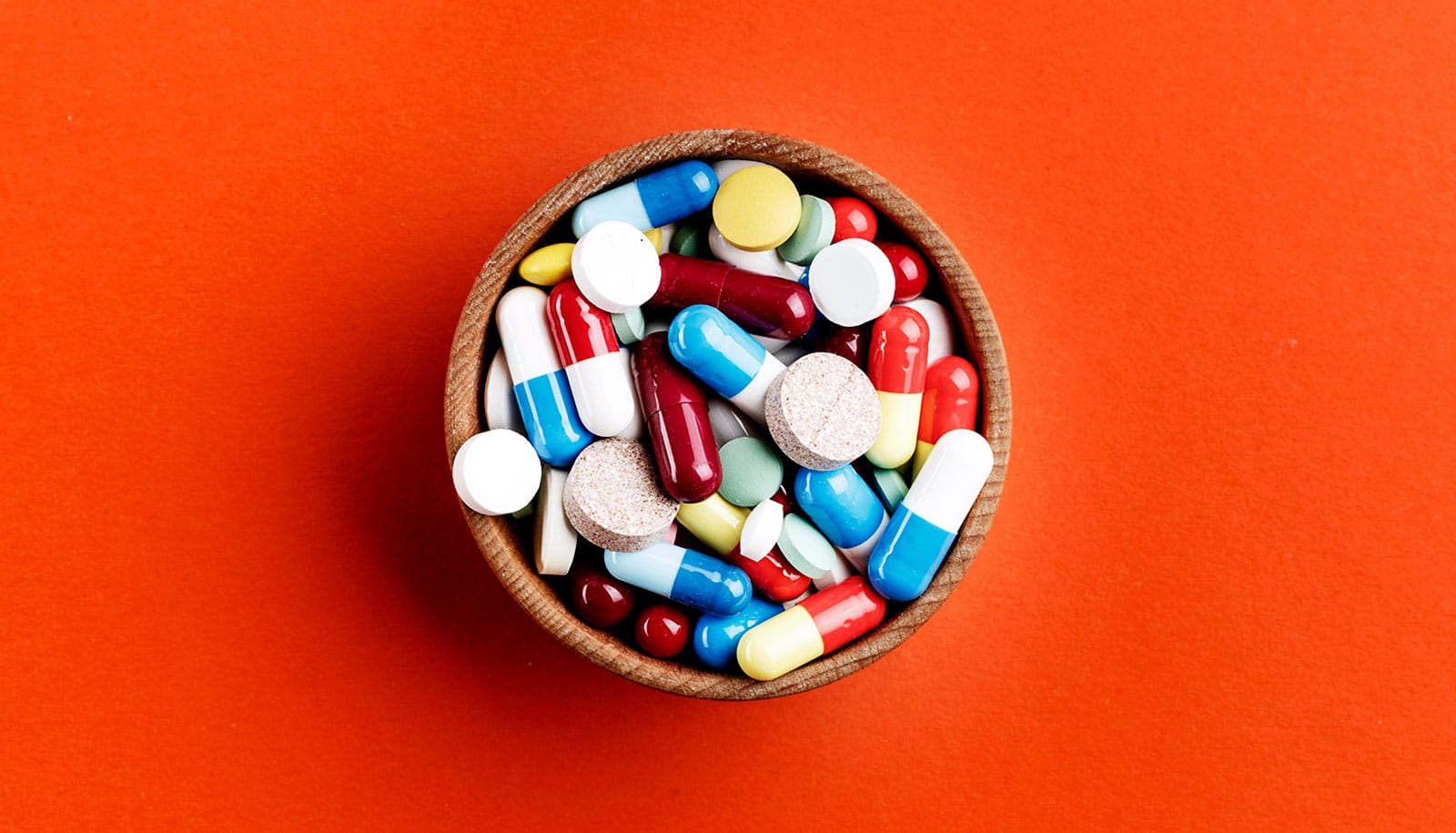 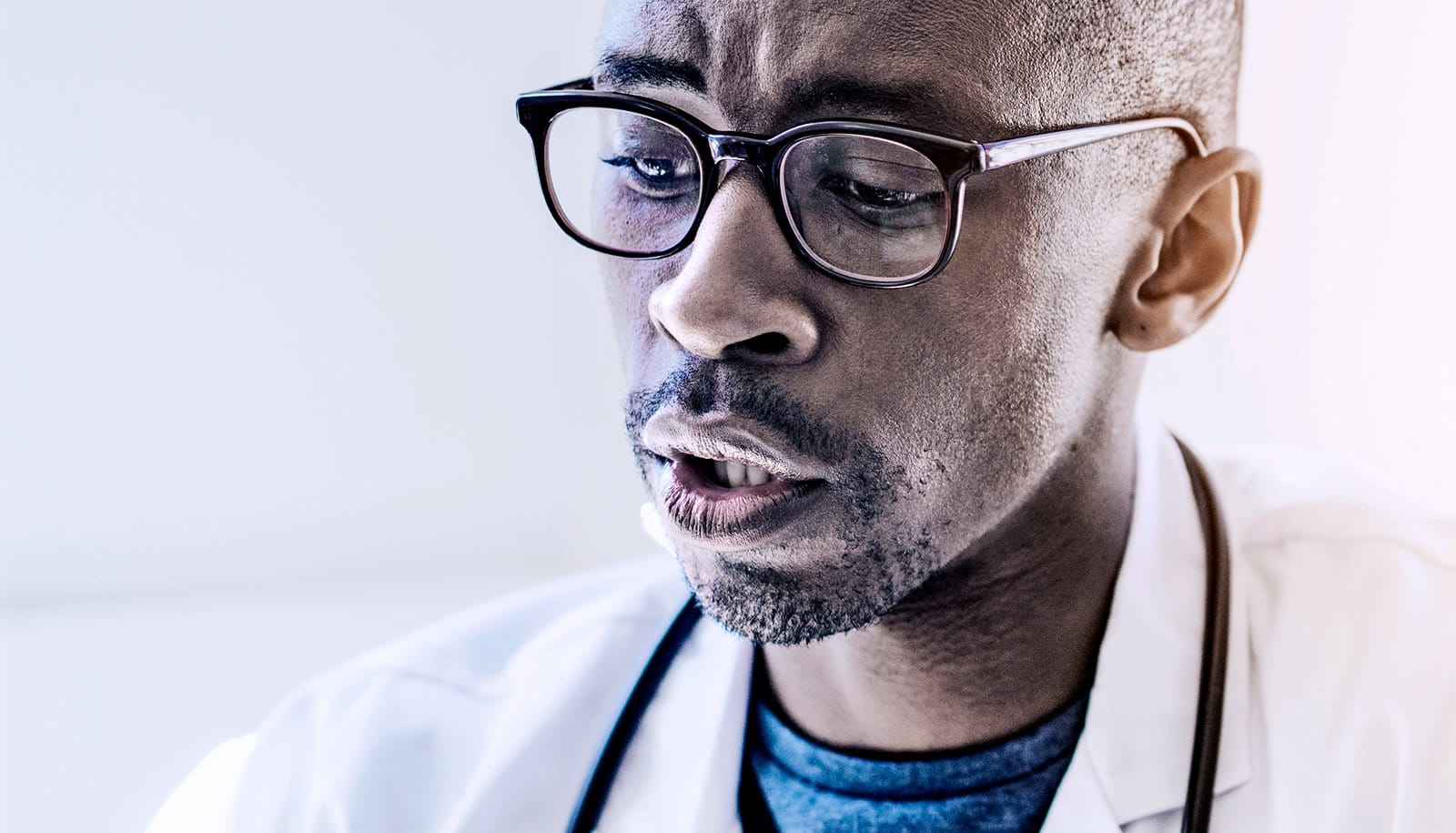 Many doctors hold back health advice for cancer survivors