While the number of college-age young adults drinking has fallen, the number using marijuana, or both marijuana and alcohol, is up, researchers say.

Fewer college-age Americans drink alcohol compared to nearly 20 years ago, according to a new study.

Between 2002 and 2018, the number of adults aged 18-22 in the US who abstained from alcohol increased from 20% to 28% for those in college and from about 24% to 30% for those not in school, researchers say. And alcohol abuse among both groups decreased by roughly half.

However, the study found that the number of young adults using marijuana, as well as co-using alcohol and marijuana, has increased.

Overall, the mixed findings show more positive than negative trends for alcohol and marijuana use and misuse among this age group, but the progression still bears close monitoring, the researchers say.

The researchers were particularly surprised at the drop in alcohol use and misuse.

“We’re encouraged by the significant decreases in alcohol use disorder—for both college and noncollege students,” says lead author Sean Esteban McCabe, director of the Center for the Study of Drugs, Alcohol, Smoking and Health at the University of Michigan School of Nursing.

“The prevalence of alcohol use disorder in both groups in 2018 was roughly half of what it was in 2002. We are excited to learn about these drops in disordered drinking, as alcohol-related consequences are one of the leading causes of mortality and morbidity for young adults.”

Coauthor Ty Schepis, professor of psychology at Texas State University, says “even with increases in marijuana use disorder and co-use of alcohol and marijuana, there is a lot of hope in our study’s results.”

“Points of concern that deserve more attention are the rise in co-use of alcohol and marijuana, as we know that polysubstance use can have more negative consequences and be more difficult to treat,” he says.

Changing landscape of substance use

The findings indicate that the substance use landscape has changed over the past 20 years, with more young adults using or misusing several different substances, as opposed to just marijuana or alcohol.

“For example, from 2015 to 2018, only 2.5% of young adults who abstained from both alcohol and marijuana reported misusing prescription drugs, while 25.1% of co-users misused prescription drugs,” Schepis says. “That is a tenfold difference with potentially dangerous consequences.”

Schools and employers may require more resources to scale interventions to address both young adults with and without a disorder, including screening and brief interventions for co-use of alcohol and marijuana, McCabe says.

The National Institute on Drug Abuse funded the work.

The post Fewer young adults drink than 20 years ago appeared first on Futurity . 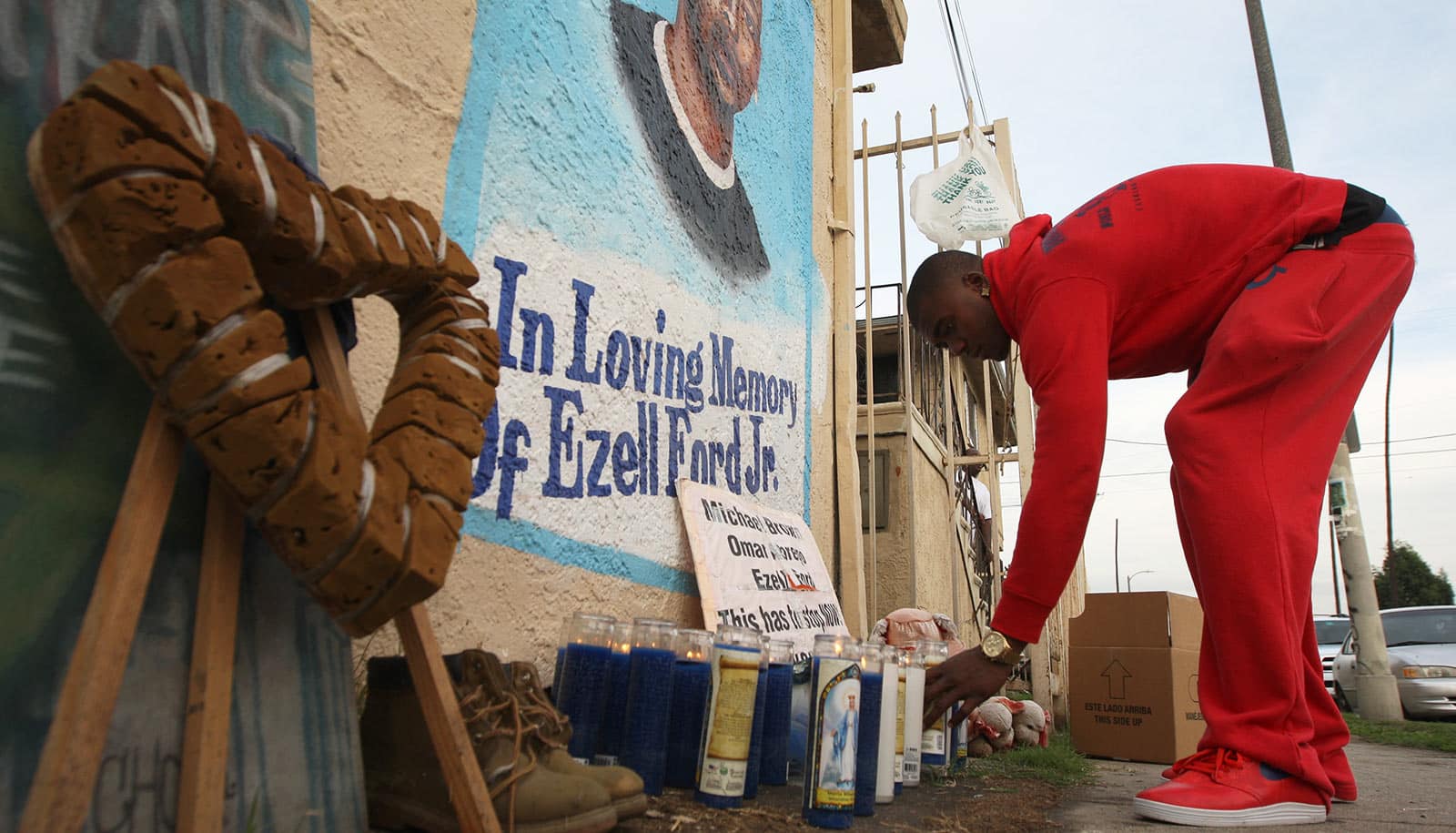 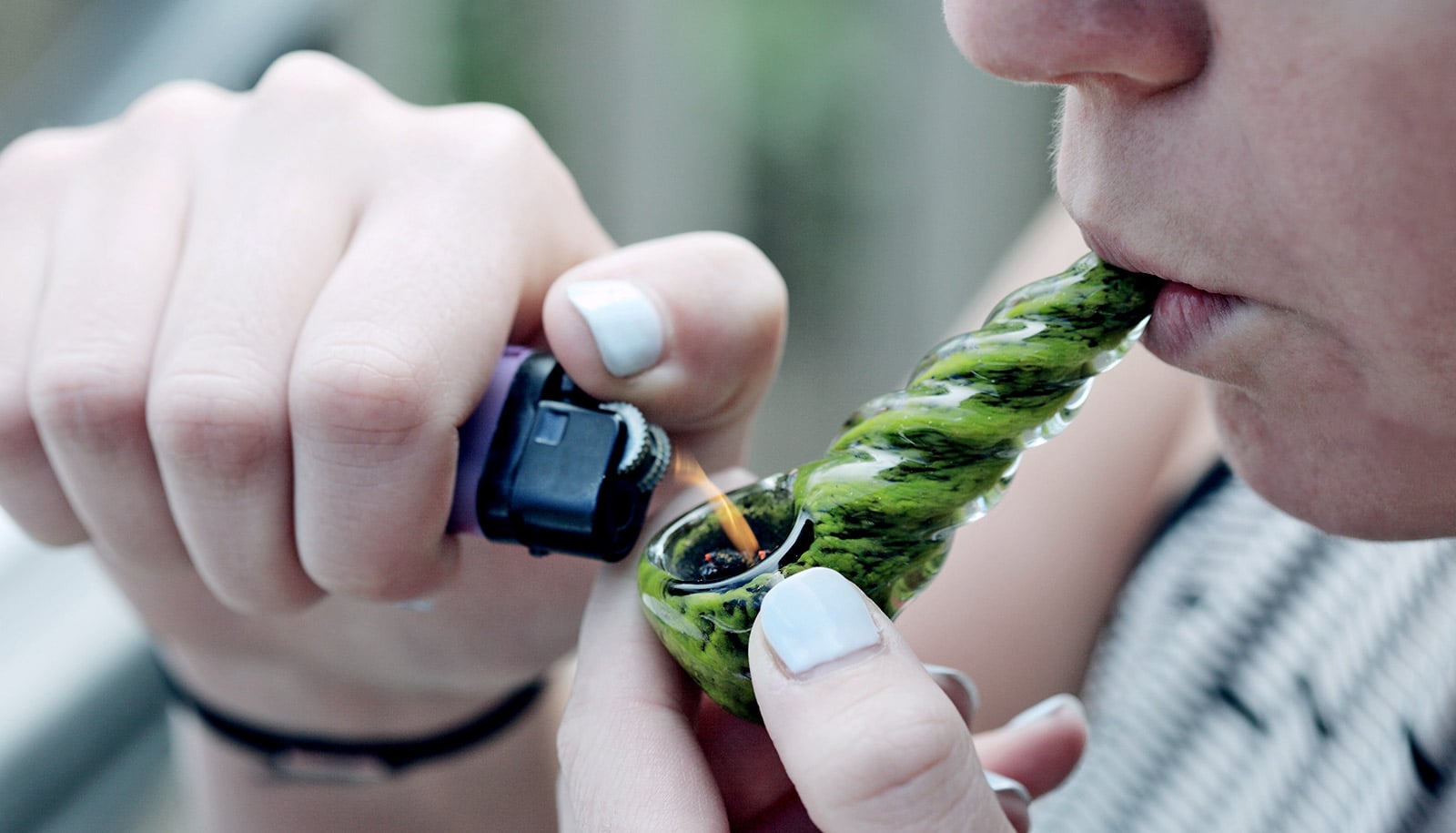