Artificial intelligence and deep learning that look at "rash selfies" could offer a way to more accurately detect and identify Lyme disease.

Scientists developed and tested several deep learning computer models to accurately pick out EM from other dermatological conditions and normal skin. They “trained” the deep learning models to discern the appearance of EM using images of non-EM rashes and normal skin available in the public domain, and clinical photos of patients with EM.

There are more than 300,000 new cases of Lyme disease annually in the United States and treatment is most effective if it is caught early. Misdiagnosis, especially in the disease’s initial stages, is common because of several challenges. Blood tests detecting the presence of antibodies to Borrelia burgdorferi , the cause of Lyme disease, are often unreliable. Tests to directly identify the pathogen in lab cultures using genetic analysis of blood or from a skin biopsy, can pose problems and aren’t readily available to clinicians.

Using the EM rash as a screening method is also difficult because to the unaided eye, the rash can be easily confused with skin inflammations resulting from other illnesses.

To address the EM recognition problem, the researchers applied an AI and DL approach to analyzing cell phone images of rashes from patients suspected of having Lyme disease.

Evaluating the public domain images, the computer-enhanced image analysis system had an accuracy ranging from 72%, when choosing between EM and other rashes, to 94% when picking out EM from normal skin. For clinical images from patients already diagnosed with the disease , the system could positively identify an EM rash 86% of the time.

“Being able to analyze the rash images using artificial intelligence and deep learning enables us to more accurately diagnose that a patient has Lyme disease, determine the stage of the illness, and establish a more appropriate treatment plan,” says John Aucott, director of the Johns Hopkins Lyme Disease Clinical Research Center.

“So in the near future, if you notice a round, red skin rash, you can take a picture of it as soon as possible to share with your physician. That way, even if the rash disappears and you still have Lyme disease symptoms, your physician can make the correct diagnosis using our analysis technique.”

Now that the researchers have shown the potential of their EM rash digital analysis as a prescreening diagnostic tool for Lyme disease, they plan to further test and refine the technology in upcoming studies.

The study appears in Computers in Biology and Medicine . 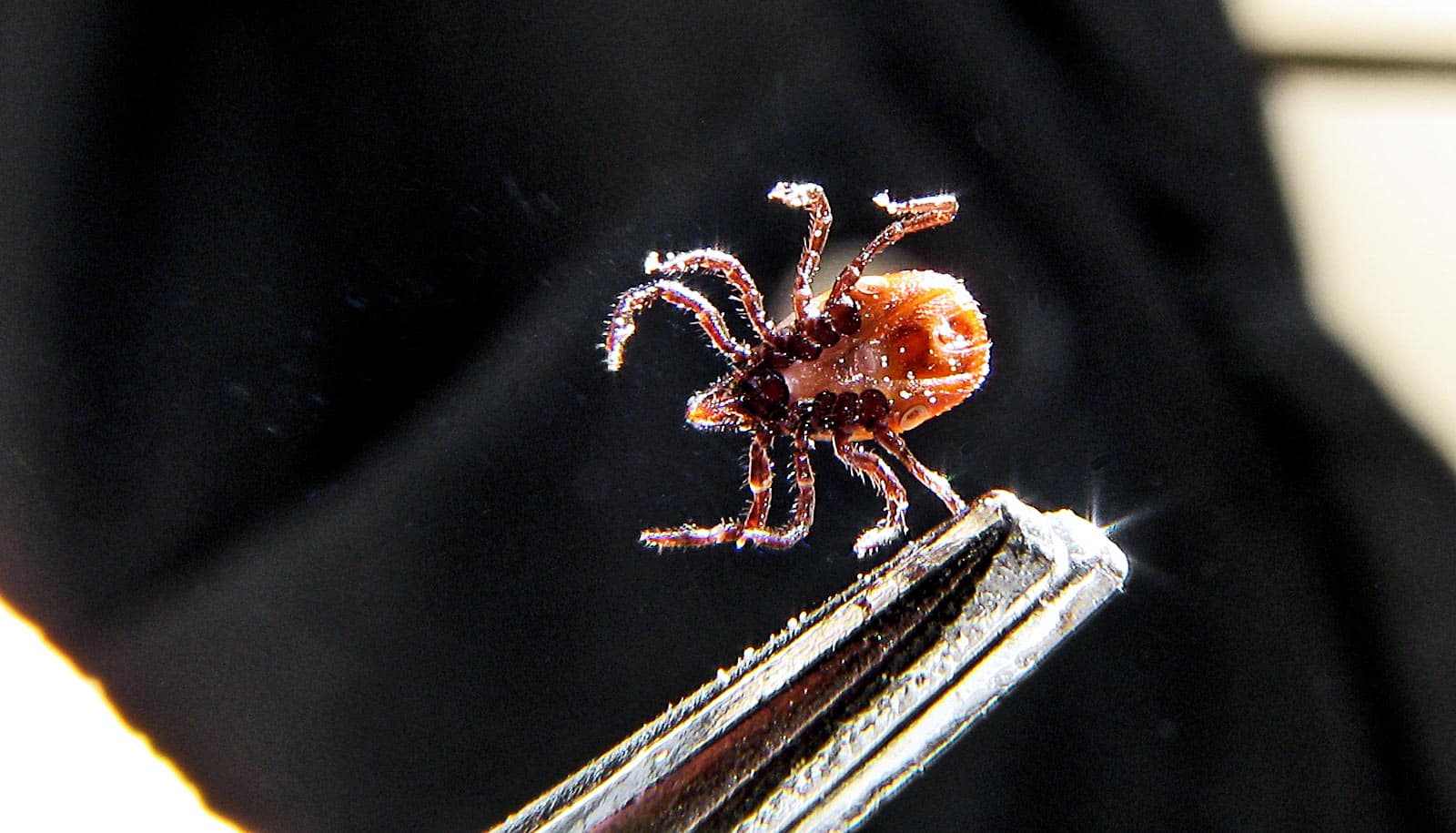 As temps rise, Lyme disease will get worse 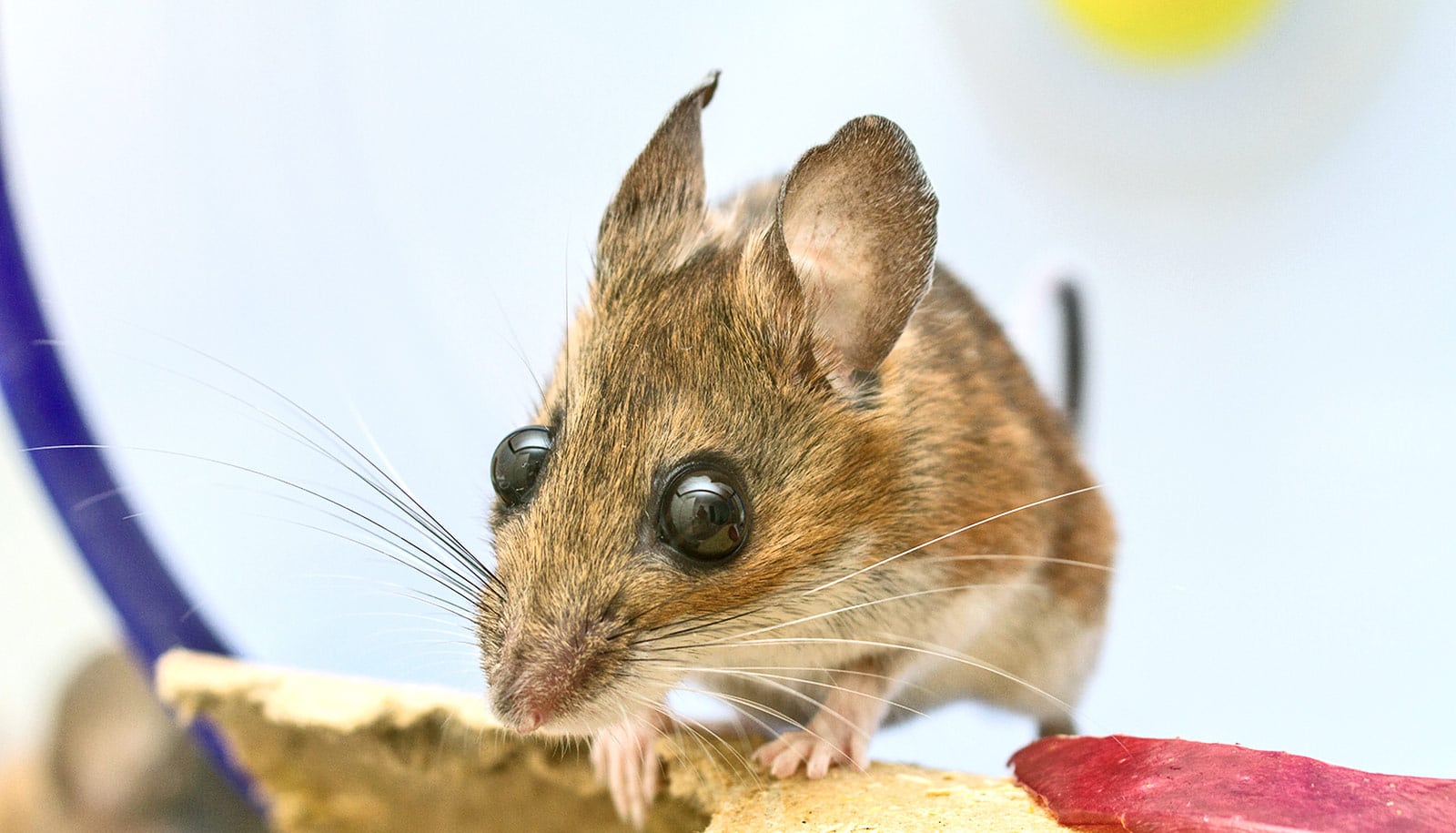 Ticks aren’t the only critter to spread Lyme disease