A common genetic deletion boosts the risk for schizophrenia by 30-fold. Generating nerve cells from people with the deletion shows why.

Researchers have found that a common genetic deletion increases the risk of schizophrenia by 30-fold.

Generating nerve cells with the deletion has showed the researchers why that is.

But in the most common genetic cause of schizophrenia , it seems that nerve cells won’t shut up. Now researchers think they know why.

One in every 3,000 people carries the genetic defect called 22q11.2 deletion syndrome, or 22q11DS. It’s one of the most widespread chromosomal deletions known to occur in humans.

The 30-fold increase in risk for schizophrenia for people carrying 22q11DS compared with the general population dwarfs the magnitude of all other known genetic or environmental risk factors. Plus, some 30%-40% of individuals with this deletion receive a diagnosis of autism spectrum disorder early in their lives.

Until now, nobody understood why this deletion so profoundly elevates the risk for these conditions.

But new experiments detailed in Nature Medicine have pinpointed a change in an electrical property of cortical neurons among carriers of the deletion that may explain how people develop schizophrenia, which is characterized by hallucinations, delusions, and cognitive decline.

The researchers identified a single gene that appears largely responsible for the electrical abnormality.

Instead of describing psychiatric disorders as collections of behavioral symptoms, senior author Sergiu Pasca, associate professor of psychiatry and behavioral sciences at Stanford University, envisions defining these psychiatric diseases in terms of their molecular underpinnings—what he calls molecular psychiatry.

“Oncologists can learn a lot about the underlying drivers of a patient’s cancer by studying a tumor biopsy,” Pasca says. “But probing the underlying biological mechanisms driving psychiatric disorders is hard, because we don’t ordinarily have access to functional brain tissue from living patients.” But a new technology circumvents that difficulty.

To uncover the electrical defect in nerve cells, or neurons, researchers generated and manipulated tiny spherical clusters of brain cells in a dish. Each cluster contained hundreds of thousands of cells. Pasca first developed these so-called cortical spheroids, composed of neurons and other important brain cells, several years ago.

Derived from skin cells and suspended in laboratory glassware, the spheroids self-organize to recapitulate some of the architecture of the human cerebral cortex, a brain region often associated with schizophrenia symptoms. The spheroids continue to develop for months and even years in a dish.

In the study, Pasca and colleagues generated cortical spheroids from skin cells taken from 15 different 22q11DS carriers and 15 healthy control subjects. Not all the 22q11DS donors had manifested schizophrenia’s hallmark symptoms . Whereas schizophrenia usually reveals itself in late adolescence or early adulthood, even asymptomatic 22q11DS carriers remain at elevated risk of developing schizophrenia throughout their lifetimes.

The neurons generated from every 22q11DS carrier in the study demonstrated a consistently less-than-normal voltage difference between the inner-facing and outer-facing sides of the cell membranes when the cells weren’t firing. A quiescent neuron’s cross-membrane voltage difference is called its resting membrane potential; it keeps the neuron poised to fire while preventing it from firing at random.

The researchers also studied a gene called DGCR8, which has been suspected of being tied to schizophrenia. DGCR8 is one of scores of genes normally residing along a stretch of chromosomal DNA that’s deleted in a person with 22q11DS.

Knocking down DGCR8’s activity levels in the control neurons reproduced the weakened resting membrane potential and associated malfunctions seen in the 22q11DS neurons. Boosting the activity of the gene through genetic manipulation or by applying antipsychotic drugs to 22q11DS neurons largely restored that potential.

“DGCR8 is probably the main player in the cellular defects we observed,” Pasca says. Some of these defects are probably also present in some other forms of schizophrenia, he adds.

Additional coauthors are from UCLA; Yonsei University College of Medicine in Seoul, South Korea; the National Institute of Mental Health; the Novartis Institutes for Medical Research; and Stanford. 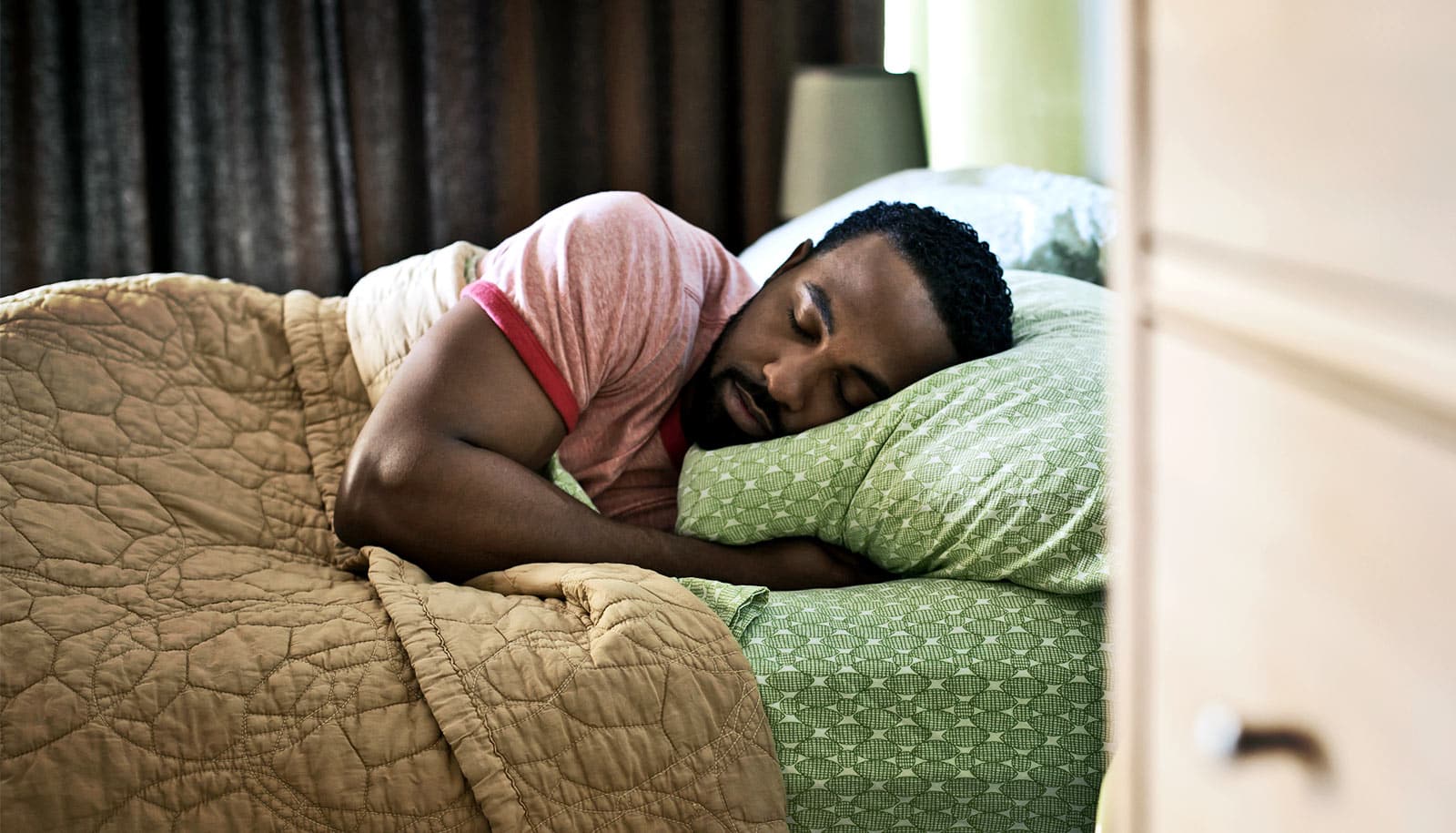 Immune cells repair our brains while we sleep 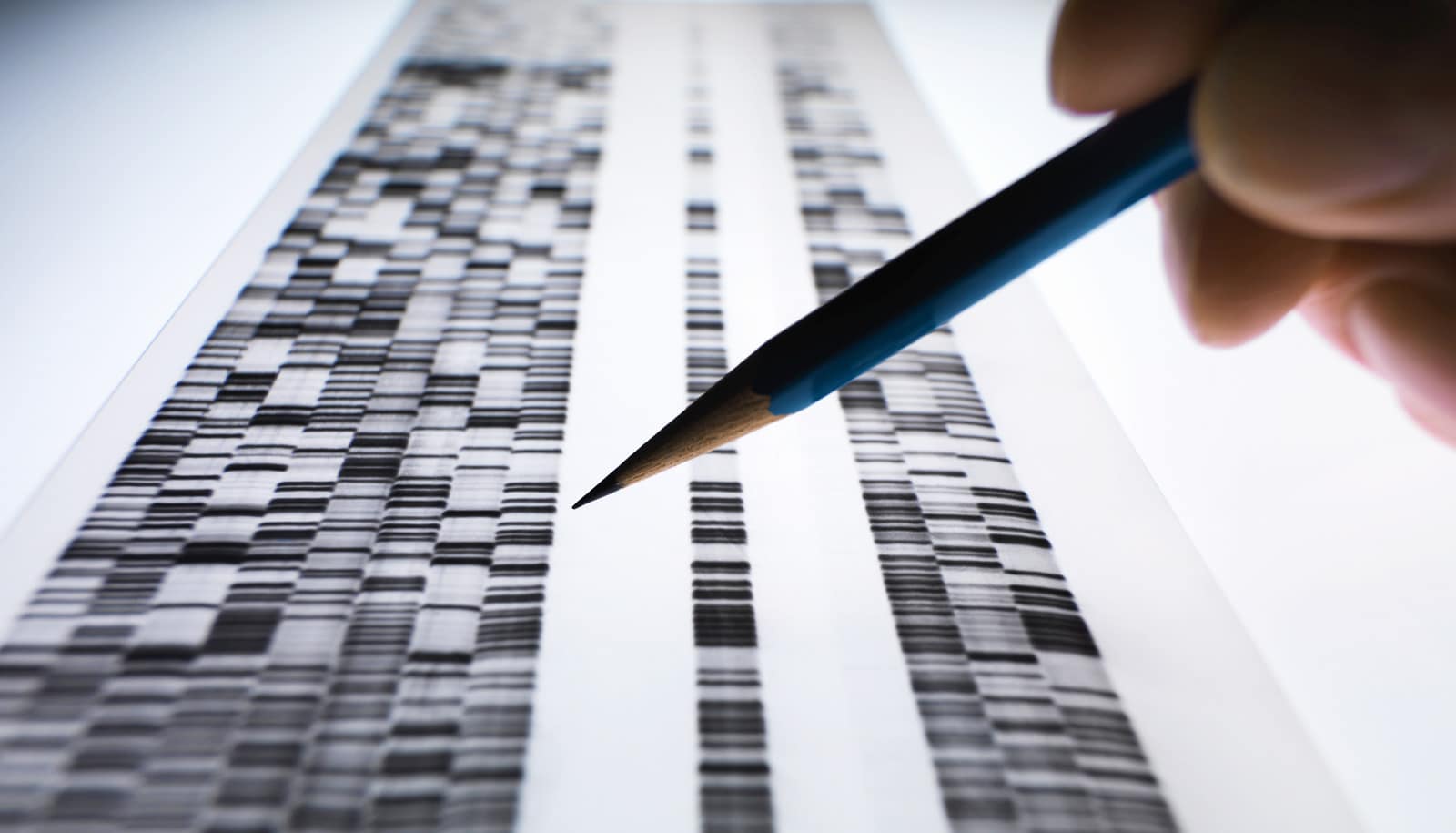