Watch a tiny robot back flip through a real colon

A microrobot as small as a few human hairs can do flips through the colon to deliver drugs. Check out the video to see it in action.

A rectangular robot as tiny as a few human hairs can travel throughout a colon to deliver drugs by doing back flips, researchers report.

Why the back flips? Because the goal is to use these robots to transport drugs in humans, whose colons and other organs have rough terrain. Side flips work, too.

The robot could get a drug directly to its target site, removing side effects, such as hair loss or stomach bleeding, that the drug may otherwise cause by interacting with other organs along the way.

The study in the journal Micromachines is the first demonstration of a microrobot tumbling through a biological system in vivo. Since it is too small to carry a battery, the microrobot is powered and wirelessly controlled from the outside by a magnetic field.

“When we apply a rotating external magnetic field to these robots, they rotate just like a car tire would to go over rough terrain,” says David Cappelleri, associate professor of mechanical engineering at Purdue University. “The magnetic field also safely penetrates different types of mediums, which is important for using these robots in the human body.”

The researchers chose the colon for in vivo experiments because it has an easy point of entry—and it’s very messy.

“Moving a robot around the colon is like using the people-walker at an airport to get to a terminal faster. Not only is the floor moving, but also the people around you,” says Luis Solorio, assistant professor in the Weldon School of Biomedical Engineering. “In the colon, you have all these fluids and materials that are following along the path, but the robot is moving in the opposite direction. It’s just not an easy voyage.”

But experiments show this magnetic microrobot can successfully tumble throughout the colon despite these rough conditions.

The team conducted the in vivo experiments in the colons of live mice under anesthesia, inserting the microrobot in a saline solution through the rectum. They used ultrasound equipment to observe in real time how well the microrobot moved around.

The microrobots could also tumble in colons excised from pigs, the researchers found, which have similar guts to humans.

“Moving up to large animals or humans may require dozens of robots, but that also means you can target multiple sites with multiple drug payloads,” says Craig Goergen, associate professor of biomedical engineering, whose research group led work on imaging the microrobot through various kinds of tissue.

Solorio’s lab tested the microrobot’s ability to carry and release a drug payload in a vial of saline. The researchers coated the microrobot with a fluorescent mock drug, which the microrobot successfully carried throughout the solution in a tumbling motion before the payload slowly diffused from its body an hour later.

“We were able to get a nice, controlled release of the drug payload. This means that we could potentially steer the microrobot to a location in the body, leave it there, and then allow the drug to slowly come out. And because the microrobot has a polymer coating, the drug wouldn’t fall off before reaching a target location,” Solorio says.

The magnetic microrobots, cheaply made of polymer and metal, are nontoxic and biocompatible, the study shows.

Commonly-used roll-to-roll manufacturing machinery could potentially produce hundreds of these microrobots at once, Cappelleri says.

The researchers believe that the microrobots could act as diagnostic tools in addition to drug delivery vehicles.

“From a diagnostic perspective, these microrobots might prevent the need for minimally invasive colonoscopies by helping to collect tissue. Or they could deliver payloads without having to do the prep work that’s needed for traditional colonoscopies,” Goergen says.

This research is part of the Purdue Center for Cancer Research and aligns with Purdue Engineering Initiatives in Autonomous and Connected Systems and Engineering-Medicine. The National Science Foundation and the National Cancer Institute at the National Institutes of Health supported the work.

The post Watch a tiny robot back flip through a real colon appeared first on Futurity . 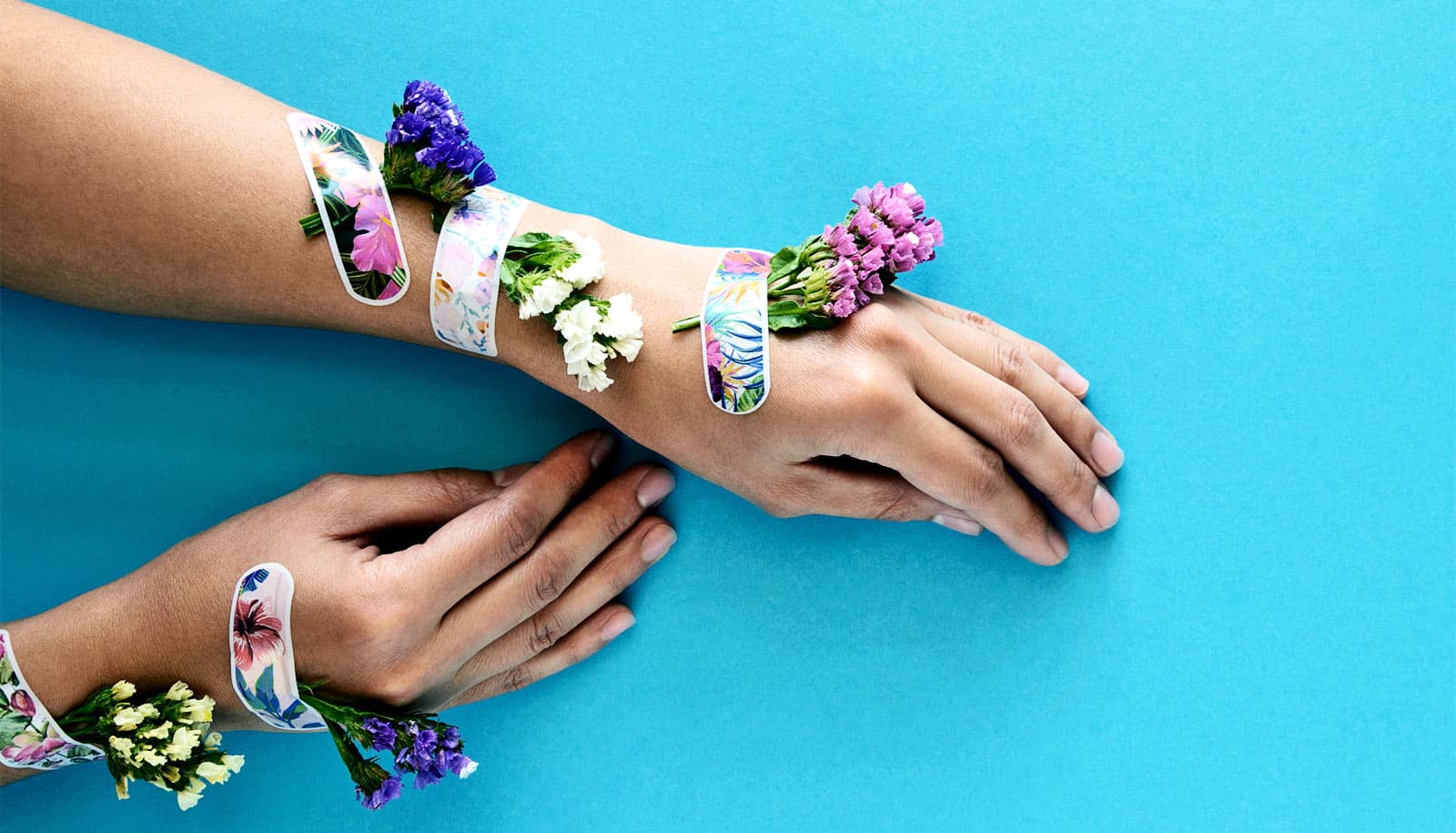 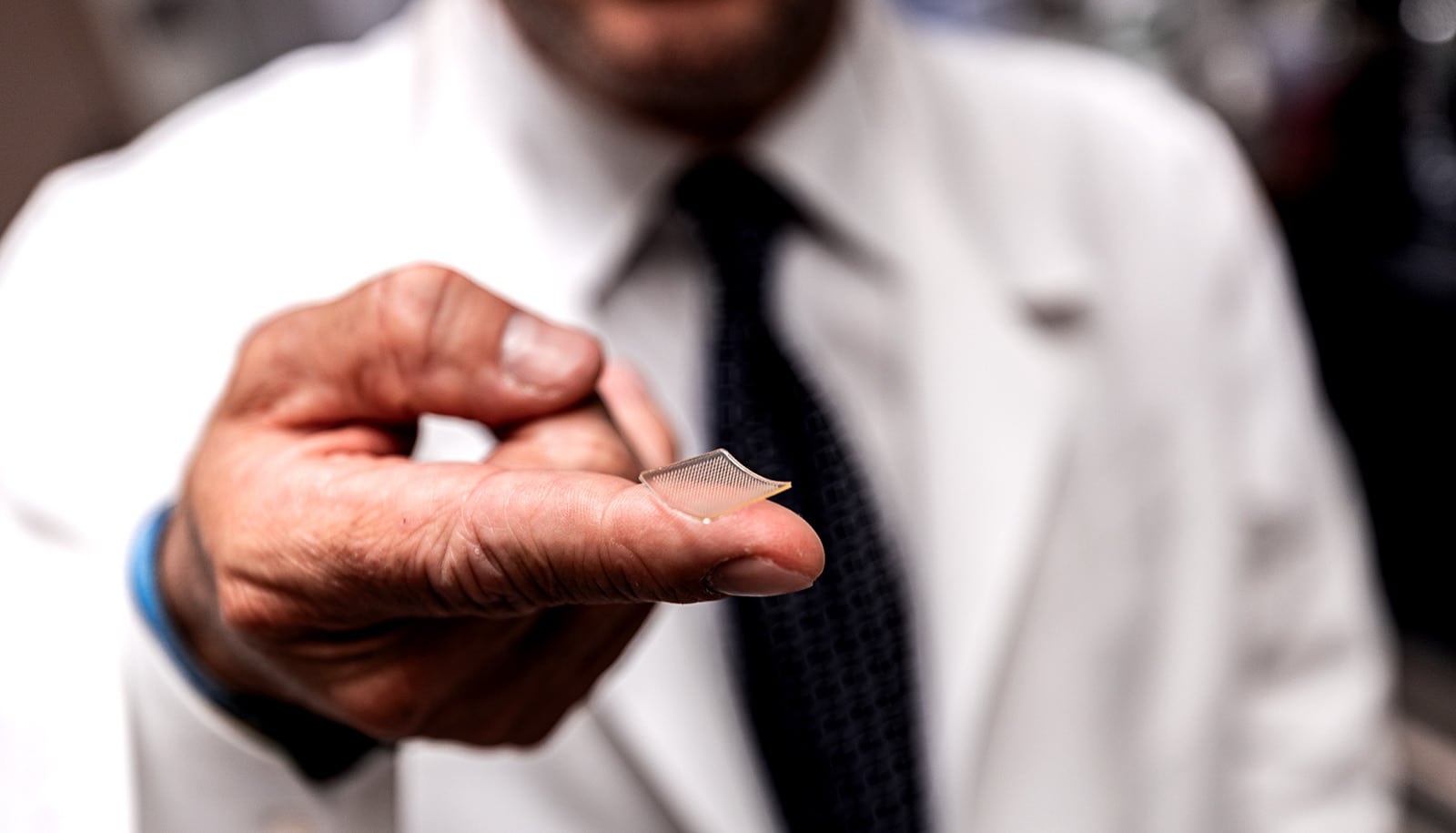