A new study that clarifies how "forever chemicals" behave in soil and water could help identify wells and waterways at risk for contamination.

A new study sheds light on how “forever chemicals” found in firefighting foams are distributed in water and surface soil at release sites.

The findings could help better predict how pollutants in these foams spread from the spill or release sites—fire training areas or airplane crash sites, for example—into drinking water supplies.

Studies have linked many of these compounds to cancer, developmental problems, and other conditions in adults and children. PFAS are sometimes referred to as “forever chemicals” because they are difficult to break down in the environment and can lead to long-term contamination of soil and water supplies.

“We’re interested in what’s referred to as the fate and transport of these chemicals,” says Kurt Pennell, a professor in the School of Engineering at Brown University and a coauthor of the paper in Environmental Science and Technology .

“When these foams get into the soil, we want to be able to predict how long it’s going to take to reach a water body or a drinking water well, and how long the water will need to be treated to remove the contaminants.”

Previous studies have shown that PFAS compounds tend to accumulate at interfaces between water and other substances. Near the surface, for example, PFAS tend to collect at the air-water interface—the moist but unsaturated soil at the top of an aquifer. However, prior experiments showing this interface activity were conducted only with individual PFAS compounds, not with complex mixtures of compounds like firefighting foams.

“You can’t assume that PFOS or PFOA alone are going to act the same way as a mixture with other compounds,” says Pennell, a fellow at the Institute at Brown for Environment and Society. “So this was an effort to try to tease out the differences between the individual compounds, and to see how they behave in these more complex mixtures like firefighting foams.”

Using a series of laboratory experiments, Pennell and colleagues showed that the firefighting foam mixture does indeed behave much differently than individual compounds. The researchers found that the foams had a far greater affinity for the air-water interface than individual compounds. The foams had more than twice the interface activity of PFOS alone, for example.

Pennell says that insights like these can help researchers to model how PFAS compounds migrate from contaminated sites.

“We want to come up with the basic equations that describe the behavior of these compounds in the lab, then incorporate those equations into models that can be applied in field,” Pennell says. “This work is the beginning of that process, and we’ll scale it up from here.”

Ultimately, the hope is that a better understanding of the fate and transport of these compounds could help identify wells and waterways at risk for contamination, and aid in cleaning those sites up.

The Strategic Environmental Research and Development Program funded the work. 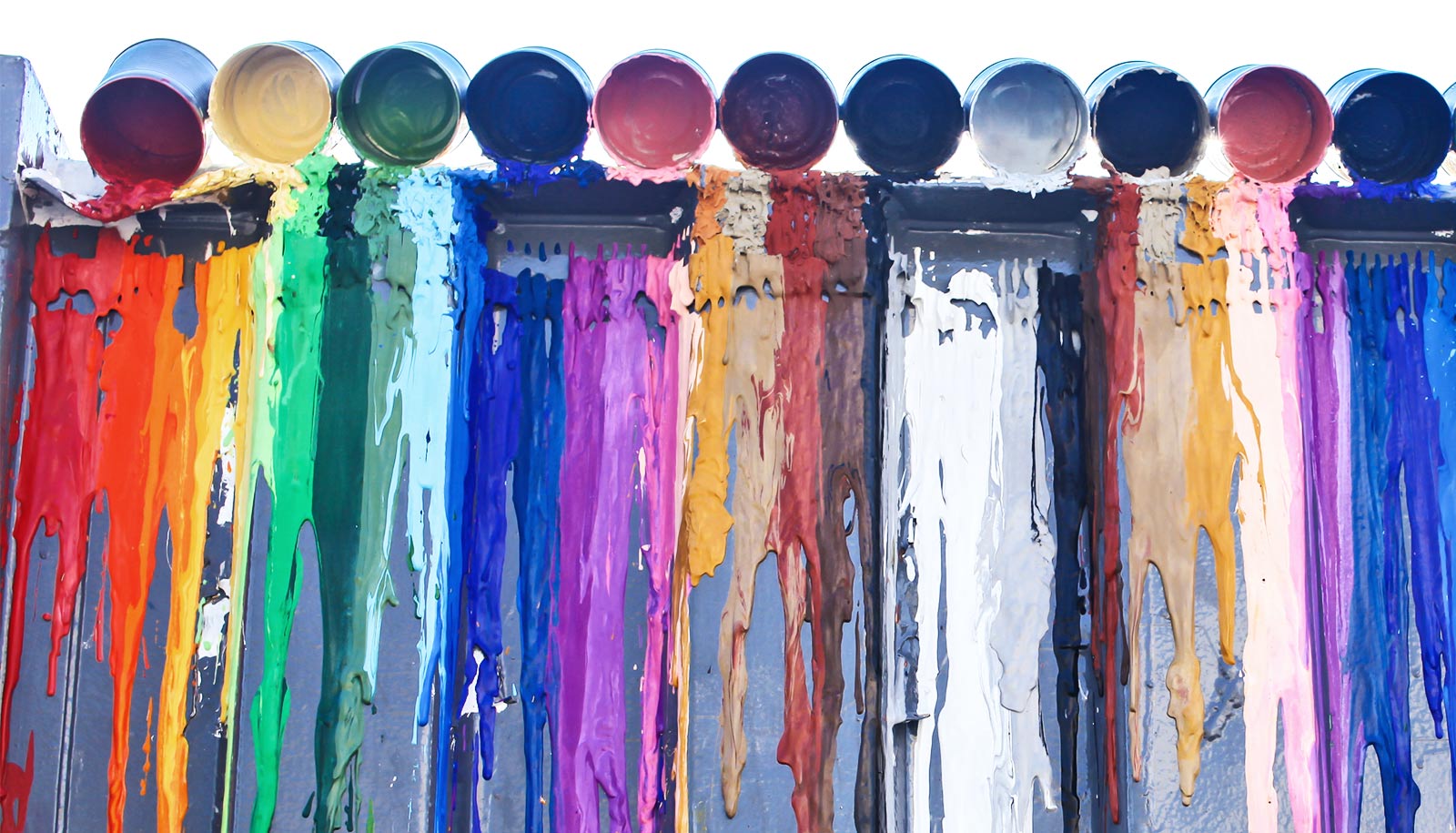 PFAS chemicals are creeping through soil to groundwater 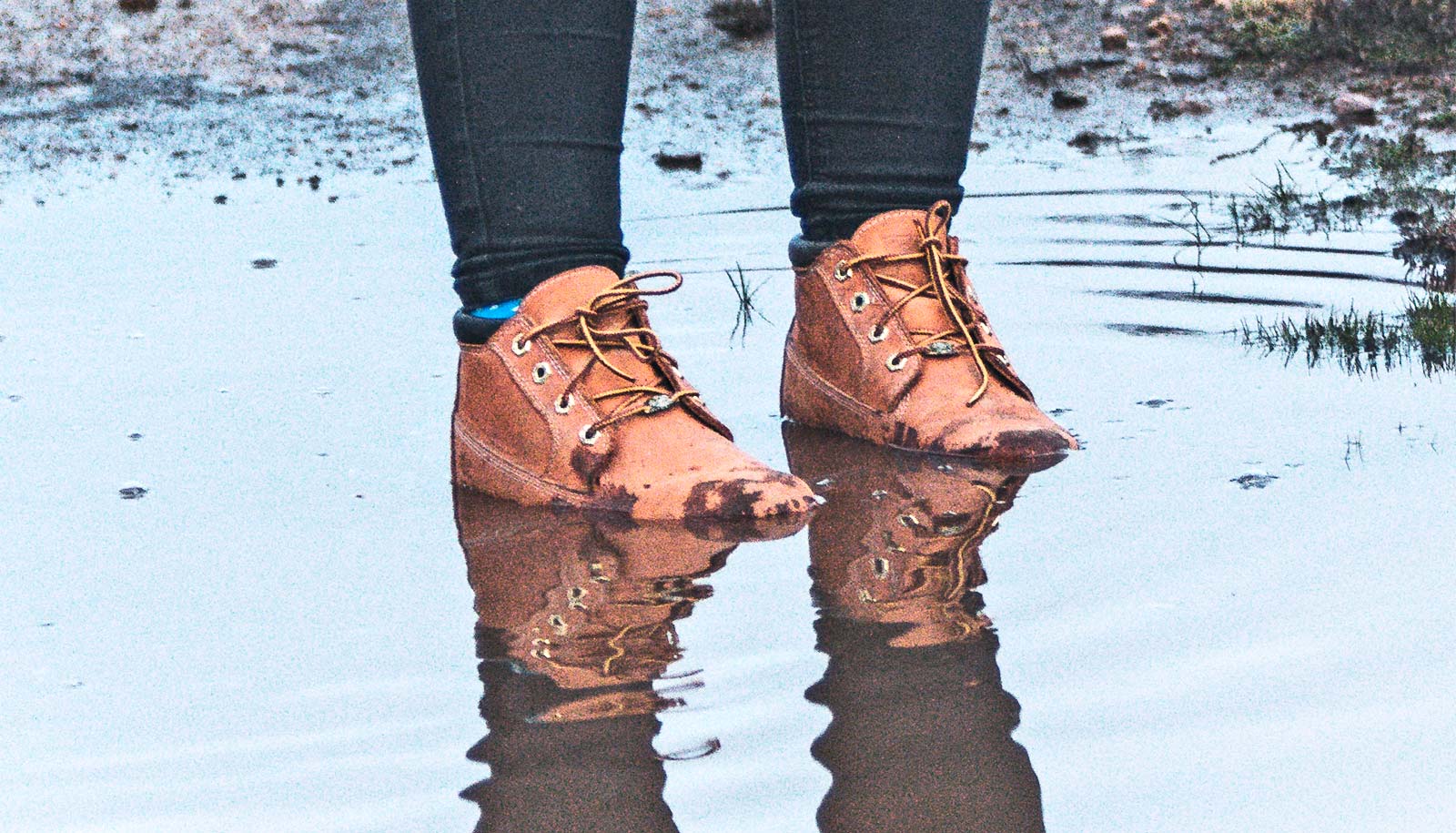