With a wingspan of 12m–15m, Quetzalcoatlus was one of the largest flying animals that ever lived. Indeed, it seems astonishing that such monsters could fly at all. Yet over a period of more than 150 million years, pterosaurs (the flying cousins of dinosaurs) became increasingly efficient at flying as they evolved from small animals the size of a starling to become giants of the sky.

Our new research shows that pterosaur flight efficiency improved by 50% over the period from 230 million years ago to their extinction 66 million years ago. This enabled them to fly for over much greater distances for long periods of time.

This may seem like a remarkable or even foolhardy conclusion to draw from a study of fossils, but we have developed methods to extract the data. What’s more, this finding goes to the roots of how Darwinian evolution works, suggesting that lifeforms can continue to adapt to their environment over very long spans of time.

Pterosaurs were active, warm-blooded animals, insulated with whiskery feather-like structures all over their bodies. They flew using leathery wings made from skin supported by an especially long fourth finger that extended from their elongated arms.

To calculate the efficiency with which different pterosaurs flew, we first needed to know how heavy they were. So we made estimates based on the size of 16 species for which we have relatively complete skeletons and cross-checked our figures with those of birds and bats to make sure they were reasonable.

We also estimated the basal metabolic rate (BMR, the energy expended by an animal when at rest) for each pterosaur species from a large sample of BMR and body mass measurements for birds. We were then able to create an “efficiency of flight index” based on estimates of how much energy each species would have needed to travel at its ideal speed, just fast enough to defy gravity, relative to its body mass.

By modelling reasonable values for other species, we came up with figures for 128 different pterosaurs, which we then mapped on an evolutionary tree that showed how flight efficiency changed over time as the species evolved. We found that for all pterosaurs except azdarchoids, there was a significant increase in body size, wingspan and flight efficiency. We used what’s known as a “ Bayesian modelling approach ” that repeated and improved the analysis billions of times, considering all possible combinations of all possible sources of error.

Body mass rose from a mean of 0.6kg in the Middle Jurassic epoch to 6.05kg in the Late Cretaceous. In the same time, mean flight efficiency increased substantially. Much of this increase in efficiency was related to increasing body size – bigger pterosaurs naturally flew more efficiently. But once body size was excluded, we found that flight efficiency still increased by some 50%.

The azhdarchoids, a group of pterosaurs with very long legs and necks, seem to have bucked the trend and showed decreasing flight efficiency with increasing body size. They were evidently following their own evolutionary route to excessively huge body sizes, meaning that evolving to become larger gave them other advantages on the ground and they became less dependent on flight to get around.

A test of Darwinian evolution

Our findings don’t just tell us something interesting about pterosaur evolution, but provide useful evidence about evolution itself. A core assumption of Darwinian evolution is that adaptation by natural selection drives successful organisms to improve in some way. Within populations, the fittest organisms survive, and their fitness is measured not only in their successful adaptations but also because they breed and pass on their successful genes.

An important question for scientists has long been whether we can measure these improvements through longer spans of time, say between species and over millions of years. In arms races between predators and prey, the lion runs faster to catch its prey, but the wildebeest runs faster to escape. But they don’t keep evolving faster and faster speeds forever – ultimately they are limited by material constraints.

In 1973, evolutionary biologist Leigh Van Valen put forward his “ Red Queen hypothesis ” of Darwinian evolution to try to resolve this conundrum. Van Valen realised that the environment in which an organism lives is not constant but is changing all the time. And so the organism has to keep evolving and adapting just to maintain its status quo. As the Red Queen in Lewis Carroll’s Through the Looking-Glass said: “It takes all the running you can do to stay in the same place.”

Our results suggest that organisms can become more efficient over a very long period of time. The Red Queen hypothesis likely explains most situations where organisms are in some kind of balance with each other within their ecosystems. But our work shows that actual net improvements in physical performance can happen. This perhaps supports a central assumption of Darwinian evolution that has been nearly impossible to test until now. 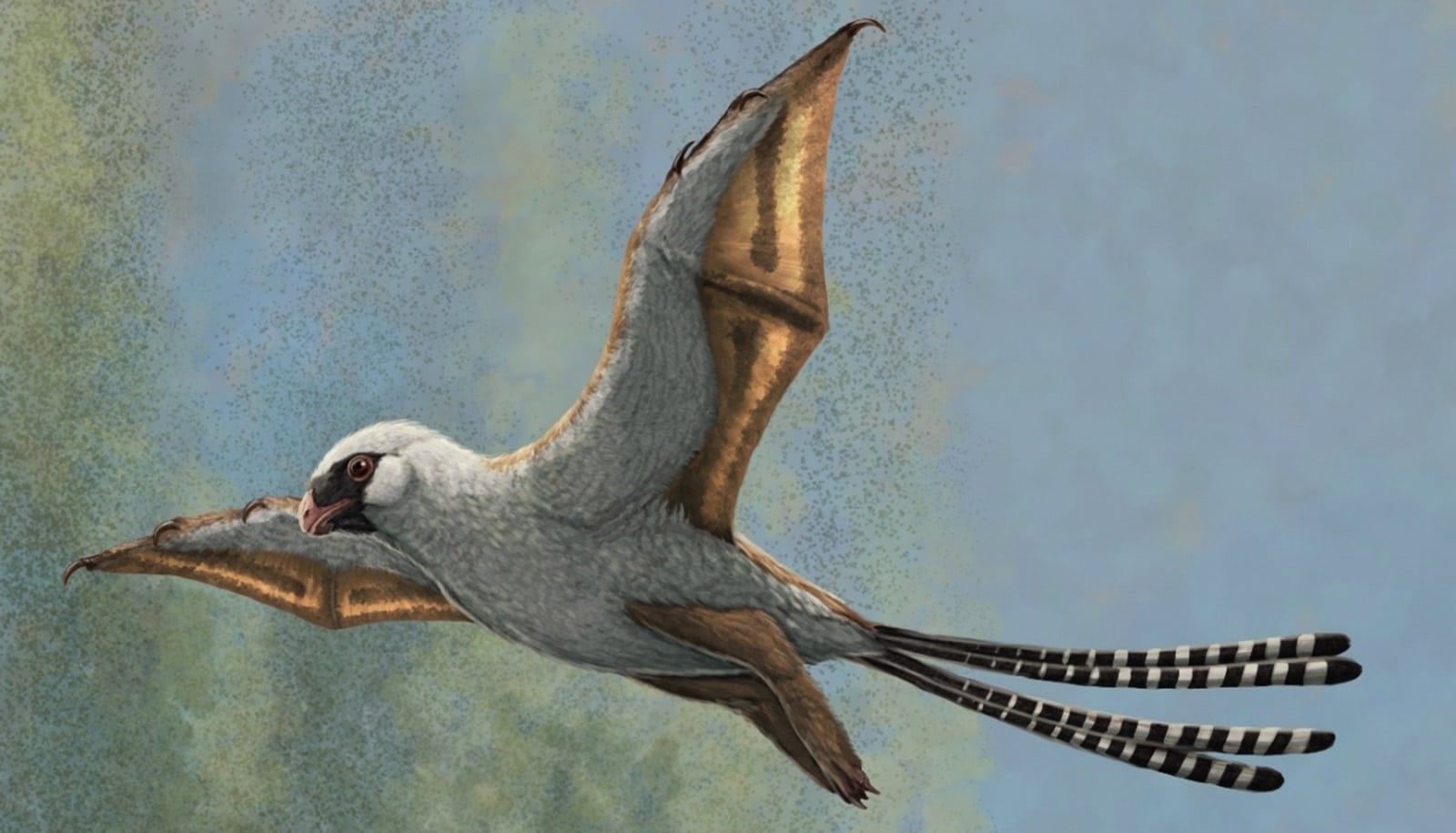