The pandemic hasn't really worsened or improved most relationships, a study finds, though the happiest couples may gotten a boost.

During the pandemic, relationships have mostly continued much as they were before, report researchers, though the happiest couples have seen a small boost.

When the COVID-19 pandemic brought many couples into the close quarters of quarantine and lockdown, many researchers wondered whether the effect would be more arguments, more divorces, or perhaps closer relationships. The new study in the journal Psychological Science , indicates people’s overall satisfaction levels with their relationships changed little during the pandemic, even amid significant stressors , from job losses to health concerns.

“We have increased amounts of time together, and the pandemic is forcing us to rely on our partners for more support during a major upheaval in our lives,” says Hannah Williamson, author of the study and assistant professor of human development and family sciences at the University of Texas at Austin.

She found some couples had a tendency to offer each other support that has brought them closer, while those without such tendencies have struggled. “In some ways, the situation is just amplifying the behaviors in relationships that were already there, good and bad .”

Previous relationship research has reached mixed conclusions about the effects of major external stressors, such as natural disasters or economic collapses, on intimate relationships. Most of the time, researchers begin studying couples after a major catastrophic event. Williamson saw an opportunity to compare baseline data she had already collected with follow-up data. She had just started studying several hundred couples in December 2019 and could make comparisons about the same couples during the spring lockdown and summer reopening.

Go ahead, blame the pandemic

She found that couples who had positive habits in their relationship, such as working well as a team, sharing tasks equally, and feeling supported by their partner, were more satisfied with their relationship during the pandemic. These couples were also more likely to attribute negative behavior in their partner, such as snapping or a distant attitude, to the stress of the pandemic, rather than attributing the behavior to a flaw in their personality.

This type of positive attribution has been previously associated with greater relationship satisfaction by researchers.

“How we think about our relationships and about our partners is a very important predictor for relationship satisfaction,” Williamson says. “If your partner is doing something irritating or you’re arguing, considering that they are under stress from this huge, external stressor of the pandemic can have a protective effect for the relationship.”

In other words, give your relationship a boost by blaming the pandemic.

Conversely, Williamson found that couples with fewer positive relationship habits and more conflict saw a decrease in their relationship satisfaction and an increase in attributing behavior to the partner instead of the pandemic, such as thinking negative behavior is because their partner was mean or lazy.

The more than 600 participants in the study represented a wide variety of income levels, ages, races, and relationship types, from married to engaged to living together. Williamson controlled for demographics and for other indicators such as whether there were children in the home and the length of the relationship. Most of the participants were married, and the average duration of a relationship was 13 years.

Williamson found that not even highly negative experiences during the pandemic, such as the loss of a job, not having enough food, or worrying about the health of family members, had a noticeable effect on relationship satisfaction or whether couples blamed the pandemic or their partner’s personality for negative behavior.

Funding for the research came from the Russell Sage Foundation; the College of Natural Sciences and the Population Research Center, both at the University of Texas at Austin; and the Eunice Kennedy Shriver National Institute of Child Health and Human Development. 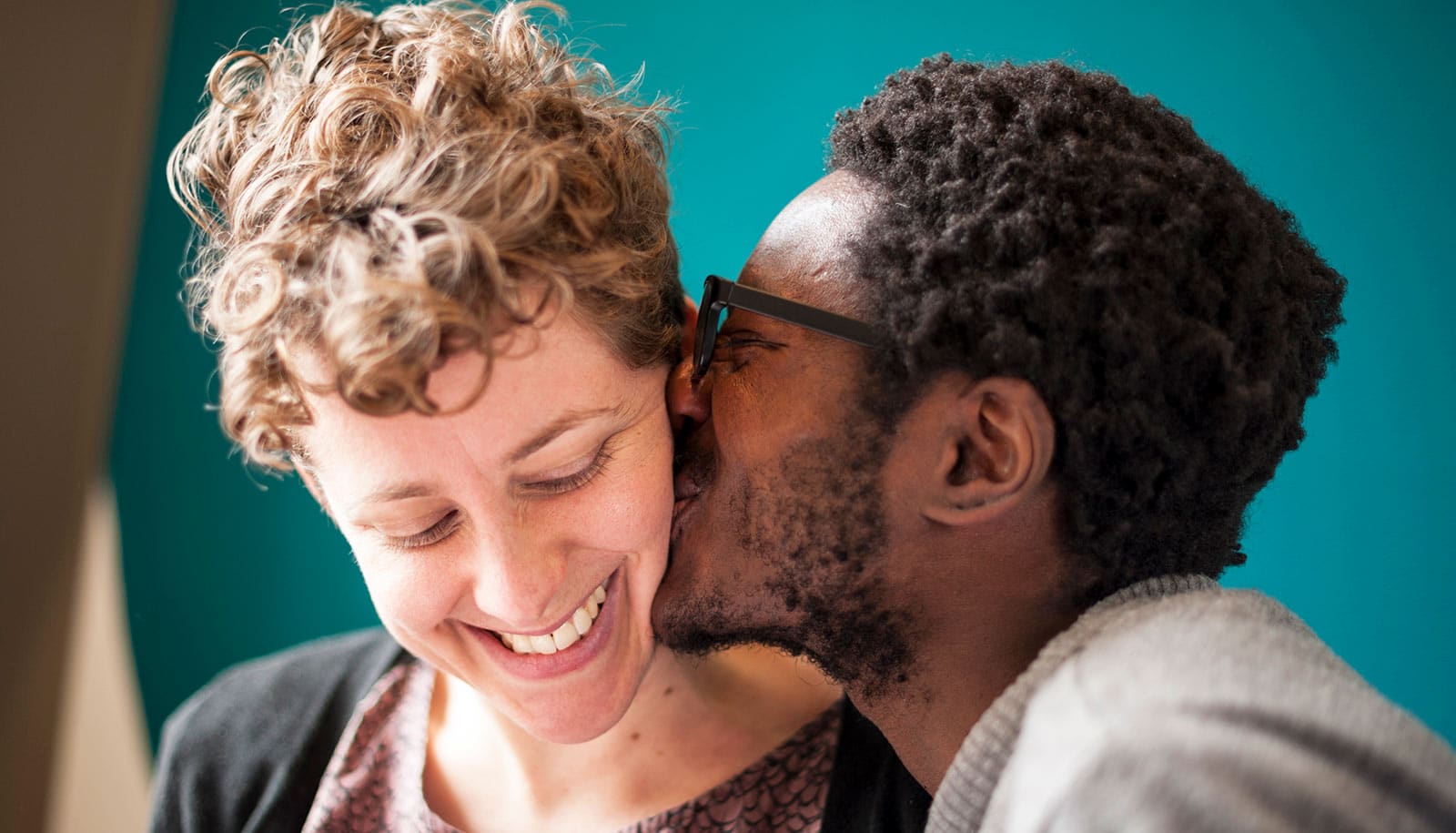 Why we shouldn’t skip a pandemic Valentine’s Day 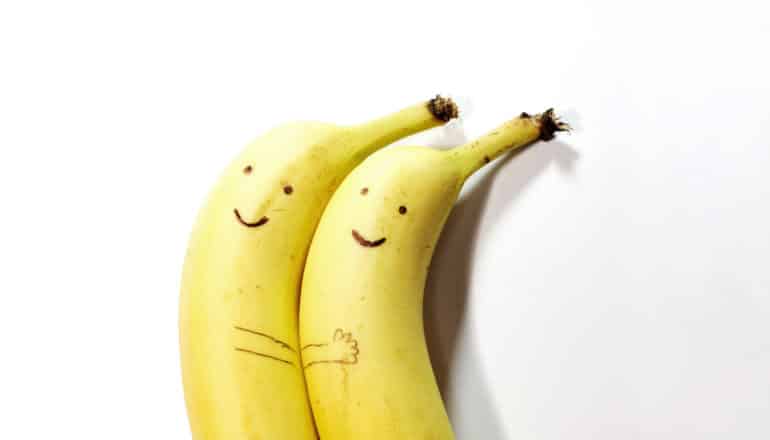 Love relies on being nice, not matching personalities