New research indicates that the ACA's elimination of cost-sharing for contraception resulted in fewer unintended pregnancies, particularly among low-income families.

Nearly half of pregnancies in the US are unplanned, and there’s a wide gap between the most affluent women who are likely to have access to the most reliable forms of birth control and those from lower income households.

The Affordable Care Act’s elimination of cost-sharing for birth control was associated with more consistent contraceptive use and a decrease in birth rates among all income groups, according to the research in JAMA Network Open .

But the most prominent decline was seen among people from the lowest income group, which saw a 22% drop in births from before and after the law’s implementation.

“Our findings suggest that expanded coverage of prescription contraception may be associated with a reduction in income-related disparities in unintended pregnancy rates,” says lead author Vanessa Dalton, obstetrician gynecologist at Michigan Medicine Von Voigtlander Women’s Hospital and researcher with the University of Michigan Institute for Healthcare Policy and Innovation.

The ACA included contraception on its list of preventative services that most employer-sponsored insurance plans were required to provide without cost-sharing. This meant that many people had access to birth control, including the most reliable long-acting forms like intrauterine devices , without out-of-pocket costs like copayments or deductible payments.

The researchers examined birth rates by income among 4.6 million women ages 15-45 covered by employer-sponsored health plans before the ACA’s elimination of cost sharing (2008-2013) and after (2014-2018).

In addition to lower birth rates, the researchers also report a decrease in annual rates of women not filling a prescription method of contraception after 2014. The two lowest household income groups experienced a more rapid decrease than the higher income group.

The findings are consistent with previous studies showing that removing out-of-pocket costs for contraception is associated with increased consistent use of the most effective methods to prevent unplanned pregnancies, Dalton says.

“Contraception is a clinically efficient and cost-effective strategy for reducing unintended pregnancy and helping individuals meet their reproductive life goals,” says Dalton, who is also the director of the University of Michigan Program on Women’s Healthcare Effectiveness Research (PWHER.)

“Policies that eliminate cost sharing for contraception will help us achieve our clinical goals of ensuring that all families can decide whether and when to have children.

“This policy particularly benefits people with low incomes who may be more deterred by birth control prices and may have also had less comprehensive insurance coverage before the ACA.”

“Mistimed births have serious, long term, life opportunity consequences for women and children,” Dalton says. Mistimed births also result in an estimated $5 billion per year in direct and indirect costs for the US health care system.

In 2011, 42% of unintended pregnancies (excluding miscarriages) ended in abortion.

The study authors note that recent court decisions, including the 2020 Supreme Court decision upholding rules that expand exceptions from the contraceptive requirement, could roll back improvement in access for some women.

“Removing cost related barriers for birth control may not eliminate unintended pregnancies, but it’s a critical part of the strategy to address this important public health concern in the US,” Dalton says. 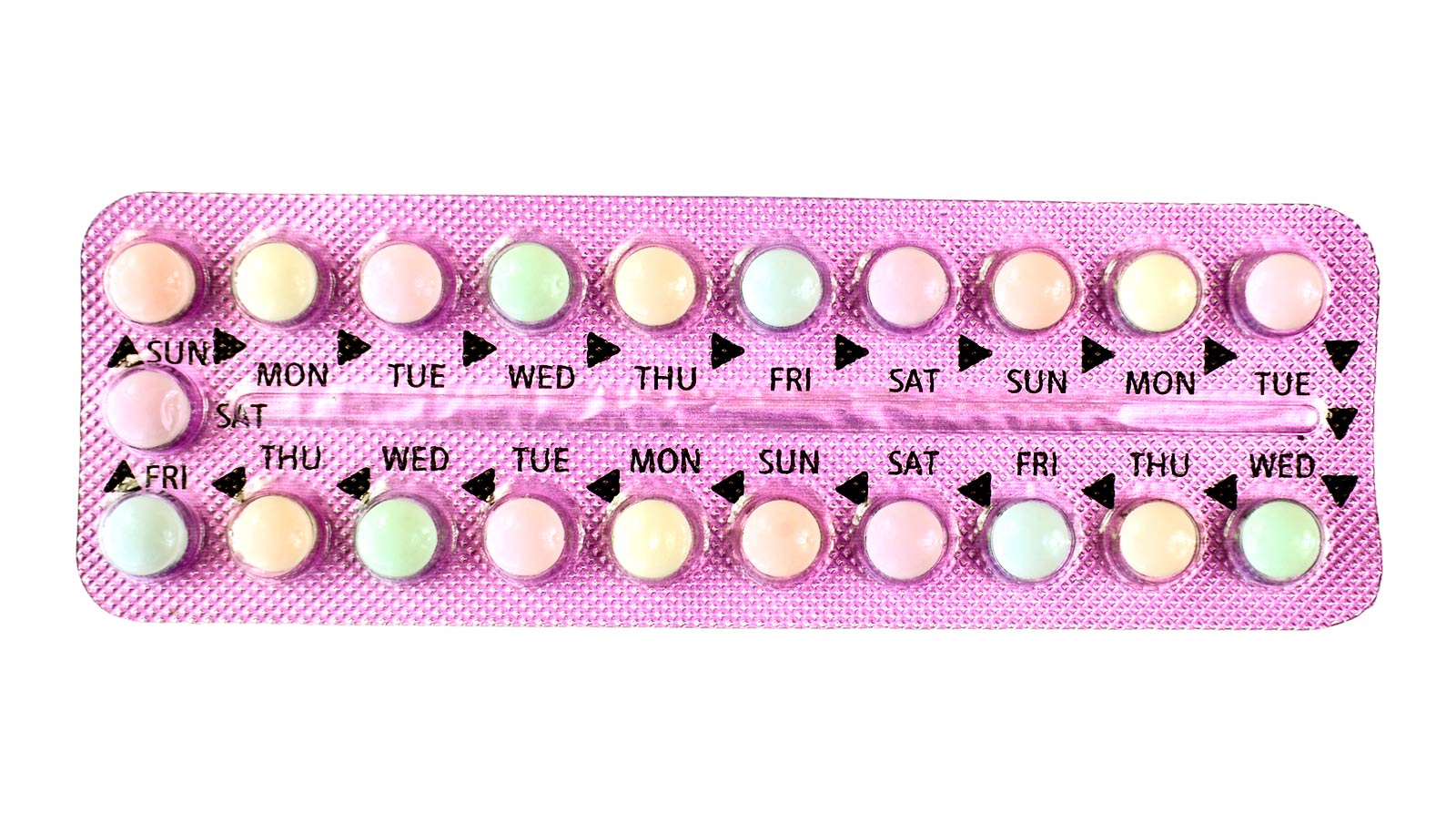 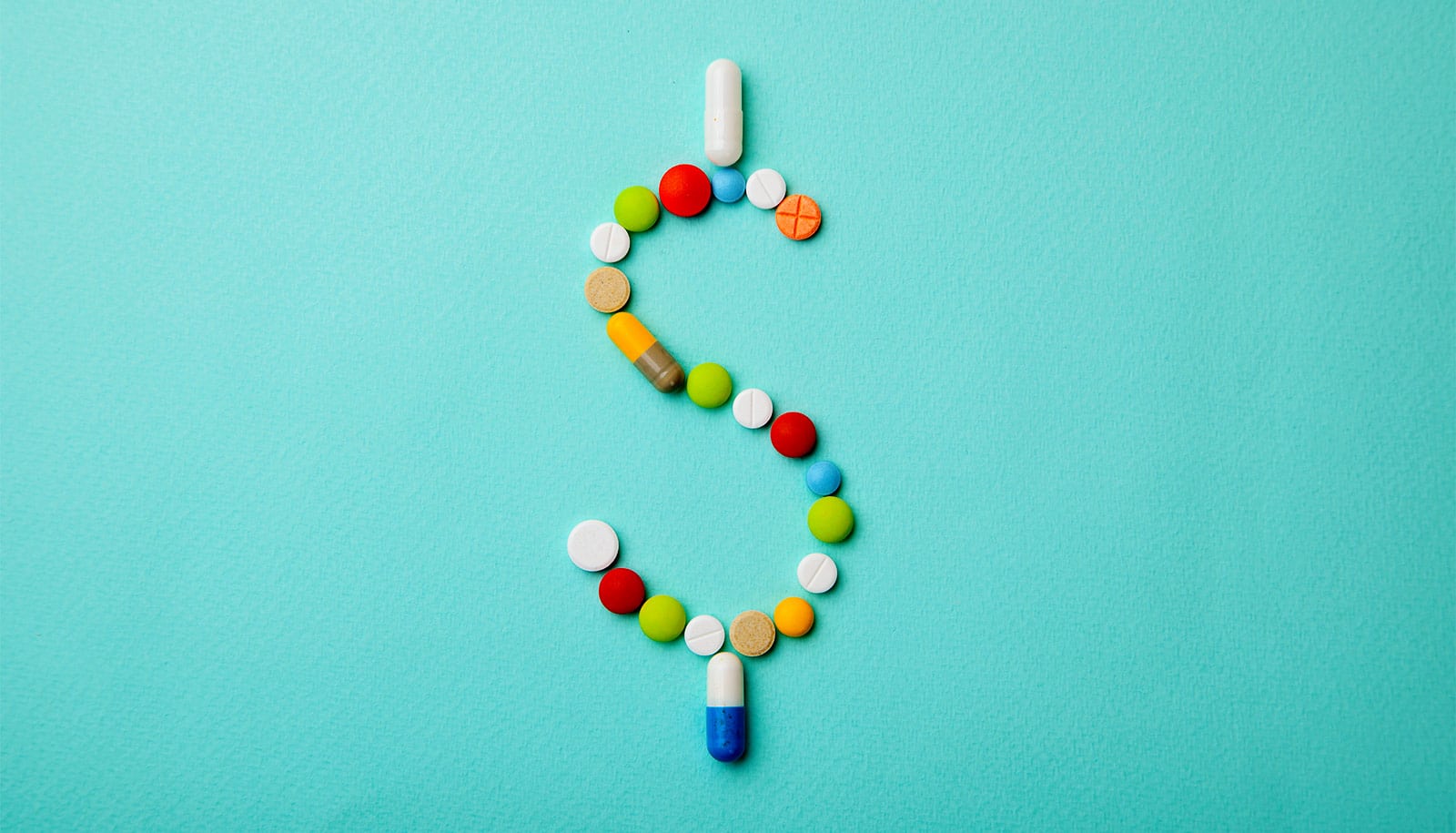 Why health care premiums are higher in rural places