Scientists have sequenced the "code of life" of species from almost every branch of the bird family tree.

Scientists have sequenced and recorded the genomes - the genetic make-up or "code of life" - of species from almost every branch of the bird family tree.

The 363 species' genomes, including 267 sequenced for the first time, are catalogued in the journal Nature.

The catalogue features more than 92% of the world's avian families.

It revealed the code for things "Darwin was intrigued by and wrote about", Dr Michael Braun said.

"From wildly different coloured feathers, body sizes ranging from the giant ostrich to the diminutive wren and raptor flight speeds of up to 300km/h [186.4mph], it is all coded for in the genome", he said.

But the catalogue was "just the beginning".

And, the Smithsonian Institution said, it would "advance research on the evolution of birds and aid in the conservation of threatened bird species".

The catalogue includes rare species such as the Henderson crake, which lives on only one small Pacific island.

But Dr Braun, at the Smithsonian's Museum of Natural History in Washington DC, said it was the humble chicken that was the "model species" for studying some of the most extreme examples of limb development in the bird world.

"We've intensively studied limb development in the chicken," he said.

"And we can apply that to a group of birds called the ratites - giant, flightless birds like the ostrich and emu.

"With the evolution of flightlessness, there were a lot to changes in the limb anatomy - wings get short, flight feathers become useless, their legs get longer and they lose toes, because they're running instead of perching.

"With these resources, you have the detail - the code - of how that happened."

"It permits a refined look at the avian tree of life - stretching back into deep time - that may close the door on longstanding arguments between evolutionary biologists about 'who is whose' common ancestor," he said.

And new data on more than 60 globally threatened species would be a "crucial toolkit for conservation geneticists".

"This is information that may prove crucial in reducing extinction risk in the long term for species with tiny population sizes today," Dr Lees added. 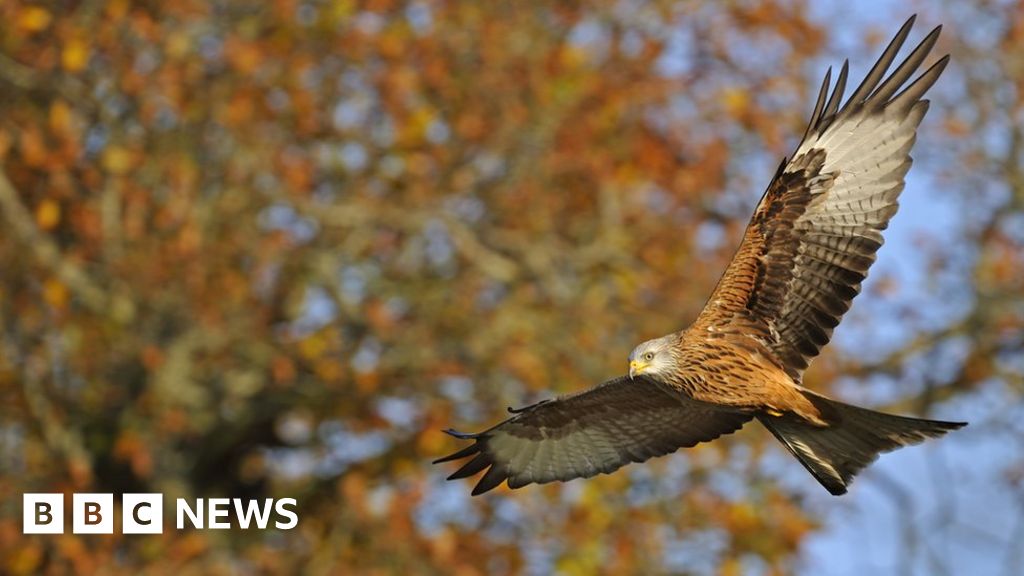 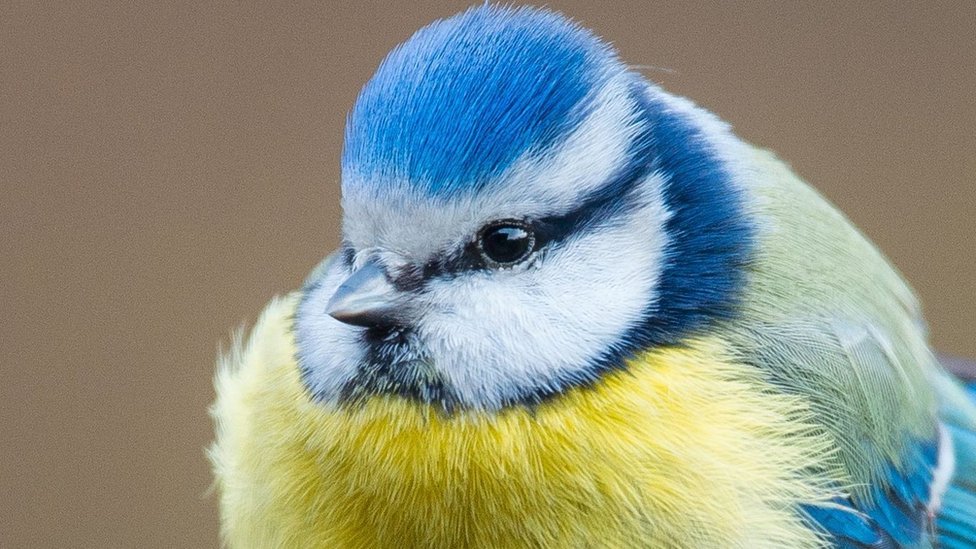 Connecting my bird box camera to the web