The four astronauts who left Earth on Monday have arrived at the 410-km orbiting outpost.

The four astronauts who left Earth on Monday (GMT) have arrived at the International Space Station (ISS).

Their SpaceX Dragon capsule made a series of inch-perfect manoeuvres to bring them into an attachment position on the front of the orbiting lab.

Raising the resident complement to seven individuals will triple the amount of microgravity science that can be conducted on the 410km-high outpost, the US space agency Nasa says.

The incoming crew has to wait for seal checks and pressure equalisation before the hatches between the Dragon and the ISS can be opened. A welcoming ceremony and a call with media back on Earth await.

A few hours before their arrival, the four astronauts gave a video tour of their capsule, describing its various features.

"This is just an unbelievable experience. It has been fantastic so far," added Mike Hopkins. "We're about 21 hours into a six-month mission, so we're very excited for us."

The capsule commander and his colleagues are the first crew rotation to be brought up to the station on a fully certified, commercial human transportation system.

The Falcon rocket and Dragon capsule they used to get off Earth is a service the Californian firm SpaceX now sells to Nasa. And the agency has a contract with the company for a further five crew rotations after this one.

It's a new way of doing business for Nasa, who always used to own and operate the hardware needed to get astronauts into low-Earth orbit.

Now that the agency can source taxi rides from a private supplier, it is focussing its efforts on developing a rocket and capsule for the more challenging task of taking people back to the Moon, something it hopes to do later this decade.

Hopkins' team has a full programme of research ahead of it. An example experiment involves chips with tissue that mimics the structure and function of human organs, to try to understand the role of microgravity on human health and disease.

The crew will go on at least four spacewalks outside the station.

One of these activities is expected to result in the installation of the first significant UK industrial contribution to the platform.

This is the ColKa communications terminal. Made by MDA UK, the radio equipment will enable astronauts to connect with scientists and family on Earth at home broadband speeds. ColKa will be fixed to the exterior of the European Space Agency's ISS research module, Columbus.

The crew will also see a wide variety of space vehicles come and go during their time aboard.

Among these vehicles should be the Boeing aerospace corporation's Starliner capsule.

Like the SpaceX Dragon ship, Starliner is being offered to Nasa and its partner agencies on a commercial basis to ferry astronauts to and from the ISS.

"Low-Earth orbit for over 50 years was the domain of governments. Now, we've seen commercial companies, SpaceX being the first, take astronauts to the space station, with Boeing set to follow, hopefully sometime next year," commented former Nasa astronaut Leroy Chiao.

"It very much follows the aviation era where airliners used to be government run, and now of course they've been commercial for a number of decades," the shuttle and Soyuz flier told BBC News. 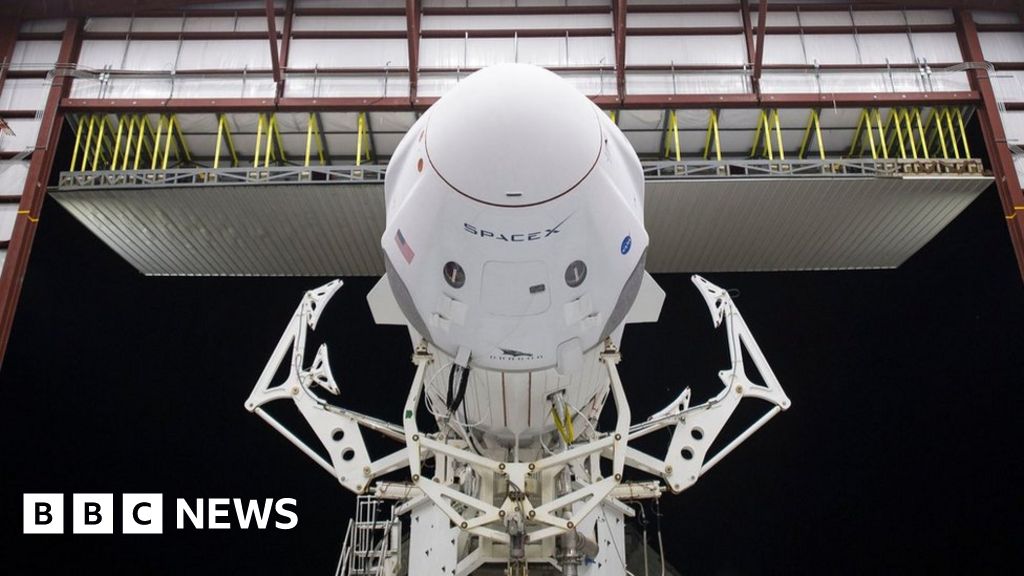 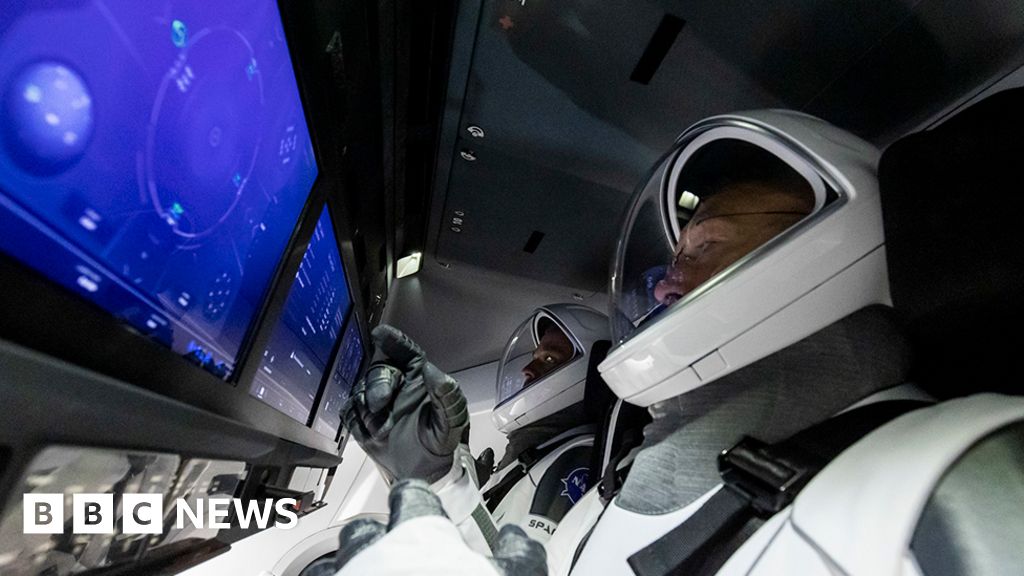