About 70% of those who bought a firearm during the COVID-19 pandemic reported having suicidal thoughts throughout their lives, research finds.

People who purchase a firearm during the pandemic are more likely to be suicidal than other firearm owners, according to a new study.

About 70% of those who bought a firearm during the COVID-19 pandemic reported having suicidal thoughts throughout their lives, compared to 37% of the rest of the community of gun owners .

The findings appear in the American Journal of Preventive Medicine .

“People who were motivated to purchase firearms during COVID-19 might have been driven by anxiety that leaves them vulnerable to suicidal ideation,” says Michael Anestis, executive director of the New Jersey Gun Violence Research Center and an associate professor at the Rutgers University School of Public Health.

“While this does not guarantee an increase in suicide rates, it represents an unusually large surge in risk made more troubling by the fact that firearms purchased during COVID-19 may remain in homes beyond the pandemic.”

According to Anestis, more than 2.5 million Americans became first-time gun owners during the first four months of 2020, with an estimated two million firearms purchased alone in March 2020 when the initial surge of the coronavirus pandemic began.

“Firearm owners are usually no more likely than non-firearm owners to experience suicidal thoughts. It is possible that a higher-risk group is driving the current firearm purchasing surge, introducing long-term suicide risk into the homes of individuals who otherwise may not have acquired firearms during a time of extended social isolation, economic uncertainty, and general upheaval,” Anestis says.

People who purchased a firearm during the pandemic also were found to be more likely to have storage habits that made the firearms less secure, such as switching between unloading their firearms and loading them before storage; using locking devices and then removing them; or switching between storing a firearm outside and inside the home.

“The increase in firearm purchases is concerning given that suicide is three times more likely in homes with firearms, and there is a hundred-fold increase in an individual’s suicide risk immediately following the purchase of a handgun,” says Anestis. “And unsafe firearm storage increases that risk.” 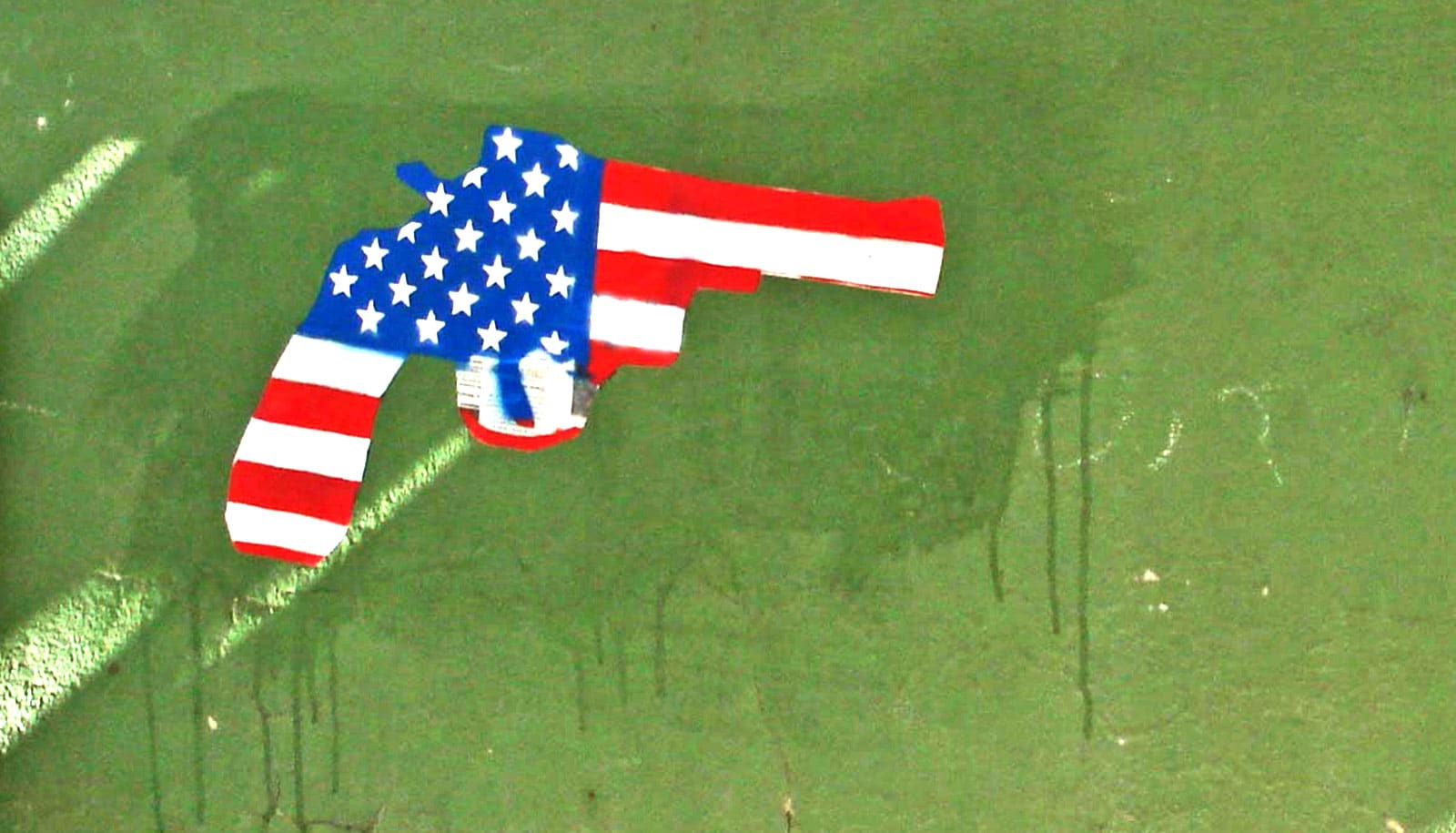 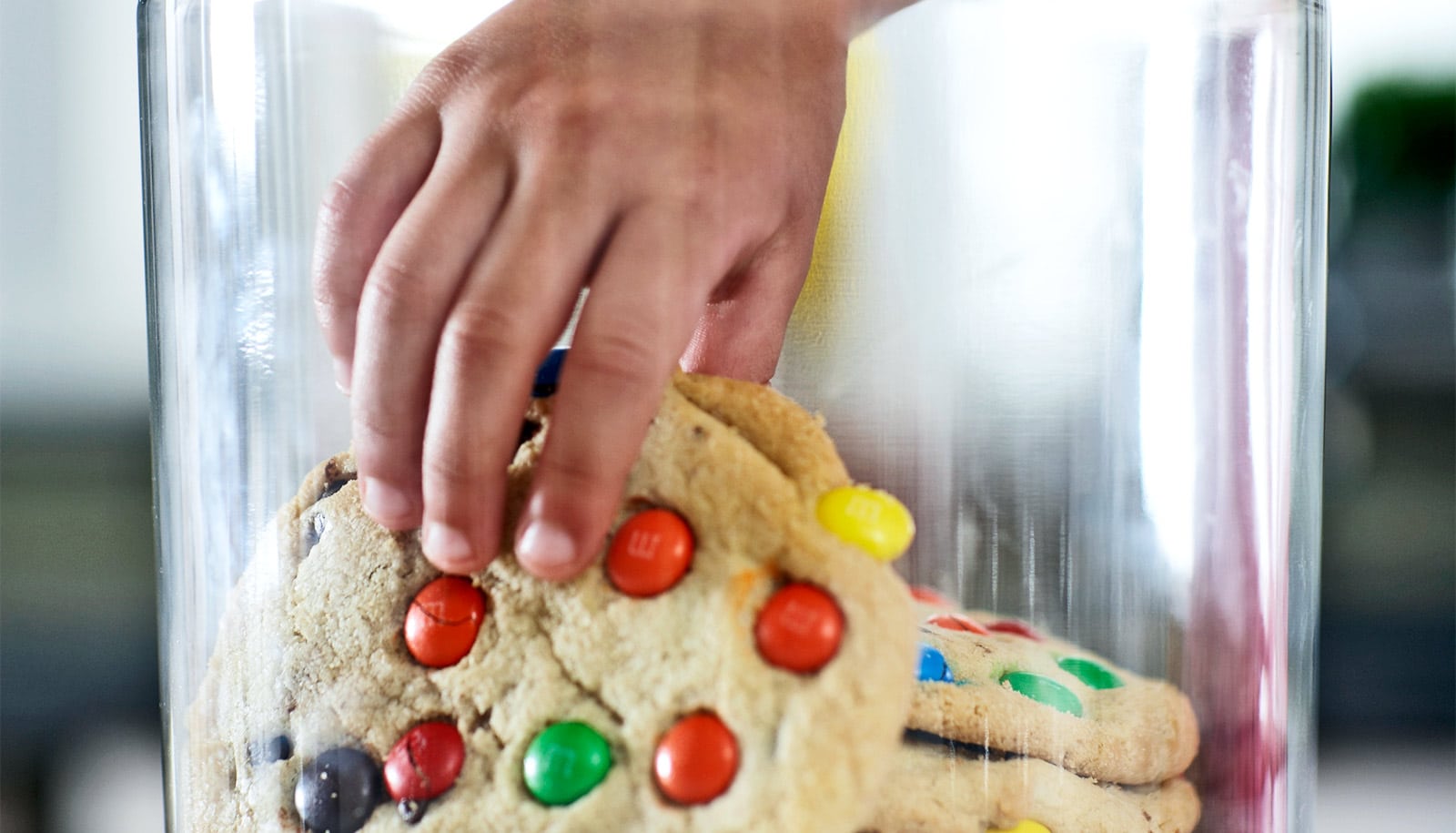