Improperly installed wiring caused the rocket, with its satellite payloads, to veer off course.

Engineers have identified already the fault that led to the loss of Europe's Vega rocket on Monday night.

The vehicle veered off course after eight minutes of flight, destroying itself and its two satellite payloads.

Actuators that change the direction of thrust on the Vega's upper-stage engine had been installed incorrectly.

When they received commands from the guidance system, they turned the rocket counter to the intended direction.

The immediate analysis concluded that it was a matter of cables being inverted.

"This was of course a production and quality issue. It was a human error and not a design one," officials told reporters.

The Vega launched from the Kourou spaceport in French Guiana at 22:52 local time (01:52 GMT Tuesday). The debris fell into the Atlantic Ocean.

The mission failure is the second for a Vega in 17 career outings.

A July 2019 loss of a vehicle resulted in the destruction of a United Arab Emirates imaging satellite. That payload was insured.

The two satellites on this most recent flight were not.

The projects behind Spain's SeoSat-Ingenio Earth observer and France's Taranis research payload to study high-atmosphere lightning will need to find new sources of funding if they are to re-fly their spacecraft.

SeoSat-Ingenio was developed in partnership with the European Space Agency (Esa).

One of its objectives was to help home industry in Spain learn how to implement a complete space system, from satellite manufacturing to ground-segment control and data analysis.

"Spanish industry now has the full capacity to implement complete space systems and this has already been demonstrated by winning a competitive tender for the Copernicus Land Surface Temperature Monitoring satellite by Spanish industry as prime contractor (last week)."

The other objective - to establish a Spanish national Earth observation system by having SeoSat-Ingenio in orbit - has not been achieved, obviously. But Dr Aschbacher said his agency stood ready to discuss with Spanish authorities how to recover the situation.

Vega is Europe's small launcher. It's designed to put compact payloads (300-2,500kg) into orbit for scientific research and Earth observation.

The rocket has three solid-fuelled lower stages, or segments, that get the vehicle off Earth; and then one liquid-fuelled upper-stage that does the final job of dropping satellites off in their desired orbits.

The 2019 failure was traced to a design fault in the thermal protection of the vehicle's second stage segment, and the resulting changes took a year to implement. The Vega had its return to flight this September.

Because Monday's loss looks to have been an assembly problem, the rocket should come back into service more quickly this time. But the board of inquiry will no doubt wish to take its time in assessing the quality procedures that led to the error.

The Vega's upper-stage is called the Attitude Vernier Upper Module, or Avum. Its design was led by the Italian Avio company and incorporates a Ukrainian-built RD-843 motor.

The commission of inquiry will be led by officials at Esa and Arianespace, the company that markets and launches Vega from Kourou.

"We are going now through all processes to better understand why this integration mistake has not been corrected. We will understand and we will correct, and we will come back stronger after this correction," said Stéphane IsraÃ«l, the chief executive of Arianespace. 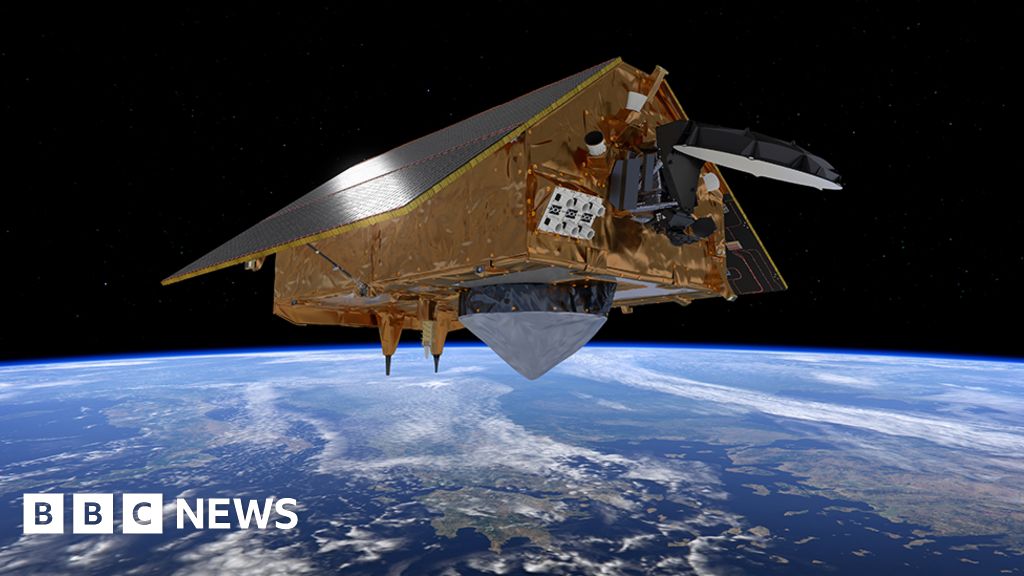 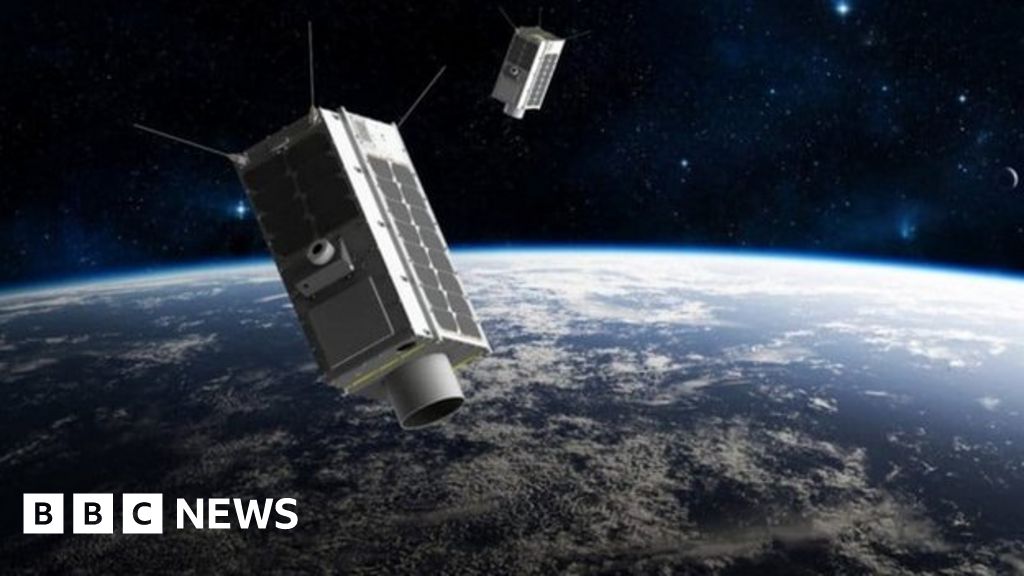