Darwin's theory of evolution should be expanded to include consideration of a DNA stability "energy code"—so-called "molecular Darwinism"—say scientists.

Darwin’s theory of evolution should be expanded to include consideration of a DNA stability “energy code”—so-called “molecular Darwinism”—to further account for the long-term survival of species’ characteristics on Earth, according to scientists.

The iconic genetic code can be viewed as an “energy code” that evolved by following the laws of thermodynamics (flow of energy), causing its evolution to culminate in a nearly singular code for all living species, according to the study in the journal Quarterly Reviews of Biophysics .

“These revelations matter because they provide entirely new ways of analyzing the human genome and the genome of any living species, the blueprints of life,” says senior author Kenneth J. Breslauer, professor in the department of chemistry and chemical biology at Rutgers University-New Brunswick. He is also affiliated with the Rutgers Cancer Institute of New Jersey.

Scientists investigated this so-called “universal enigma,” probing the origins of the astounding observation that the genetic code evolved into a nearly uniform blueprint that arose from trillions of possibilities.

The scientists expanded the underpinnings of the landmark “survival of the fittest” Darwinian evolutionary theory to include “molecular Darwinism.” Darwin’s revolutionary theory is based on the generational persistence of a species’ physical features that allow it to survive in a given environment through “natural selection.” Molecular Darwinism refers to physical characteristics that persist through generations because the regions of the molecular DNA that code for those traits are unusually stable.

Next steps include recasting and mapping the human genome chemical sequence into an “energy genome,” so DNA regions with different energy stabilities can be correlated with physical structures and biological functions. That would enable better selection of DNA targets for molecular-based therapeutics.

Coauthors of the study are from Rutgers and the University of Cape Town.

The post Add ‘molecular Darwinism’ to theory of evolution? appeared first on Futurity . 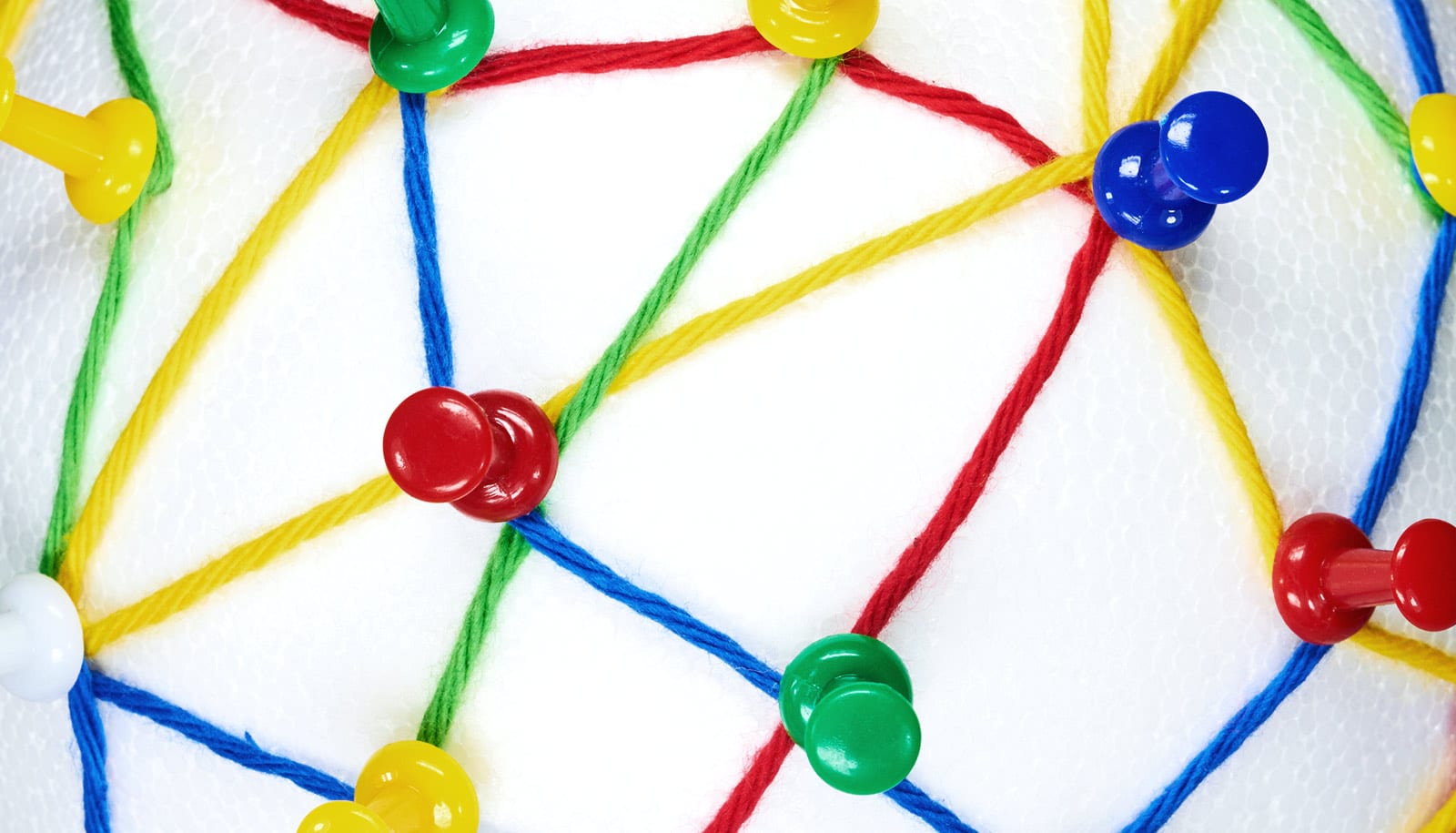 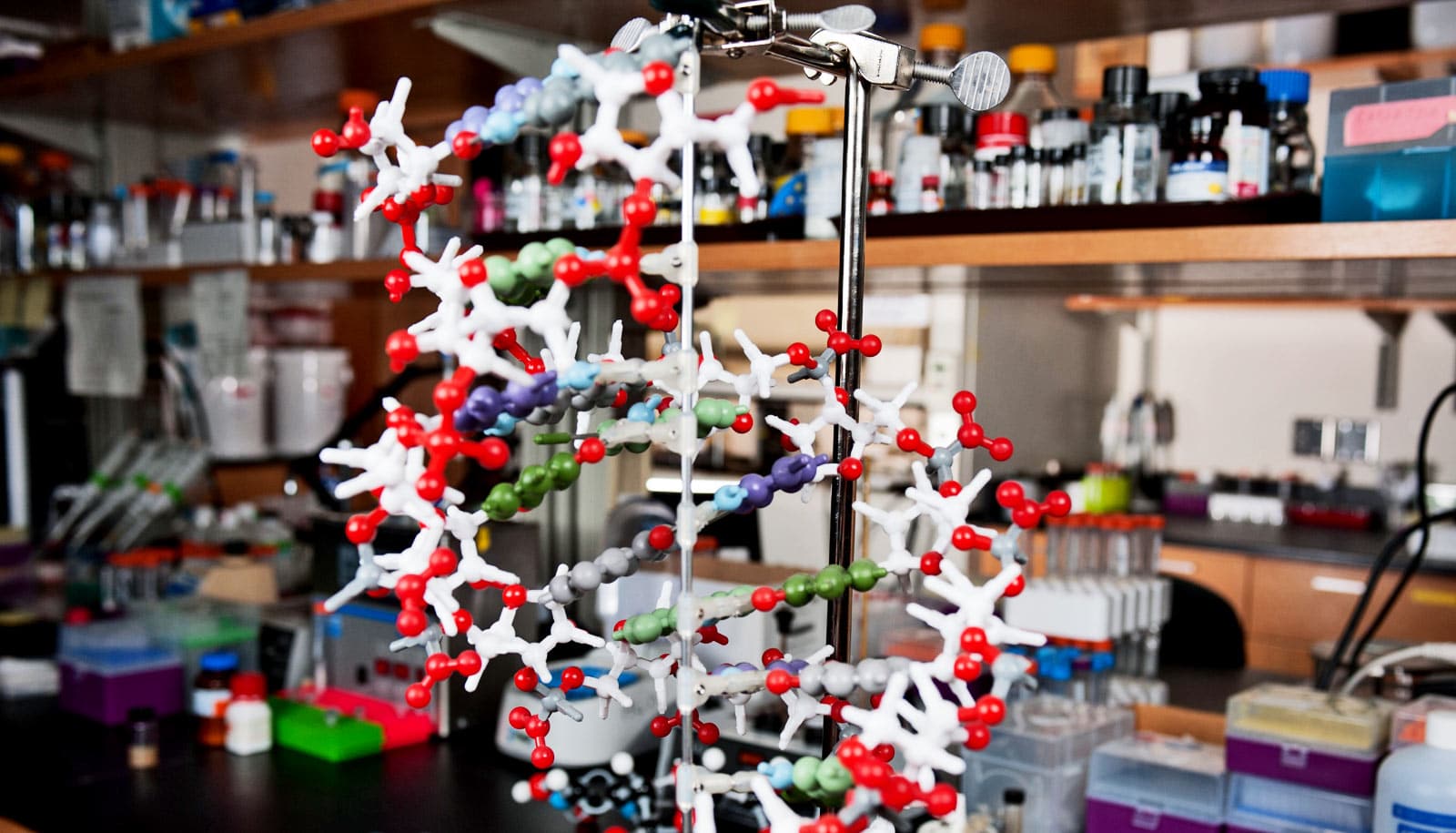