New research has a tasty explanation for why the combination of oysters and champagne works so well. The work applies to other food pairings, too.

Researchers have come up with a scientific explanation for why some people consider oysters and champagne the perfect pairing.

“The answer is to be found in the so-called umami taste, which along with sweet and salty, is one of the five basic flavors detectable to human taste buds. Many people associate umami with the flavor of meat. But now, we have discovered that it is also found in both oysters and champagne,” says Ole G. Mouritsen, a professor from the food science department at the University of Copenhagen.

Dead yeast cells contribute greatly to an umami flavor (glutamate) in champagne. As for oysters, the umami emerges from the mollusks’ muscles (nucleotides).

“Food and drink pair well when they spark an umami synergy from combinations of glutamate and certain nucleotides. Champagne and oysters create a notably synergistic effect that greatly enhances the taste of the champagne,” explains lead author Charlotte Vinther Schmidt, a PhD student at the University of Copenhagen. “Furthermore, champagne contributes to the overall impression with, for example, its acidity and bubbles. That explains the harmony of these two foods.”

Besides the more luxurious example of oysters and champagne, Mouritsen points to ham and cheese, eggs and bacon, and tomato and meat as gastronomic companions with umami synergy.

Mouritsen believes that this synergy and taste is important to our food choices. He says we are evolutionarily encoded to crave umami, as it is a sign of protein-rich food important to our bodies. The encoding may be responsible for us being less enthusiastic about eating umami-less vegetables.

“Understanding the umami principle is particularly important because it can help get us to eat more vegetables. By being cognizant of umami synergy, one can make any vegetable tasty. And, it is my firm belief that if we want more people to eat more vegetables, we need to deal with the fact that greens lack umami,” says Mouritsen.

“One gets the most bang for the buck and best taste experience by tracking down flat Limfjord oysters and an unfortunately slightly more expensive bottle of older champagne. Older vintage champagnes have more dead yeast cells, which provide more umami. And Limfjord oysters contain large quantities of the substances that give umami synergy.

“Still, one shouldn’t hesitate from purchasing the invasive Pacific oysters that are harvested in the same area as our native Limfjord species. They too can share an umami synergy with champagne, as the study shows,” says Mouritsen. 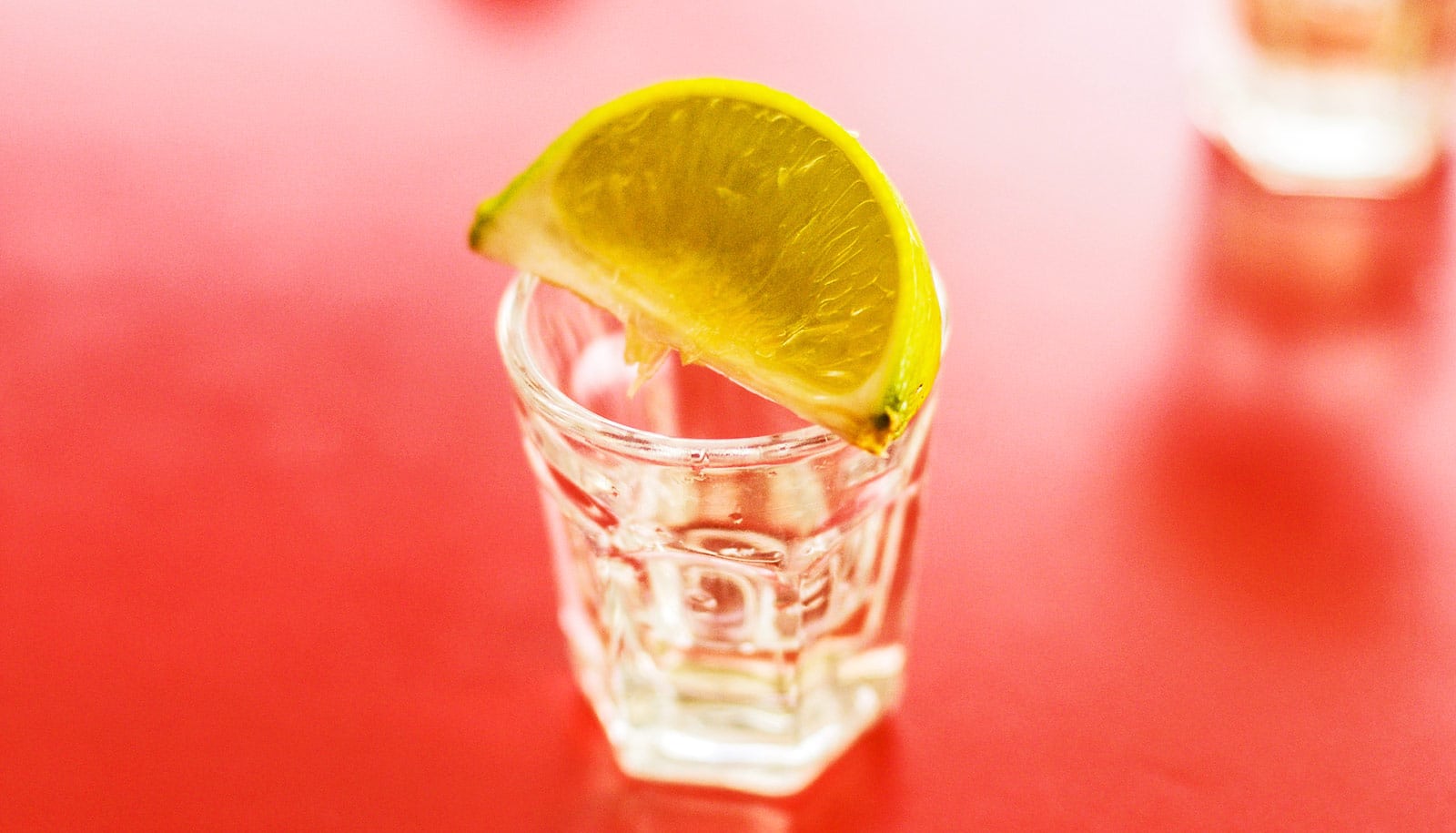 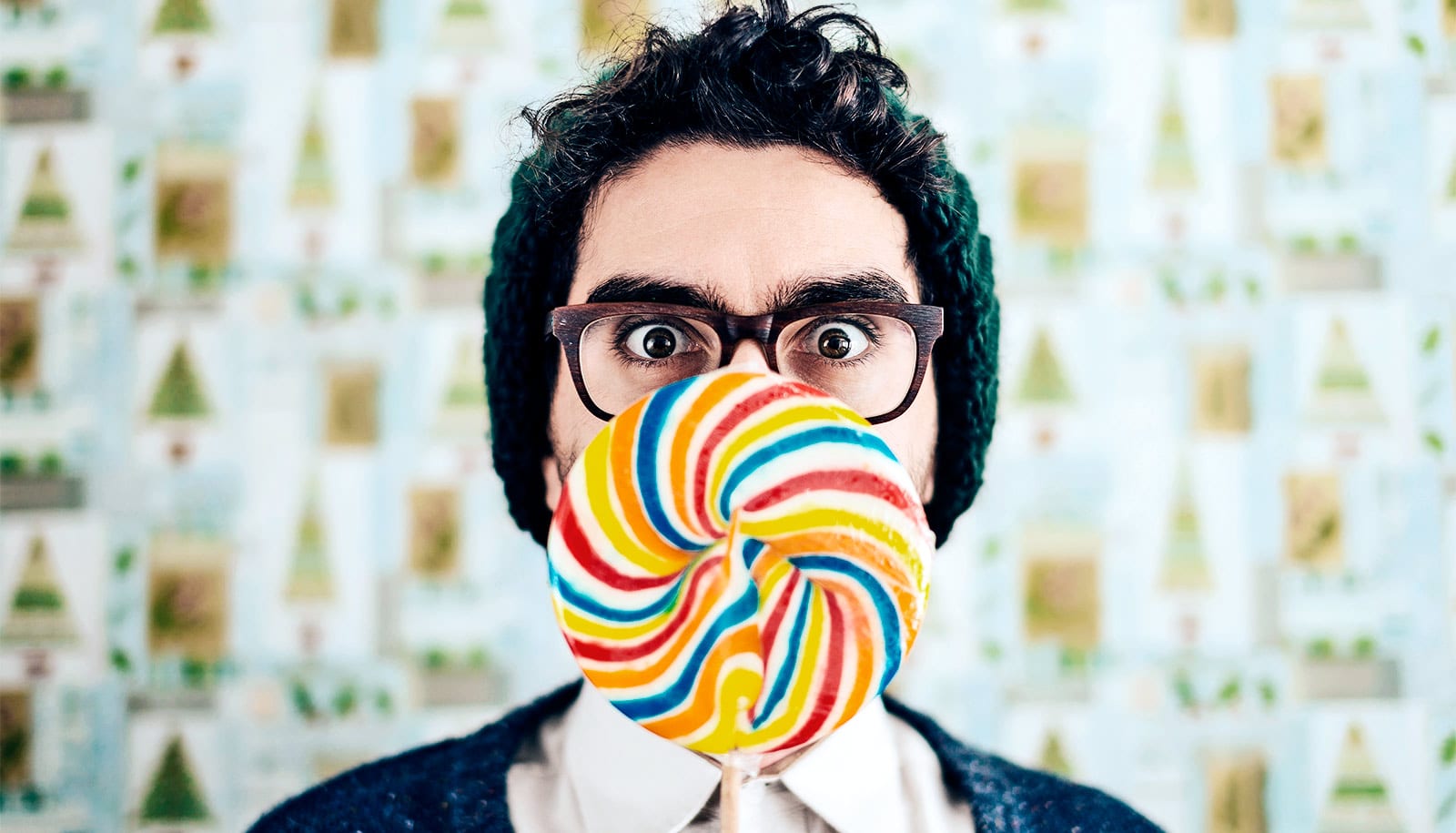