CT scans and X-rays may up testicular cancer risk

Early and repeated exposure to X-rays and CT scans may increase the chance of testicular cancer. The findings support the use of more testicular shielding.

Early and repeated exposures to diagnostic imaging, such as X-rays and CT scans, may increase the risk of testicular cancer, according to a new study.

“The steady rise in testicular germ cell tumor (TGCT) cases over the past three or four decades suggests there is an environmental exposure risk at play, but no definitive risk factor has ever been identified,” says Katherine L. Nathanson, deputy director of the Abramson Cancer Center and professor of BRCA-related research in the Perelman School of Medicine at the University of Pennsylvania and senior author of the study in PLOS ONE .

“Our data suggests that the increased use of diagnostic radiation below the waist in men over that same time may contribute to the increase in incidence.”

Radiation is a known risk factor for cancer due to its ability to damage DNA. When cells are unable to appropriately repair damaged DNA, cancer causing genetic mutations may result. TGCT is the most common cancer in the United States and Europe in men between the ages of 15 and 45. The incidence rate has increased from about three out 100,000 men in 1975 to six out of 100,000 men today. Nearly 9,500 cases will be diagnosed by the end of the 2020.

In this latest research, the authors conducted an observational study of 1,246 men between the ages of 18 and 55 with and without testicular cancer at Penn Medicine. The researchers invited the participants to complete a questionnaire that elicited information on known and presumptive risk factors for testicular cancer and diagnostic imaging during their lifetime, including location on the body and number of exposures, prior to their diagnosis. Researchers also collected tumor samples.

After adjusting for known risks of testicular cancer, including cryptorchidism and family history, race, age, and other factors, the researchers found that there was a statistically significant increased risk of testicular cancer among those reporting at least three exposures to X-ray, including a colon X-ray, and CT below the waist, compared to men with no such exposure.

“If our results are validated, efforts to reduce medically unnecessary and avoidable testicular exposure should be considered, in part through efforts to reduce radiation dose and optimize shielding practices when appropriate,” the authors write.

The post CT scans and X-rays may up testicular cancer risk appeared first on Futurity . 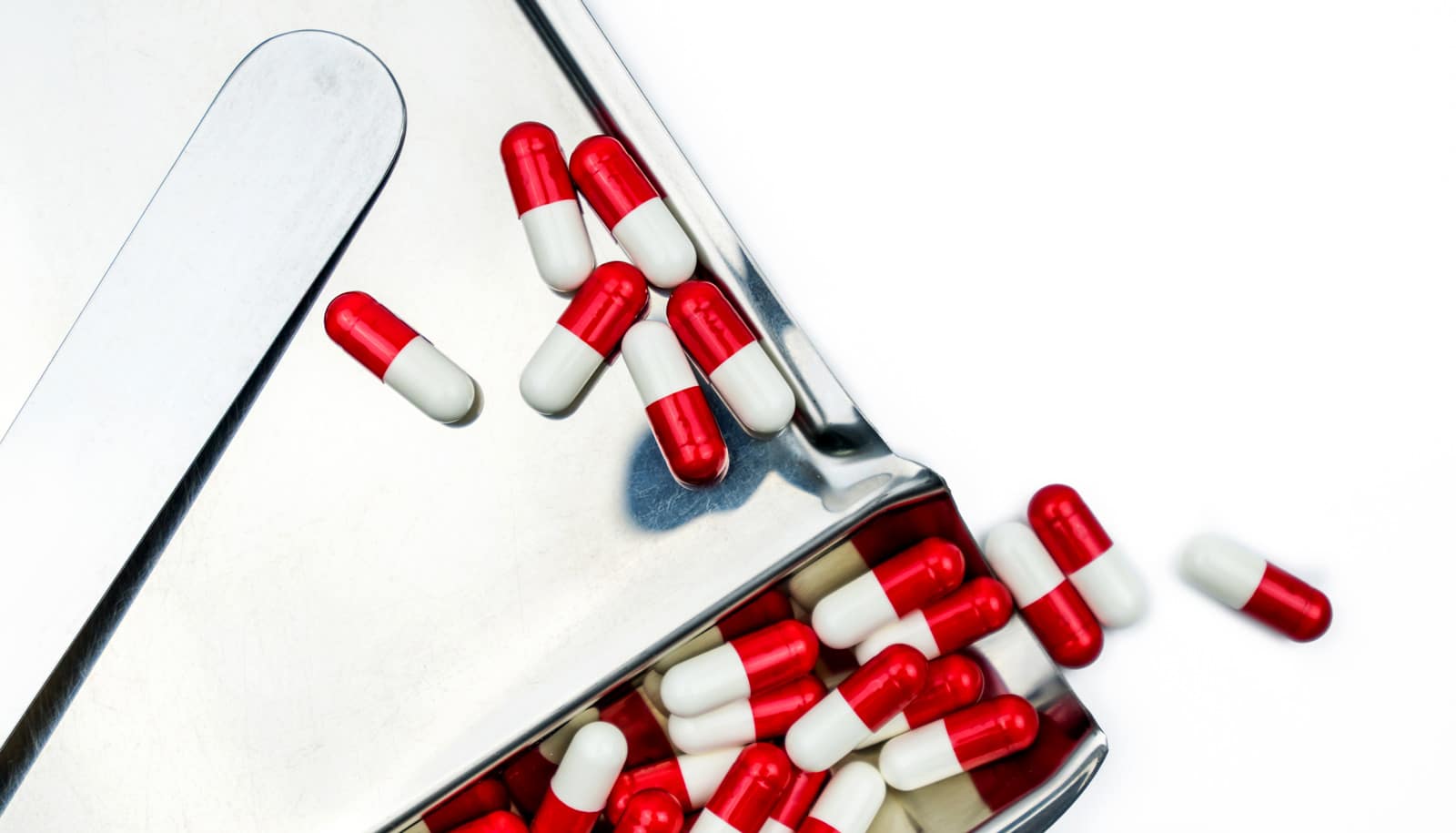 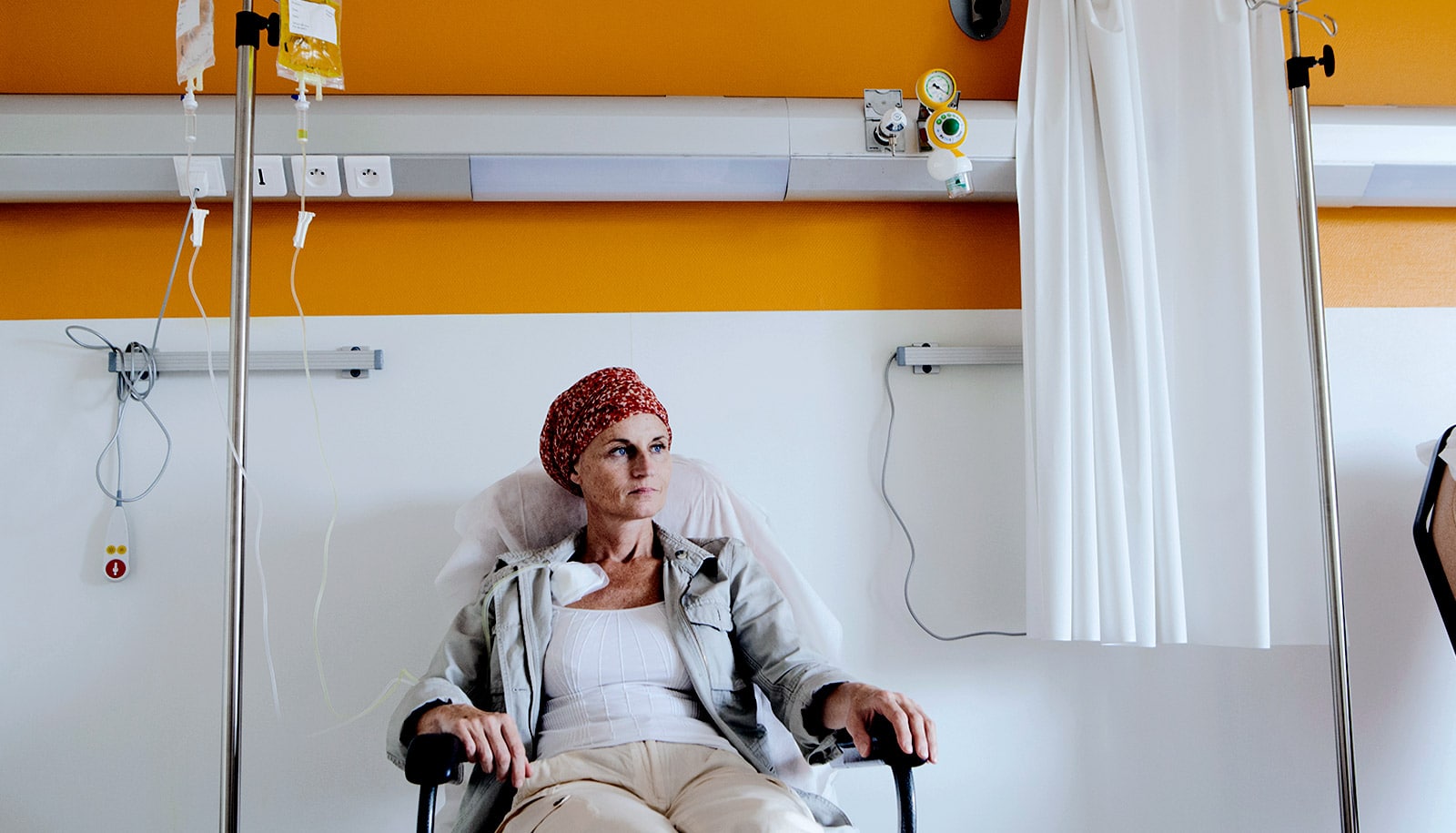