The World Health Organization (WHO) reports that measles cases and deaths have increased around the world since 2016. The United Nations agency reports that the disease infected almost 870,000 last year, and killed more than 207,000. That is a 50 percent increase from 2016 levels.

The WHO says the failure to vaccinate children is the main cause of the increase. The organization says an estimated 95 percent of the population must be fully vaccinated to prevent measles from spreading. But, vaccination coverage has been 70 percent to 85 percent around the world, the WHO reports.

Reported cases of measles are lower this year than last. But the WHO says the coronavirus outbreak interfered with vaccination efforts.

Natasha Crowcroft is the WHO’s senior technical advisor for measles and rubella. She told VOA that different plans are needed to prevent new measles outbreaks in the time of COVID-19, the disease caused by the coronavirus.

“The Number One action we need to take is to prevent outbreaks from happening in countries where we have got the highest risks…and there are several where there is not the ability to be able to put the health system in place to be able to rely on," she said.

Crowcroft says countries where usual vaccinations for children were happening will recover quickly from delays during this difficult period. She says weak countries will continue to be at risk of deadly outbreaks unless fast action is taken.

The WHO reports more than 94 million people are at risk of missing vaccines because nationwide campaigns have been stopped in 26 countries. This led to huge outbreaks in the Democratic Republic of Congo and Madagascar.

Eight of the 26 countries have now restarted their campaigns. They include Brazil, Central African Republic, Democratic Republic of Congo, Ethiopia, Nepal, Nigeria, the Philippines and Somalia.

Lisa Schlein reported on this story for VOA News. Jonathan Evans adapted it for Learning English. Caty Weaver was the editor.

outbreak – n. a sudden start or increase of fighting or disease

rely – v. to trust in or depend on 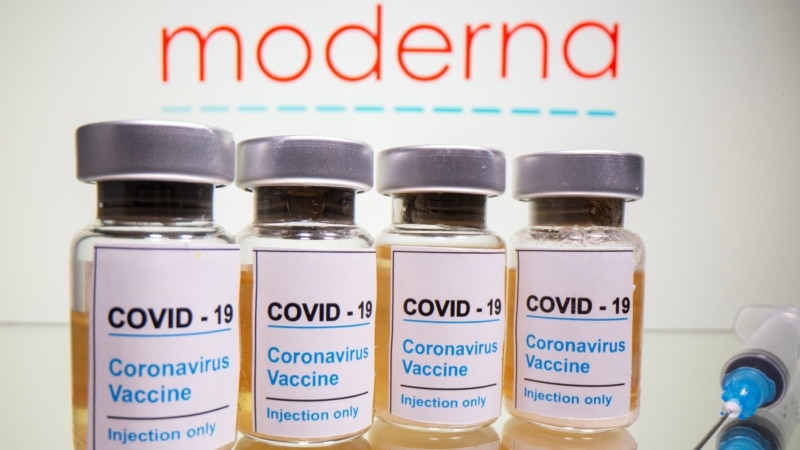 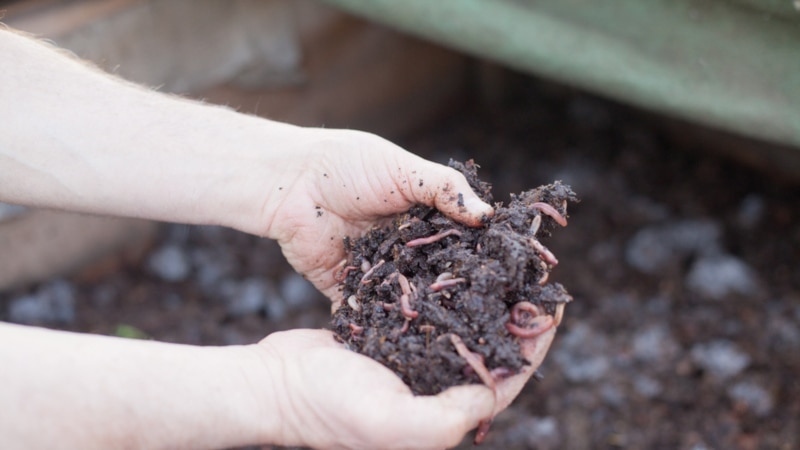 What Is Composting? And How to Start