New research digs into how online retailers try to make you buy on impulse--and how shoppers have learned to avoid impulse buying traps.

A new study analyzes the tricks of the trade that may contribute to impulse buying.

Researchers studied 200 of the top major online retailers and asked consumers what tools would be helpful to curb impulse buying.

They found that retail websites contained an average of 19 features that can encourage impulse buying, including discounts and sales, product ratings, and interactive displays that allow users to, for example, zoom or spin product photography.

Five websites topped the chart—Macys.com, OpticsPlanet.com, Amazon.com, Newegg.com, and Target.com—and the team identified more than 30 features on each of the sites that could contribute to impulse buying.

“Many consumers are familiar with marketing tactics that might push them to buy in a store but what’s interesting online is that e-retailers have so much data about their consumers that they can display real-time information, like the number of people who have already purchased something, the exact number of products left in stock, or the number of customers who also have that product in their shopping cart right now,” says Carol Moser, the study’s lead author and a doctoral student at the School of Information at the University of Michigan.

“Some of this information can be helpful for consumers but it can also encourage impulsive purchasing of products that in the end might not be worth it to the consumer or in some cases, might even be regretted.”

“One of the challenges consumers face when they go online is that they don’t know what is true or not.”

The researchers selected which sites to study from an industry report of the top internet retailers in the United States by online revenue. Of these 200 retail websites, 192 contained what the researchers call “social influence” features, which recommended products based on what “other people” bought.

Other strategies included increasing the buyer’s sense of urgency (69 percent of the websites) using features like limited-time discounts with countdown clocks. Some websites (67 percent) also made the product seem scarce with low stock warnings or “exclusive” product offerings.

“One of the challenges consumers face when they go online is that they don’t know what is true or not,” says coauthor Sarita Schoenebeck, associate professor at the School of Information.

“If a website says there is one room left for the chosen dates or that a pair of shoes is a popular item and 12 other people are looking at it, people have no way of knowing if it is true. People do not want to miss out on good deals and may be encouraged to buy items that they aren’t sure if they want out of fear that the item will not be available later.”

In the second part of the study, the researchers surveyed consumers about their impulse-buying behaviors. Researchers recruited online shoppers who frequently made unplanned purchases. The survey asked about items they had purchased impulsively in the past, and about successful and unsuccessful strategies they used to try to resist making impulsive purchases.

Participants suggested a variety of ways to do less impulsive purchasing. For example, they proposed that if shown what the amount they were spending was equivalent to, such as “eight Chipotle burritos” or “three hours of work,” that might help them to curb their impulse buying.

Participants also wanted tools that encouraged them to reflect on the items they were purchasing by prompting questions like “Do I really need this?” and “What would I use this for?”

The most unpopular approaches, however, suggested that they did not want to be embarrassed, shamed, or controlled about their purchasing. Most participants did not want tools that required approval from someone else or that made them post their purchase to social media.

The team highlights concerns about website designs that prioritize business goals over the welfare of people. These practices might trick people into doing things that are not in their best interest, a practice known as “dark patterns.”

The researchers point out that interventions to support consumers are hard to do without the cooperation of the retailers, and suggest that greater transparency, ethical practices, and even regulation might be needed.

The researchers presented the study at the ACM CHI Conference on Human Factors in Computing Systems in Glasgow, Scotland. The National Science Foundation funded parts of the research.

The post How online stores trick you into impulse buying appeared first on Futurity . 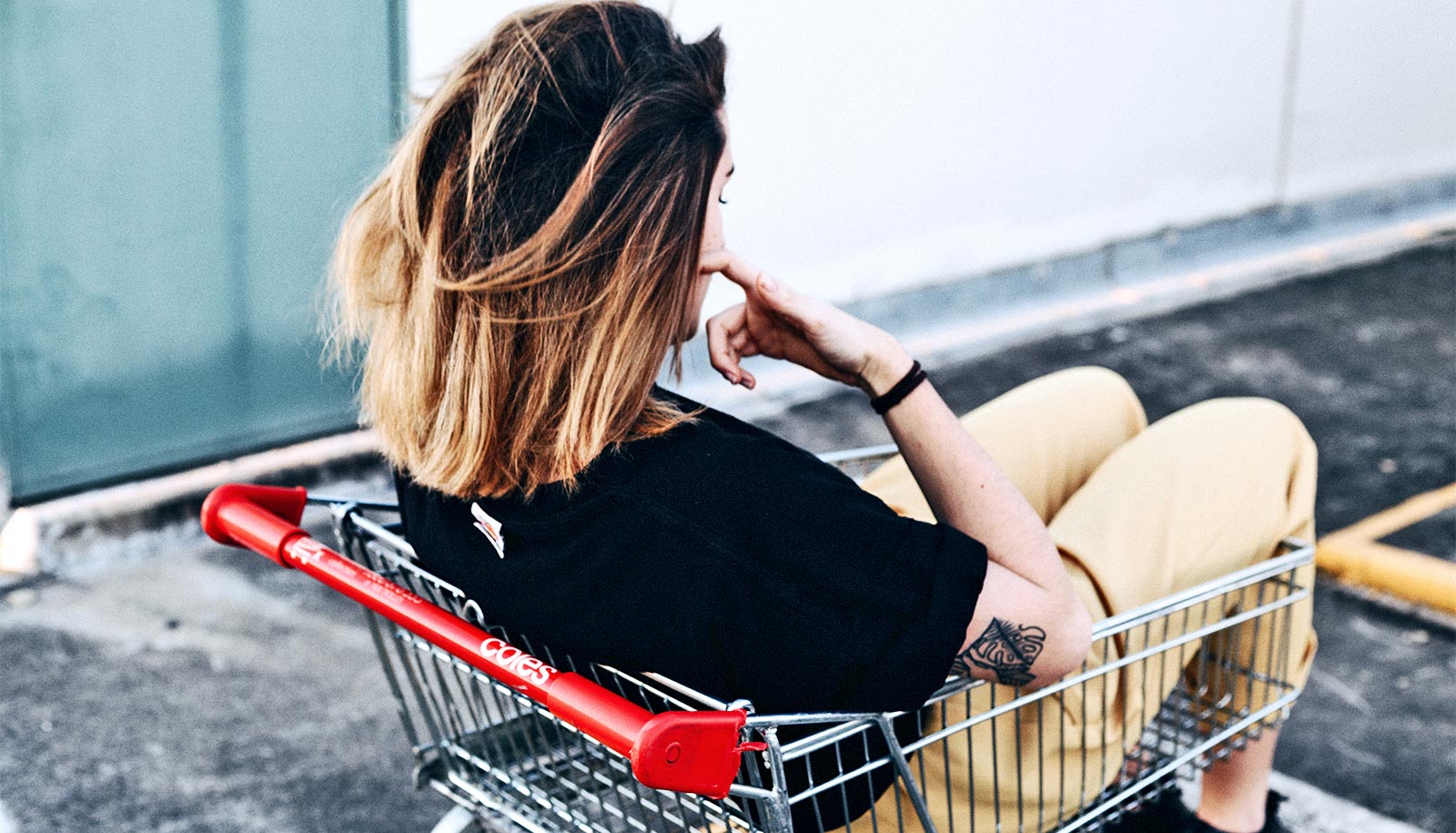 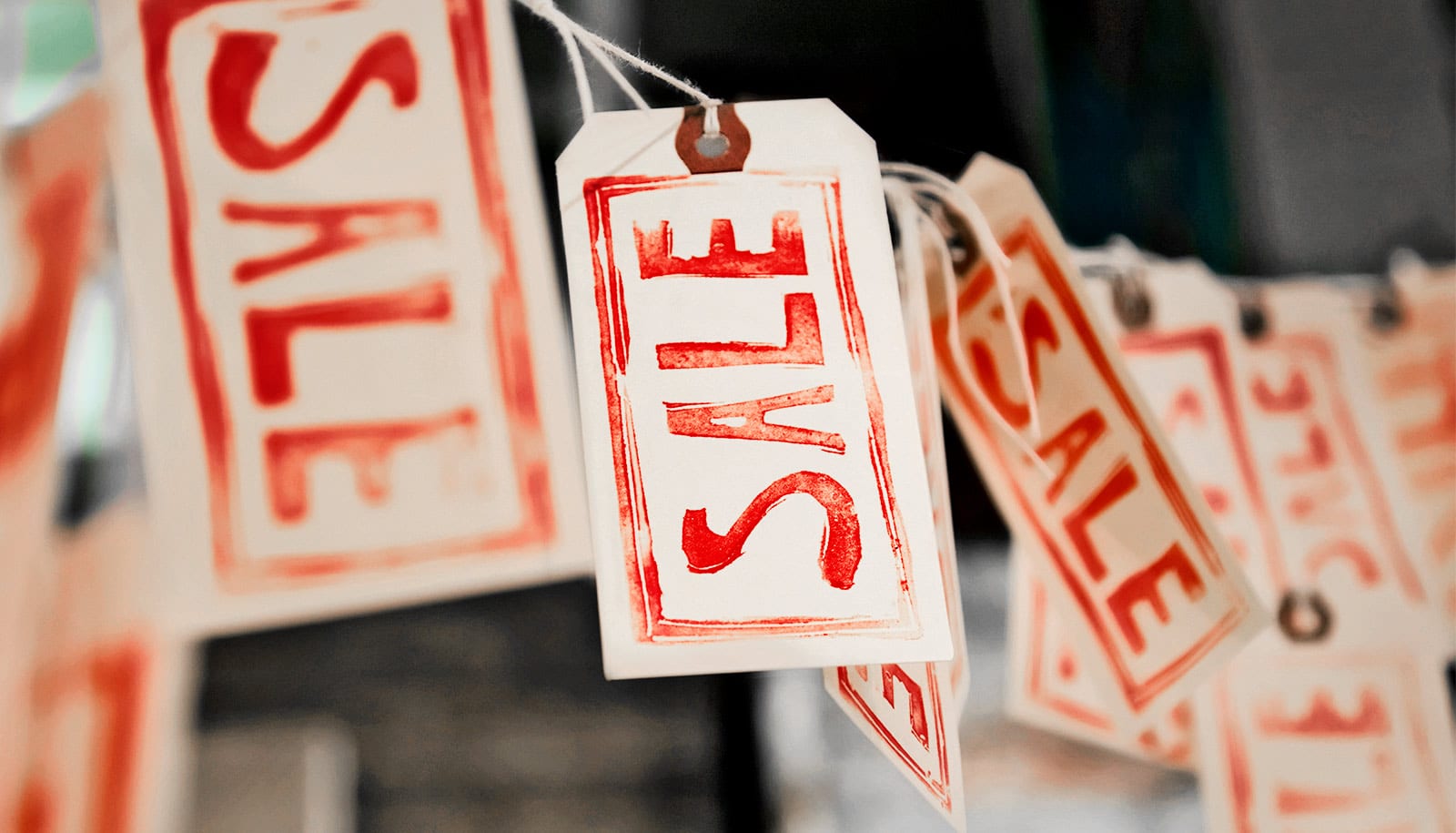 ‘Dynamic pricing’ can train us to shop smarter