Black bears have far simpler gut microbiomes than researchers expected to find, a new study reveals. Diet and environment may be key to their gut bacteria.

In recent decades, researchers have found that most mammals’ guts are surprisingly complex environments—home to a variety of microbial ecosystems that can profoundly affect an animal’s well-being.

Researchers have now learned that the bear appears to be an exception, however, with its gut playing host to a microbial population that varies little across the intestinal tract.

“It’s the first mammal species where we’ve looked at two separate locations in the gut and found microbial communities that are essentially indistinguishable from each other,” says Sierra Gillman, a PhD student at the University of Washington and first author of the study in Scientific Reports . Gillman did the work while a graduate student at Northern Michigan University (NMU).

“Bears have really simple guts—pretty much a garden hose—so they can’t regulate their gut microbes to the extent that animals with longer, more complex guts can,” says coauthor Erin McKenney, an assistant professor of applied ecology at North Carolina State University.

The researchers set out to learn more about the gut microbiome of American black bears ( Ursus americanus ) with little idea of what to expect. Not much research has been done on microbial ecosystems in the species, and what work has been done has focused on animals in captivity. Since animals in captivity and animals in the wild often have very different gut microbiomes, the researchers wondered what they’d find. One major challenge was obtaining samples in the first place.

Specifically, Gillman taught the guides how to retrieve samples from both the jejunum, which is the middle section of the small intestine, and the colon, which is also called the large intestine. Ultimately, the researchers obtained 31 usable jejunum samples and 30 usable colon samples. They then analyzed the samples to identify which microbial species were present.

The researchers expected to see more, and different, species of microbes in the colon. The colon is often where digestion slows down, enabling gut microbes to break down fiber in the diet—which normally fosters microbial diversity. But not, apparently, in the black bears of Michigan.

Why are bear gut microbiomes different from the microbiomes of other omnivores scientists have looked at? It’s probably the cecum.

Omnivores with more complex guts have a small pouch—called the cecum—between the small and large intestine. The cecum helps slow down the rate at which food passes through the gut, like an oxbow in a river, and likely serves as a reservoir for microbial populations in the gut, allowing animals to replenish the diversity of their microbiomes, even as their diets and health change.

“Bears don’t have a cecum,” Gillman says. “That makes their gut microbiomes more vulnerable to systemic change due to diet, health or other factors.”

The finding has an immediate practical application for wildlife researchers.

“In many animal species, a fecal sample can tell you what the microbial diversity of the colon was like—but it doesn’t tell you much about what’s happening in other parts of the gut,” says coauthor Diana Lafferty, an assistant professor of wildlife ecology at Northern Michigan University.

“Our work suggests that a fecal sample offers insight into the microbial community across the entire gut for black bears—and possibly for other carnivores and omnivores that have simple gut morphologies.” In other words, they can learn more from wild animal poop than they previously thought.

The researchers are currently in the process of comparing the samples collected in Michigan to samples from black bears harvested by hunters in North Carolina, in order to determine if the findings are consistent across geographic regions.

“We are also looking at carnivore species that also lack a cecum to see if they have a similar lack of microbial diversity across the gut,” Gillman says.

“And we are working on a project that will help us better identify and understand the connections between the gut microbiome and bear health,” says Lafferty.

“One of the things we’re curious about is weight gain,” McKenney says. “We know that specific shifts in the microbiome can lead to weight gain and obesity in other species, which is usually viewed as a negative. But for species that hibernate , like bears, that could actually be advantageous.” 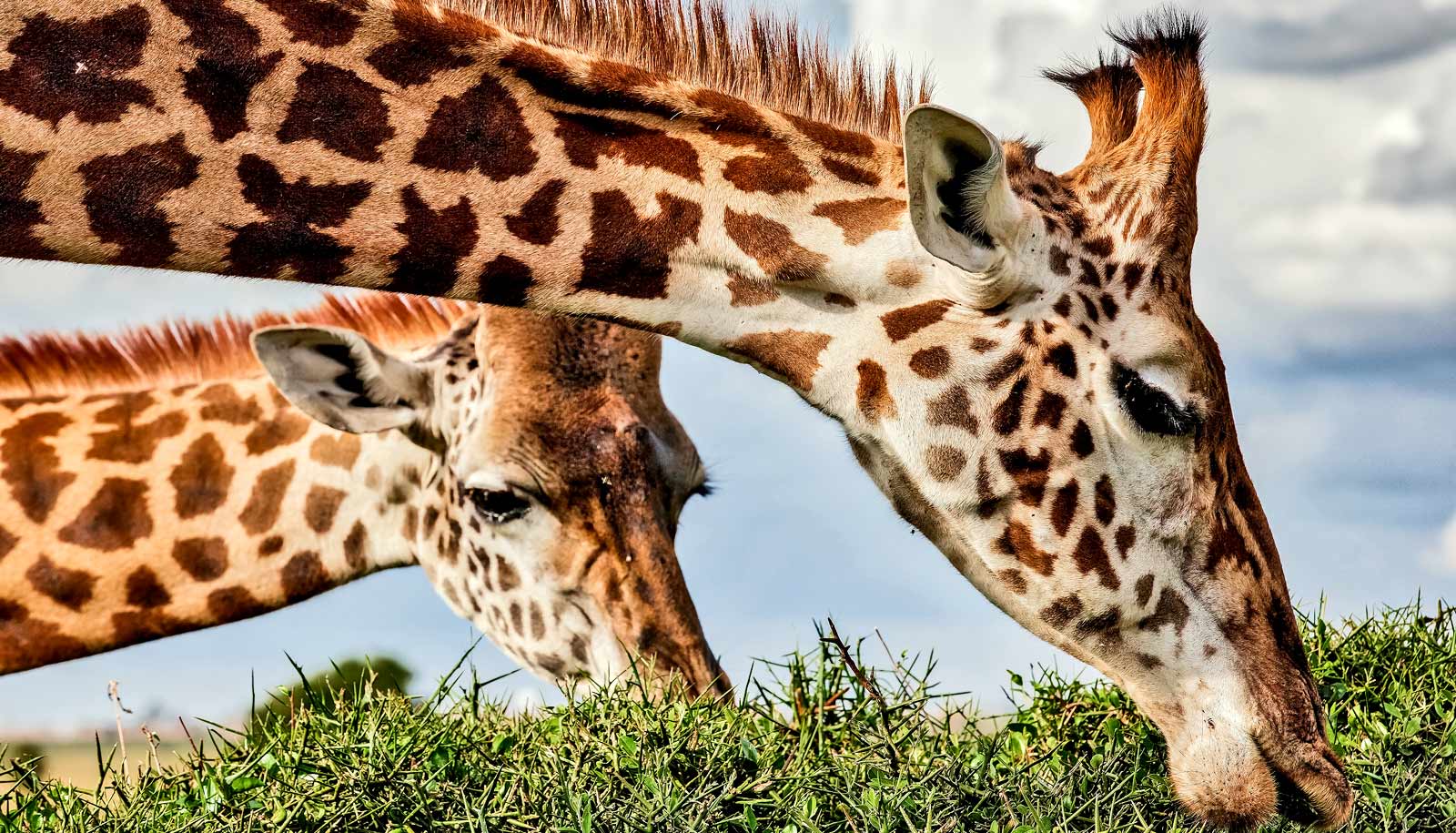 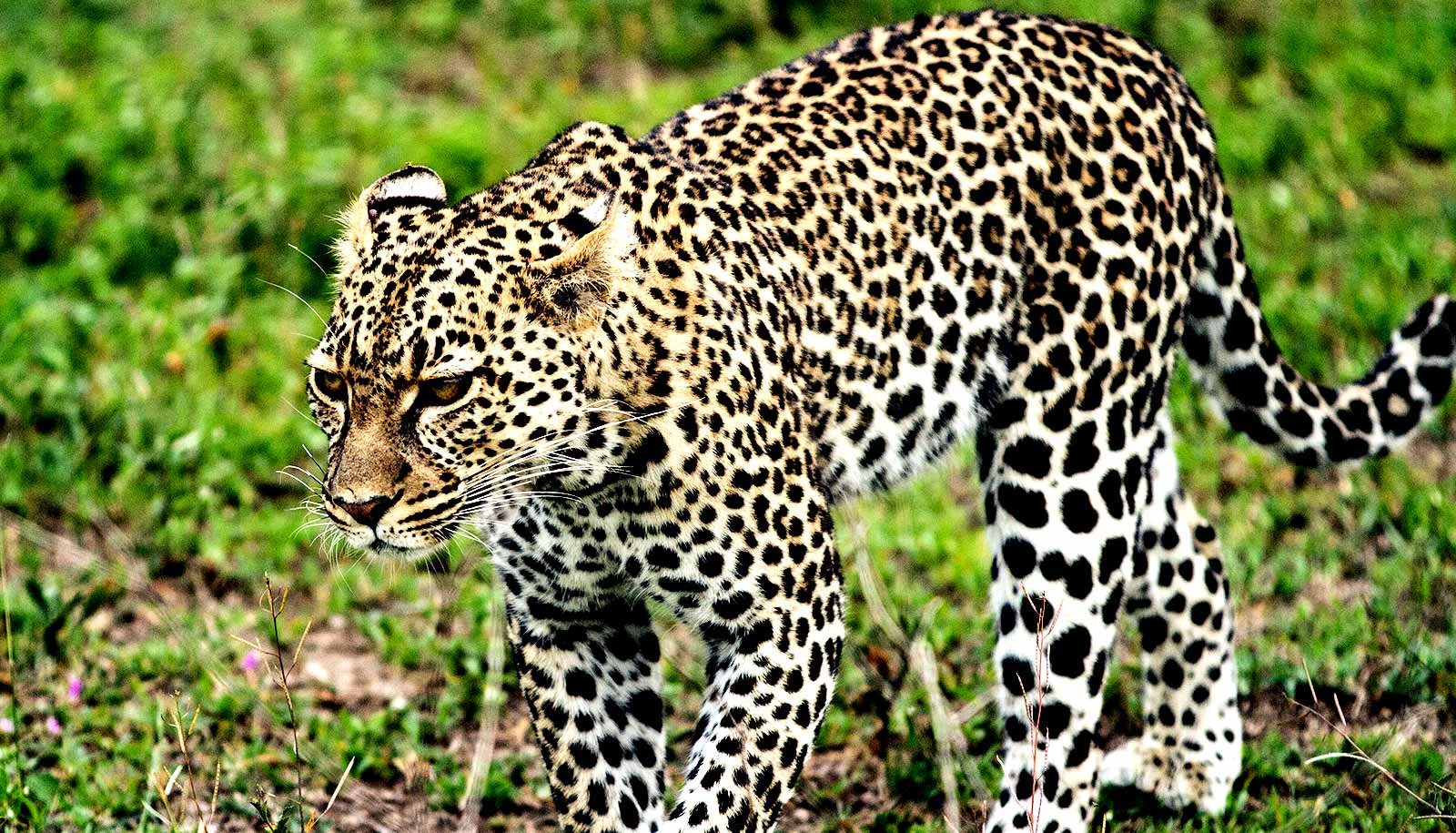