Destruction of the rainforest increased by 9.5% compared to the previous 12 months, new data shows.

Deforestation of the Amazon rainforest in Brazil has surged to its highest level since 2008, the country's space agency (Inpe) reports.

Scientists say the Amazon has suffered losses at an accelerated rate since Jair Bolsonaro took office in 2019.

The Amazon is a vital carbon store that slows down the pace of global warming.

Since taking office nearly two years ago, Mr Bolsonaro has encouraged the expansion of agricultural and mining activities in the world's largest rainforest.

The figures released by Inpe are preliminary, with the official statistics set to be released early next year.

Vice-President Hamilton MourÃ£o was present for the announcement on Monday.

Mr Bolsonaro has previously clashed with Inpe over its deforestation data. Last year, he accused the agency of smearing Brazil's reputation.

The scale of destruction in the Amazon rainforest is hard to comprehend.

Last year I experienced the silent aftermath of deforestation where huge trees had been bulldozed and would later be burned.

This is done to create fields for cattle grazing and soya cultivation - big earners for Brazil.

At the time it was said that an area of forest the size of a football pitch was cleared every single minute.

But soon that calculation was overtaken, and this year has seen the largest fires for a decade.

None of this should be a surprise: the president of Brazil, Jair Bolsonaro, was elected on a promise of development.

Keen to promote mining as well as agriculture, he described the Amazon as "a periodic table" of valuable minerals, and he resents what he sees as outside interference.

But climate scientists say the billions of trees are a vast store of carbon and, without them, the rise in global temperatures will accelerate. 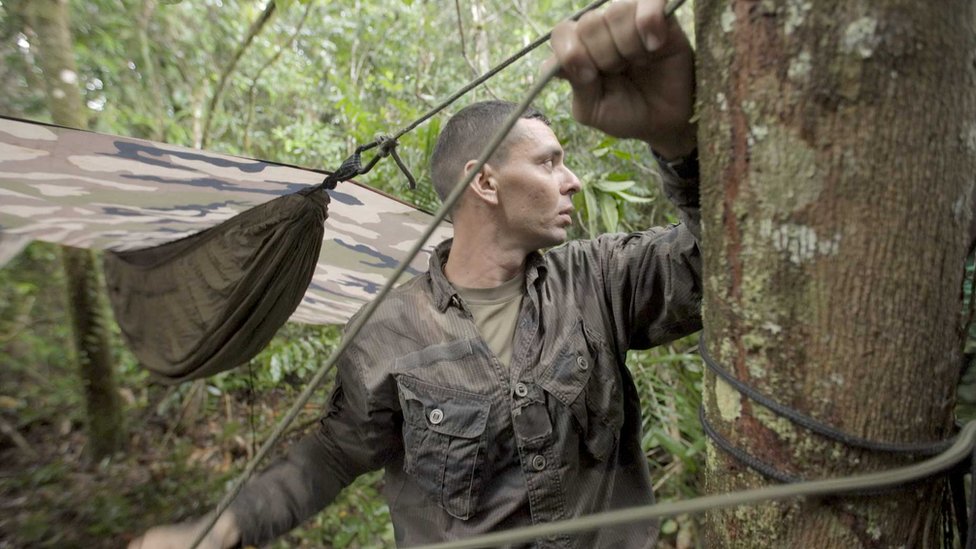