The "ambitious" target would see the UK cutting emissions faster than any major economy so far, the PM says.

The UK will aim to cut its carbon emissions by at least 68% of what they were in 1990 by the end of 2030, Boris Johnson has announced.

The PM said the "ambitious" target would see the UK cutting emissions faster than any major economy so far.

And he urged other world leaders to follow his lead at a virtual climate summit on 12 December.

Scientists have welcomed the news - but say it does not guarantee dangerous climate change will be avoided.

They urged Mr Johnson to impose policies to back up his ambitions - currently the UK is slipping behind its existing targets.

The PM said: "We have proven we can reduce our emissions and create hundreds of thousands of jobs in the process – uniting businesses, academics, NGOs and local communities in a common goal to go further and faster to tackle climate change.

"Today, we are taking the lead with an ambitious new target to reduce our emissions by 2030 faster than any major economy.

"But this is a global effort, which is why the UK is urging world leaders to bring forward their own ambitious plans to cut emissions and set net zero targets."

One of the UK's leading climate scientists, Prof Sir Brian Hoskins, told BBC News: "Mr Johnson's target is ambitious – but we need action to back it up, right now.

He noted that the Chancellor Rishi Sunak recently committed £127bn to the HS2 rail link and new roads - which will both increase emissions - while offering just £1bn to home insulation, which would reduce emissions.

Prof Hoskins remarked: "The actions of the chancellor don't measure up. Every single department has to wear climate change glasses when they think of new policies, and the Treasury clearly hasn't got that message."

He and other scientists said even if the UK and other nations keep their promises on cutting emissions there was no guarantee the world would avoid serious heating.

"The world will be increasingly difficult and dangerous with every percentage point of temperature rise," he said. "There are important things we don't know for sure. How much more does it take to destabilise Antarctica, for instance? We don't know... and the impact could be devastating."

Prof Corinne Le Quéré from the University of East Anglia (UEA) said if nations matched the UK's lead "it won't be a safe climate – but it will be a safer climate than we'd get based on current levels of ambition."

A coalition of green groups was urging the government to reach a 75% cut by 2030.

And more radical groups such as Extinction Rebellion say the UK should stop emissions almost completely within a few years to be confident of avoiding climate disaster.

Research by the London School of Economics (LSE) found that it is economically feasible for UK emissions to be cut by 72%. The government has not costed the range of measures that would be needed, but experts say more homes will need to switch to low-carbon heating. Gas guzzling SUVs might also be forced off the roads – and frequent fliers taxed more.

The Committee on Climate Change (CCC), which advises government, welcomed the 68% cut, but warned: "This is more than just a number.

"It should be accompanied by wider climate commitments, including the development of a policy package and net zero strategy to deliver against the UK goal; clear commitments to reduce international aviation and shipping emissions; and greater support for climate finance, particularly for developing countries."

Net zero refers to cutting greenhouse gas emissions as far as possible and balancing any further releases by removing an equivalent amount from the atmosphere.

More policies will be revealed if the long-delayed Energy White Paper is published, as expected, before Christmas.

NDCs represent the commitments by each country - under the Paris pact - to reduce their own national emissions and adapt to the impacts of climate change.

The Paris deal, signed in 2016, is aimed at keeping global temperature rise well under 2C, preferably with a maximum rise of 1.5C.

The virtual event Mr Johnson's hosting next week is in place of annual UN climate talks. They were scheduled for Glasgow in November but postponed by a year because of Covid-19.

The UK will hold the presidency of next year's meeting in partnership with Italy. It is known as COP26 - the 26th Conference of the Parties.

Laurence Tubiana, an architect of the successful Paris Agreement, said: "This commitment from the prime minister can underpin his personal efforts to seek similar moves from counterparts in the run-up to the Glasgow Summit next year.

"(It will need) investments in areas ranging from greener steel production to farming and clean heating technologies, but other countries can draw confidence from Britain's leadership.

"International attention now turns to the United States, China and other major economies to take similar steps by COP26."

"But we need to go further and faster, in particular by investing in protecting and restoring habitats such as our peatlands which are so important for locking up carbon."

A UK strategy on conserving peat is long-delayed.

Ed Miliband, the shadow business secretary, said: "We welcome the important strengthening of the 2030 UK target. But this is the minimum we should aim for.

"Our goal should be to go further and faster, cutting the significant majority of emissions in this decisive decade, which is the right way to lead in creating the climate jobs of the future and keeping global warming below 1.5 degrees.

"It is clear there is a yawning gap between the government's aspirations and its policies to deliver them. It didn't have the policies to meet its previous target - and the chasm will be even greater now."

Peter Simpson, from Anglian Water and co-chair of The Prince of Wales's Corporate Leaders Group, said: "Credible plans matter in the race to zero, so today's announcement is welcomed. The spotlight is on. Climate change won't wait for us, and the time for action is now." 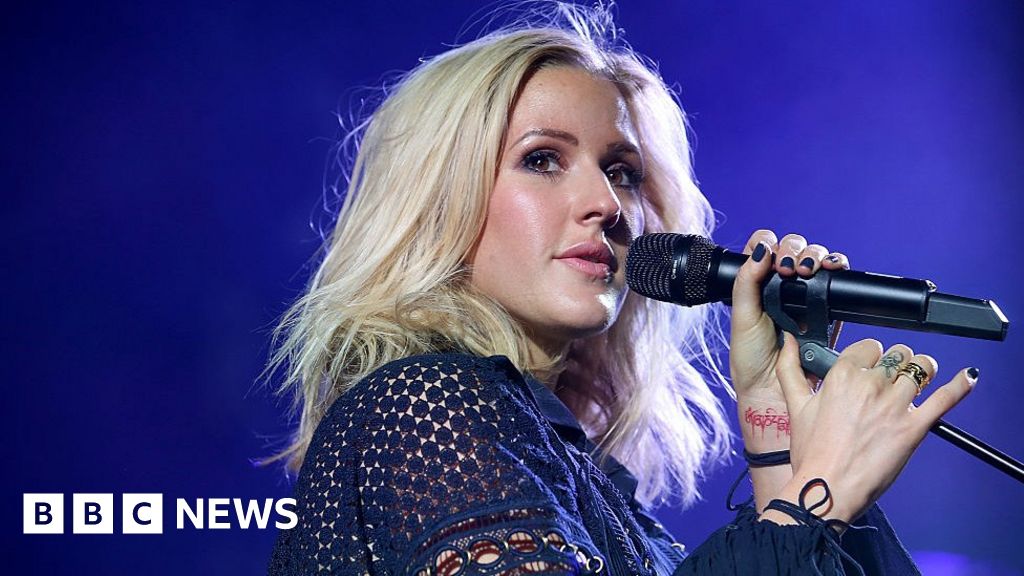