Researchers say the paintings in modern-day Colombia are believed to be about 12,000 years old.

The paintings are estimated to have been made between 11,800 and 12,600 years ago, towards the end of the last Ice Age.

The thousands of paintings were found on three rock shelters on the northern edge of the Colombian Amazon.

The excavations took place in 2017 and 2018, but the study is only now being released.

The paintings include depictions of what appear to be now-extinct animals, such as the mastodon, a prehistoric relative of the elephant, and giant sloths and Ice Age horses, researchers say.

There are also paintings of geometric shapes, human figures, handprints and hunting scenes, as well as animals like snakes and birds.

Researchers say the red paintings, made using pigments extracted from scraped ochre, make up one of the largest collections of rock art ever found in South America.

"The pictures show how people would have lived amongst giant, now extinct, animals, which they hunted," the University of Exeter's José Iriarte said.

His colleague, Mark Robinson, said the images "give a vivid and exciting glimpse" into the lives of the earliest people to live in western Amazonia.

"They moved into the region at a time of extreme climate change, which was leading to changes in vegetation and the make-up of the forest. The Amazon was still transforming into the tropical forest we recognise today," he said.

All photos subject to copyright. 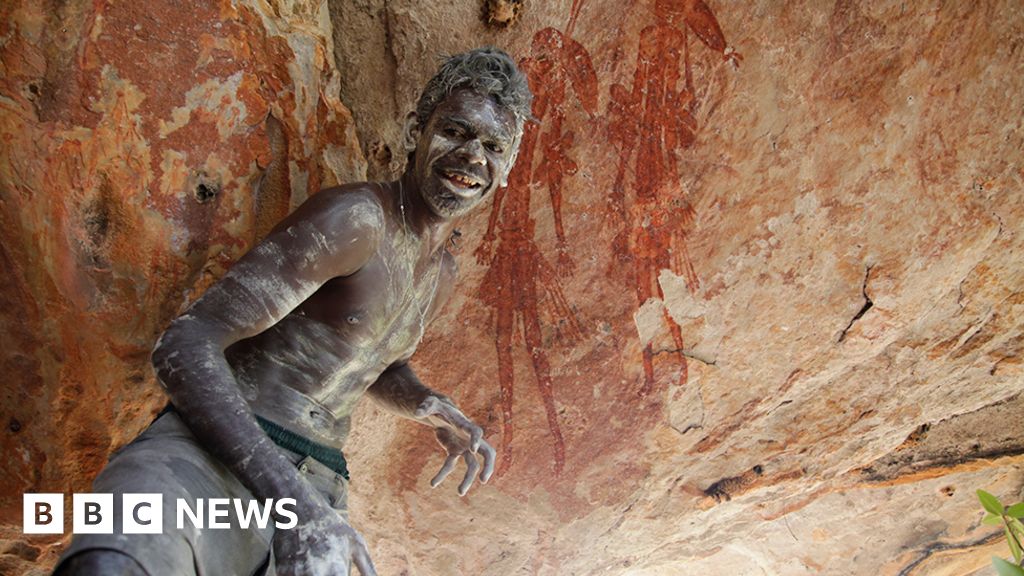 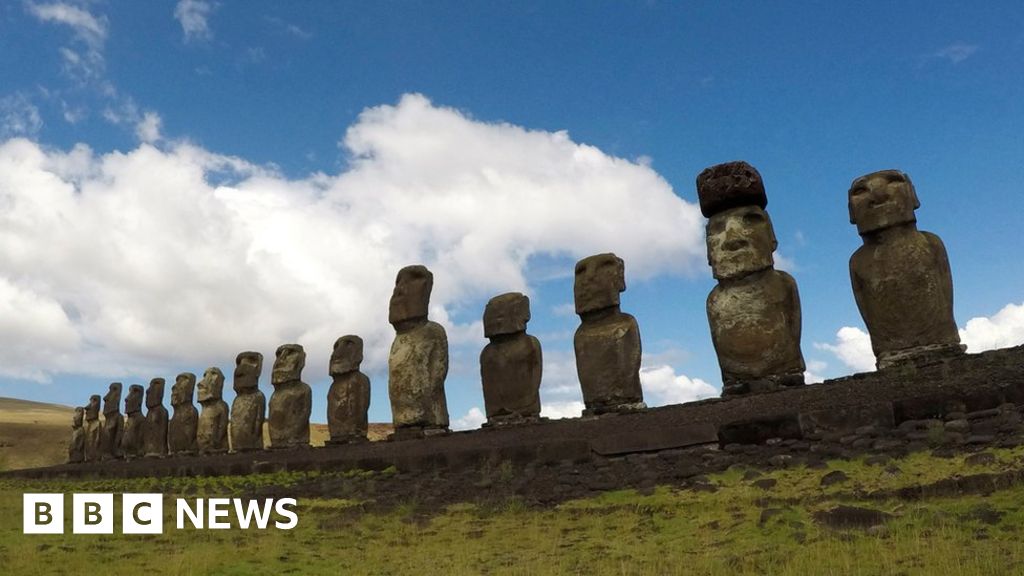