Lack of "bargaining power" within the household may explain the excess mortality rate among Indian women over 45, research suggests.

Indian women past childbearing age are dying at a higher rate than those in other countries, research finds.

The causes are poverty and limited access to resources such as food and health care , the study finds.

The study in the Journal of Political Economy examines the impact of India’s substantial gender inequality on the health, poverty, and mortality of Indian women 45 and older.

Rossella Calvi, an assistant professor of economics at Rice University and the study’s author, developed a theoretical model of household resource allocation and analyzed consumer spending in India. She used the model to examine how women’s access to family resources, such as food and health care, varies over their lifetimes.

“In India, only 1 in 3 women work outside the home, and traditional norms dictate that their primary role is childbearing and child-rearing,” Calvi says. “When women enter their post-childbearing years, one of their main productive activities disappears. Meanwhile, men of the same age remain productive by continuing to work. This fact has critical consequences for women’s bargaining power within their families.

“The estimates from my model indicate that the decline in women’s intrahousehold bargaining power during post-reproductive ages could help explain the excessively high mortality rates of older women in India,” she continues. “The decrease in women’s bargaining power is reflected in their diminished ability to access household resources. As a result, at older ages poverty rates are significantly higher among women than men, which negatively affects women’s health and increases their mortality risk. The excessive poverty rates of women are even more pronounced in households where women beyond childbearing ages have no children to care for.”

Calvi says India’s inheritance laws may have exacerbated inequality between women and men. Until the 1970s, an Indian woman’s ability to inherit family land was limited, and some restrictions remained in place until 2005, when a national amendment improved women’s rights.

“Moving forward, we should expect women to have a slightly higher share of resources because of their improved ability to inherit property, which may boost their bargaining power,” Calvi says.

Calvi says she hopes her research will lead to policies that support older women and improve their mortality rates in countries such as India.

The post Would family ‘bargaining’ save older Indian women? appeared first on Futurity . 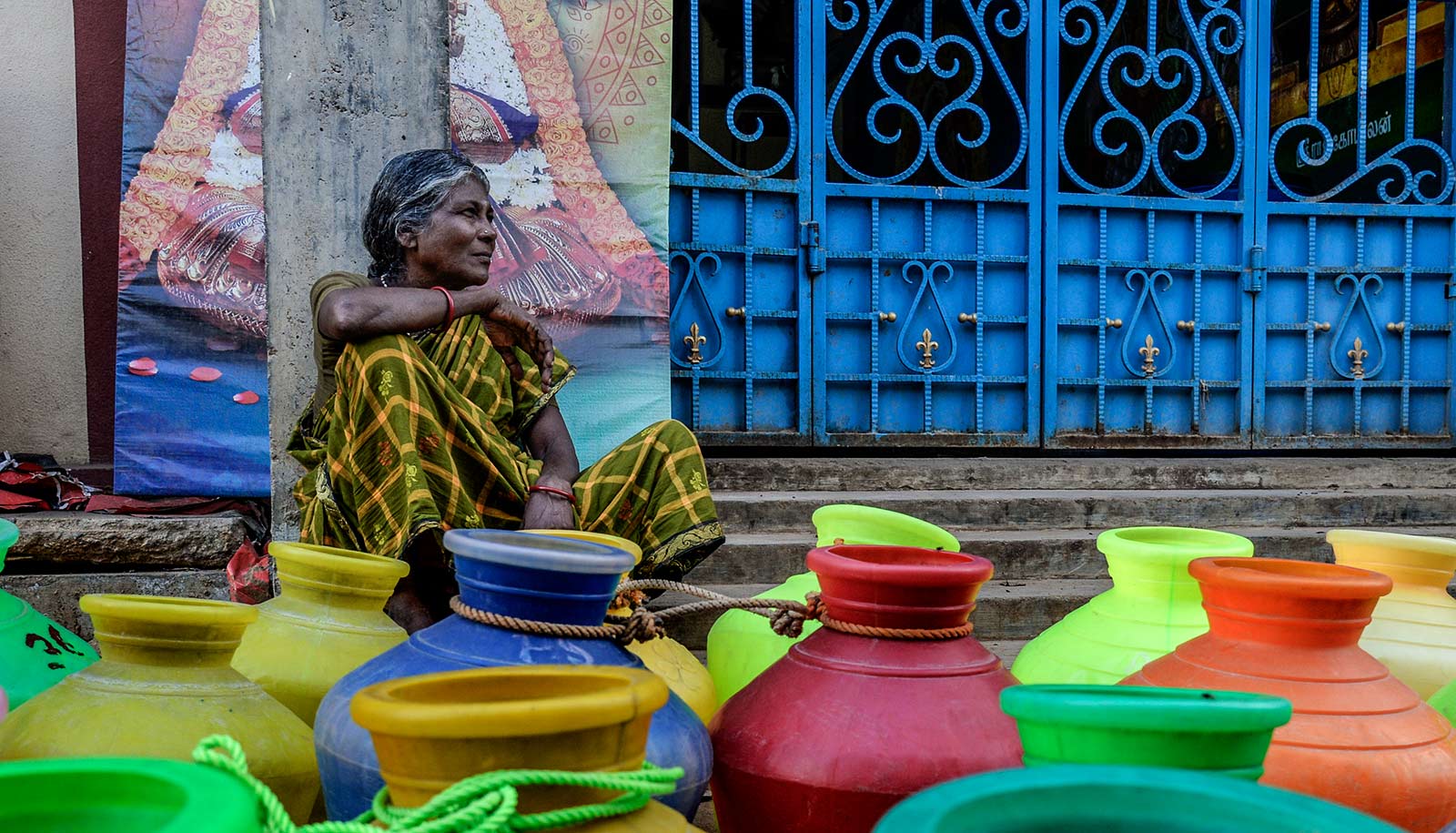