Scientists have reconstructed a 700-year history of how westerly winds have blown around the Southern Hemisphere.

It's a remarkable record that's written in the muds at the bottom of a small lake on the remote Marion Island in the sub-Antarctic Indian Ocean.

What this history reveals is that the strength and latitude of the westerlies is tied closely to temperature.

And the implication is that the winds will likely intensify and move poleward as the climate warms.

"What we're seeing in this lake record is that these westerly winds are highly mobile and sensitive to really quite small changes in temperature, and this has some big implications for what the future of our planet looks like," Dr Bianca Perren from the British Antarctic Survey (BAS) told BBC News.

The westerly winds - known by latitude as the roaring forties, furious fifties, and screaming sixties - are hugely influential.

The position of their core belt is linked to drought and wildfire potential on southern landmasses; they also regulate the Southern Ocean's uptake of carbon dioxide and heat by churning its waters; and in recent decades the winds have reshaped the distribution of sea-ice around Antarctica, and have become implicated in the melting of the west of the White Continent by driving warm water under floating glacier fronts.

But, you might ask: how does a lake on Marion Island retain a record of these westerly winds? The answer is in the chemistry of its sentiments.

As the wind blows across the surface of the ocean, it kicks up a salty spray. When this lands on the island lake, it makes the lake water more saline. This, in turn, alters the biology in the lake, favouring only those tiny algal species, or diatoms, that can tolerate the new salty environment.

The stronger the winds, the more salt spray and the more challenging are the conditions in the lake.

What this means is that when the scientists drill into the mud at the bottom of the lake, dating its layers and identifying the remains of the dominant species of diatoms through time, they get a multi-century "proxy" for the strength of the winds blowing over Marion Island.

When this information is combined with other climate records around the Southern Hemisphere, what emerges is a fascinating picture.

It shows that during cool periods in recent Earth history, such as the so-called Little Ice Age (roughly AD 1400-1870), the core belt of the winds weakened and shifted towards the equator.

During warm periods, on the other hand (before 1450 and after 1920), the core intensified and migrated poleward.

Since the 1960s, instrumental records have documented a continuation of the poleward migration and intensification of the main belt winds - most probably as a result of the atmospheric changes induced by the loss of stratospheric ozone, which was caused by human-produced chemicals that have subsequently been banned.

The question now is whether, as the ozone hole is repaired, global warming steps in to renew and harden the trend.

Computer models will take this new information and refine their forecasts.

"This research gives us a little window into what the westerly winds have been doing in the past, and what we can anticipate in the future," said Dr Perren.

Co-author Dr Dominic Hodgson, also at BAS, added: "With the rapid changes now occurring in the Earth's climate it is especially important that we use historical data to increase the accuracy of our climate models.

"This study has revealed the behaviour of the westerly winds long before satellites and on the ground measurements began.

"It shows us that climate warming drives moisture bearing winds southwards away from Australia, South America and South Africa. The immediate human consequences of this are increased droughts and wildfires."

The Marion study is published in the Nature journal Communications Earth & Environment . 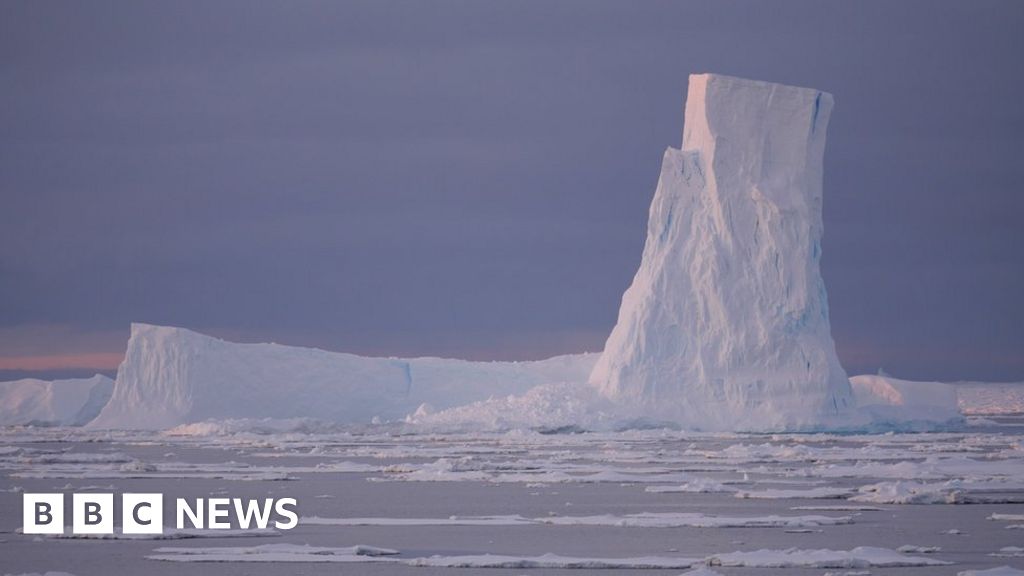 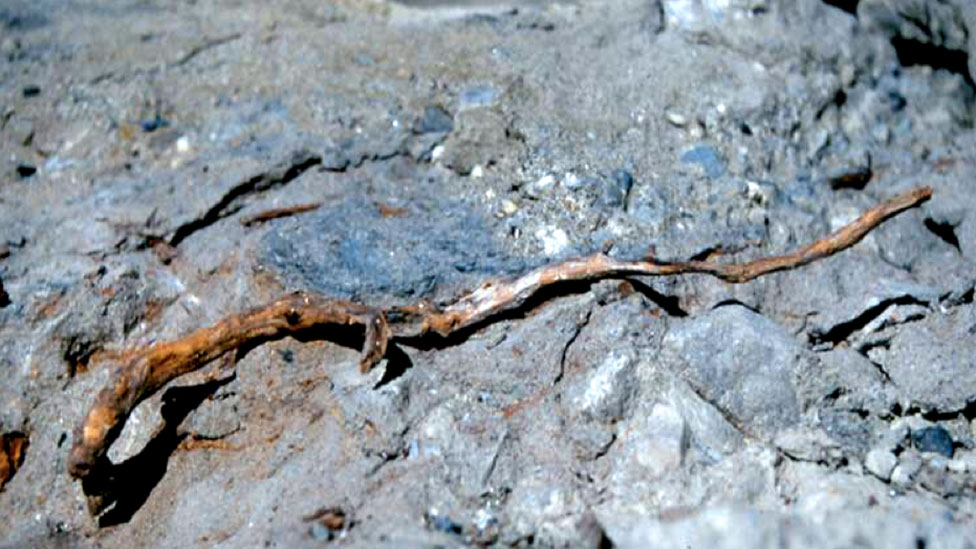