A new study illuminates surprising choreography among spinning atoms. In a paper appearing today in the journal Nature , researchers from MIT and Harvard University reveal how magnetic forces at the quantum, atomic scale affect how atoms orient their spins.

In experiments with ultracold lithium atoms, the researchers observed different ways in which the spins of the atoms evolve. Like tippy ballerinas pirouetting back to upright positions, the spinning atoms return to an equilibrium orientation in a way that depends on the magnetic forces between individual atoms.  For example, the atoms can spin into equilibrium in an extremely fast, “ballistic” fashion or in a slower, more diffuse pattern.

The researchers found that these behaviors, which had not been observed until now, could be described mathematically by the Heisenberg model, a set of equations commonly used to predict magnetic behavior. Their results address the fundamental nature of magnetism, revealing a diversity of behavior in one of the simplest magnetic materials.

This improved understanding of magnetism may help engineers design “spintronic” devices, which transmit, process, and store information using the spin of quantum particles rather than the flow of electrons.

“Studying one of the simplest magnetic materials, we have advanced the understanding of magnetism,” says Wolfgang Ketterle, the John D. Arthur professor of physics at MIT and the leader of the MIT team. “When you find new phenomena in one of the simplest models in physics for magnetism, then you have a chance to fully describe and understand it. This is what gets me out of bed in the morning, and gets me excited.”

Ketterle’s co-authors are MIT graduate student and lead author Paul Niklas Jepsen, along with Jesse-Amato Grill, Ivana Dimitrova, both MIT postdocs, Wen Wei Ho, a postdoc at Harvard University and Stanford University, and Eugene Demler, a professor of physics at Harvard. All are researchers in the MIT-Harvard Center for Ultracold Atoms. The MIT team is affiliated with the Institute’s Department of Physics and Research Laboratory of Electronics.

Quantum spin is considered the microscopic unit of magnetism. At the quantum scale, atoms can spin clockwise or counterclockwise, which gives them an orientation, like a compass needle. In magnetic materials, the spin of many atoms can show a variety of phenomena, including equilibrium states, where atom spins are aligned, and dynamic behavior, where the spins across many atoms resemble a wave-like pattern.

It is this latter pattern which was studied by the researchers. The dynamics of the wavelike spin pattern are very sensitive to the magnetic forces between atoms. The wavy pattern faded away much faster for isotropic magnetic forces than for anisotropic forces. (Isotropic forces don’t depend on how all the spins are oriented in space).

Ketterle’s group aimed to study this phenomenon with an experiment in which they first used established laser-cooling techniques to bring lithium atoms down to about 50 nanokelvin — more than 10 million times colder than interstellar space.

At such ultracold temperatures, atoms are frozen to a near standstill, so that researchers can see in detail any magnetic effects that would otherwise be masked by the thermal motion of the atoms. The researchers then used a system of lasers to trap and arrange multiple strings with 40 atoms each, like beads on a string. In all, they generated a lattice of about 1,000 strings, comprising about 40,000 atoms.

“You can think of the lasers as tweezers that grab the atoms, and if they are warmer they would escape,” Jepsen explains.

They then applied a pattern of radio waves and a pulsed magnetic force to the entire lattice, which induced each atom along the string to tilt its spin into a helical (or wavelike) pattern. The wave-like patterns of these strings together corresponds to a periodic density modulation of the “spin up” atoms that forms a pattern of stripes, which the researchers could image on a detector. They then watched how the stripe patterns disappeared as the individual spins of the atoms approached their equilibrium state.

Ketterle compares the experiment to plucking the string of a guitar. If the researchers were to look at the spins of atoms at equilibrium, this wouldn’t tell them much about the magnetic forces between the atoms, just as a guitar string at rest wouldn’t reveal much about its physical properties. By plucking the string, bringing it out of equilibrium, and seeing how it vibrates and eventually returns to its original state, one can learn something fundamental about the string’s physical properties.

“What we’re doing here is, we’re kind of plucking the string of spins. We’re putting in this helix pattern, and then observing how this pattern behaves as a function of time,” Ketterle says. “This allows us to see the effect of different magnetic forces between the spins.”

In their experiment, the researchers altered the strength of the pulsed magnetic force they applied, to vary the width of the stripes in the atomic spin patterns. They measured how quickly, and in what ways, the patterns faded. Depending on the nature of magnetic forces between atoms, they observed strikingly different behavior in how quantum spins returned to equilibrium.

Some of this behavior has been theoretically predicted, but never observed in detail until now. Some other results were completely unexpected. What’s more, the researchers found their observations fit mathematically with what they calculated with the Heisenberg model for their experimental parameters. They teamed up with theorists at Harvard, who performed state-of-the art calculations of the spin dynamics.

“It was interesting to see that there were properties which were easy to measure, but difficult to calculate, and other properties could be calculated, but not measured,” Ho says.

In addition to advancing the understanding of magnetism at a fundamental level, the team’s results may be used to explore the properties of new materials, as a sort of quantum simulator. Such a platform could work like a special-purpose quantum computer that calculates the behavior of materials, in a way that exceeds the capabilities of today’s most powerful computers .

“With all of the current excitement about the promise of quantum information science to solve practical problems in the future, it is great to see work like this actually coming to fruition today," says John Gillaspy, program officer in the Division of Physics at the National Science Foundation, a funder of the research.

The research was also supported by the Department of Defense and the Gordon and Betty Moore Foundation. 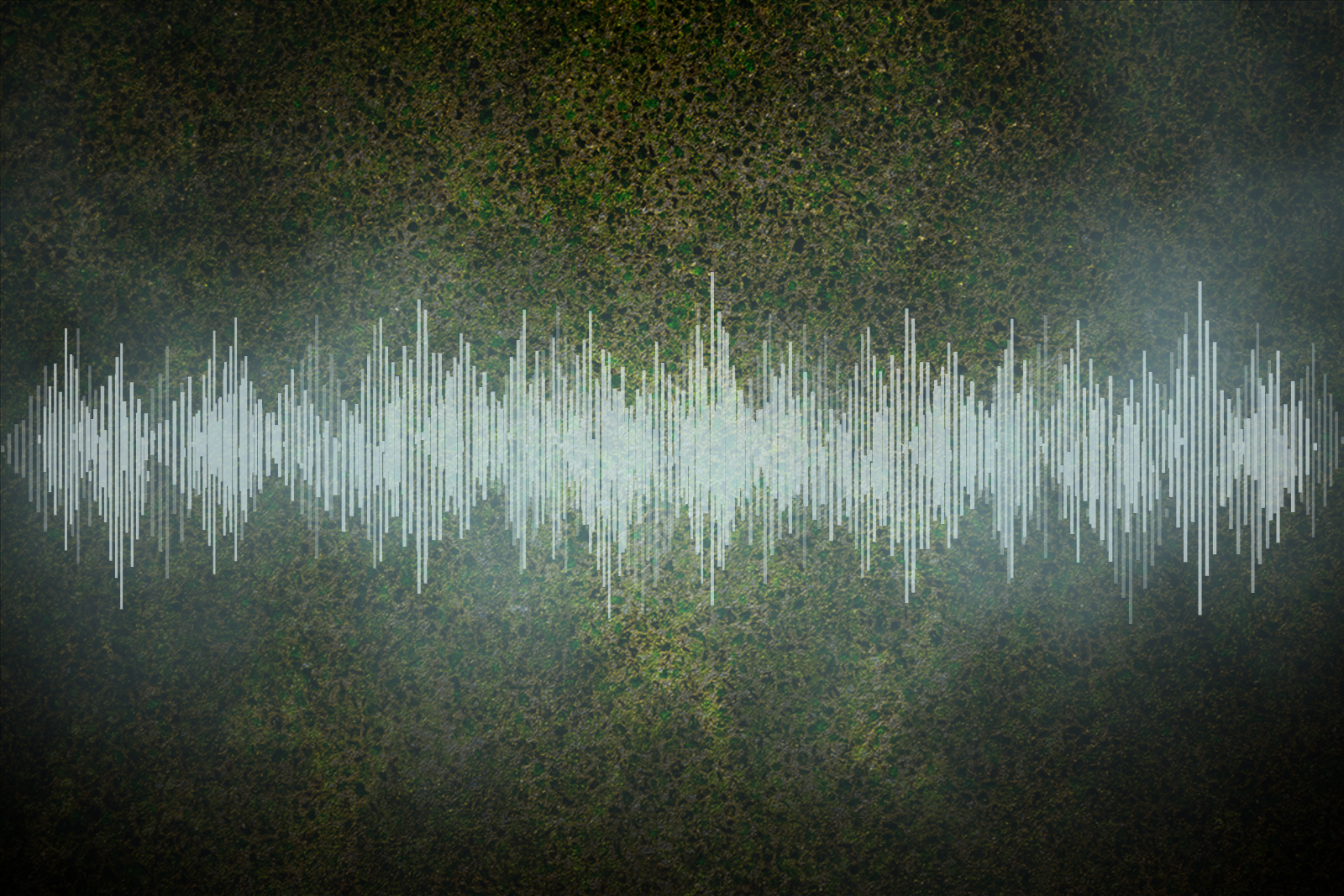 Physicists capture the sound of a “perfect” fluid