An expert shares how to view the great conjunction in the sky on December 21, and how the astrological event got dubbed the "Christmas Star."

An astrological event called a great conjunction, or “Christmas Star,” will occur on December 21. The once-in-a-lifetime occurrence may brighten the unusual season.

Shannon Schmoll , director of the Abrams Planetarium at Michigan State University, offers her insight on the rare view of Jupiter and Saturn:

The post What’s the great conjunction or ‘Christmas Star’? appeared first on Futurity .

A conjunction at its most basic level is when two objects, such as planets, pass each other in the sky. The more specific answer, however, has to do with coordinates. We use a coordinate system that is basically stellar longitude and latitude called Right Ascension, RA, and Declination, Dec, respectively. Stars keep the same stellar latitude and longitude like a city on Earth would. Planets move among the stars, which means their RA and Dec change over time. A conjunction is then when two objects have the same RA or stellar longitude. Another way to think about it is if you look at the solar system with a bird’s eye view, the planets are lined up with each other.

Where does the name “great conjunction” come from? Is it specific to this event, has it happened before and will it happen again?

A great conjunction is what we call a conjunction between the two planets Jupiter and Saturn. These two planets are the farthest naked eye planets from the sun and their conjunctions have been observed since antiquity. Because they are farther from the sun, they move slower around the sun and take longer to move around the sun once. This means they line up in our sky less frequently than other planets and are, therefore, the rarest conjunctions people can view with the naked eye.

Why do some call this a “Christmas Star”?

In the Bible, the star of Bethlehem’s appearance marked the birth of Jesus and sets the Magi travelling to find him. Astronomers over the years have tried to figure out what astronomical event could have been the star of Bethlehem. There was a triple conjunction of Jupiter and Saturn around 7 BCE. A triple conjunction is when (in relatively close succession), the planets will be in conjunction three times. This is because as we pass slower planets, they appear to move backward like passing a slower car on the freeway. This backwards motion is called retrograde motion and can result in the planets appearing to pass each other three times in one year. That said, this was not a particularly close conjunction and would not have been particularly remarkable to see.

In the year 2 BCE, Jupiter did have a very close conjunction with Venus and would have looked like an extra bright star. It also passed by the star Regulus twice that year. Both Regulus and Jupiter were associated with kings and might have had special meaning for the Magi. We don’t really know what the star of Bethlehem was, but because it was very possibly a conjunction some do refer to this conjunction as the “Christmas Star.”

How rare is this occurrence?

Jupiter and Saturn meet in our sky roughly every 20 years. What makes this one particularly special, though, is how close they will appear to each other in the sky. Because orbits are not perfectly lined up, frequently the planets will be in conjunction but still remain about a degree apart. This is still close and neat to see, but they are still farther apart from each other than the moon is wide. They will still appear as two distinct objects in the sky. This conjunction is really close. The planet will only be about a tenth of a degree apart. You will actually be able to see both in a telescope at the same time. This close of a conjunction is pretty rare. In 1961 we had one that was a quarter of a degree apart, which is close, but not as close as this year. You have to go back about eight centuries to find one this close. The next one this close will be about 60 years from now on March 15, 2080.

Do you have any tips for people that are intending on viewing this occurrence?

All you need is a clear view of the lower part of the sky in the southwest. Tops of parking garages or big wide-open parking lots are generally good spots for this if you don’t have a clear view from your home. Jupiter is very bright, so you shouldn’t need to worry too much about lights, but still try to get away from a lot of really bright lights. Also, don’t go out just on the 21st, the day of the conjunction. Go as often as you can leading up to the conjunction and in the week or so following to watch them pass each other. If you have a telescope or binoculars, it will be worth getting them out to get a closer view of the planets and their bright moons.

What are some other celestial occurrences that watchers should look for during this period?

We just passed the peak of the Geminid meteor shows. So, the best days are past us, but that doesn’t mean there aren’t some meteors (aka shooting stars) to be seen right around now. Mars is up high in the South throughout the winter—right after sunset. Look for the brightest orange star. Similar to Jupiter and Saturn, you can watch it move across the constellations. It will pass close to the Pleiades star cluster in late February and early March. 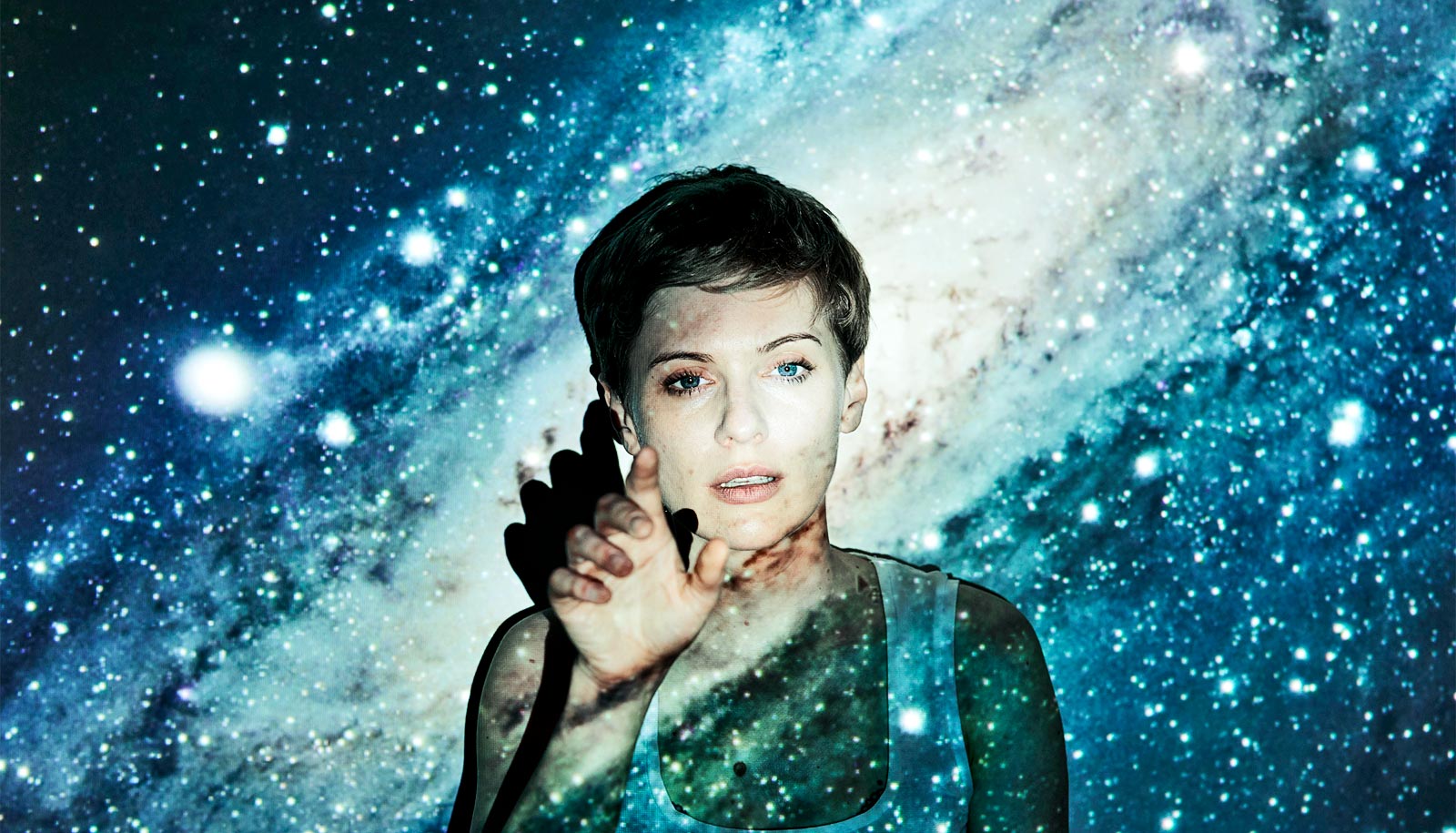 Are we alone in the universe? This generation could finally find out 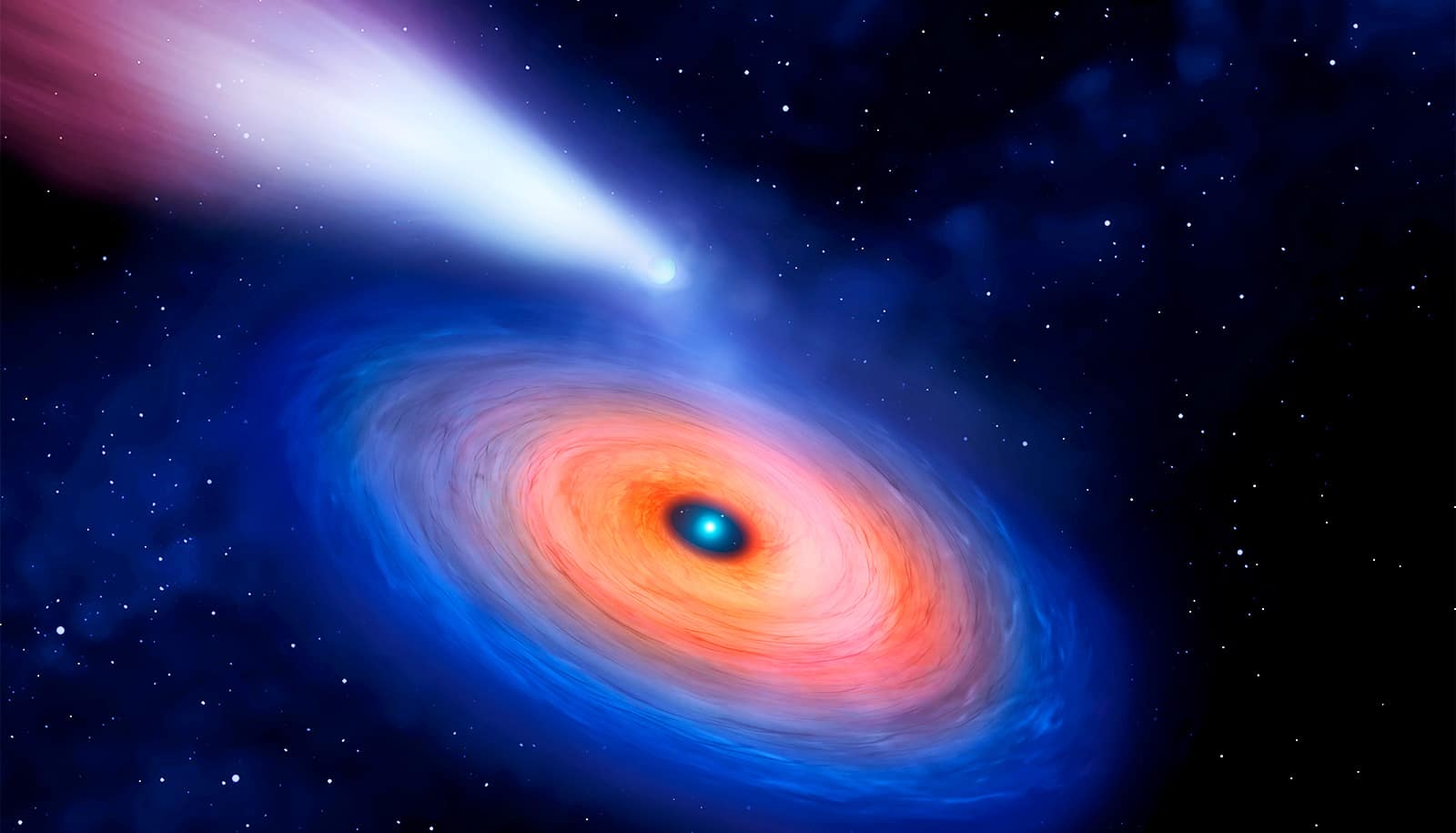