Killer cotton and planes dropping moths wiped out these pests

The invasive pink bollworm has inflicted tens of millions of dollars in damage annually. Biotech cotton and sterile moths helped eradicate it in the US.

A strategy combining genetically engineered cotton with classical pest control tactics eradicated the invasive pink bollworm from cotton-producing areas of the continental US and Mexico, a new study shows.

“Although pink bollworm remains a daunting pest in over 100 countries, our strategic coalition rid the US and Mexico of this invasive insect,” says Bruce Tabashnik, professor in the University of Arizona entomology department and lead author of the paper in the Proceedings of the National Academy of Sciences .

“By analyzing computer simulations and 21 years of field data from Arizona, we discovered that genetically engineered cotton and the release of billions of sterile pink bollworm moths acted synergistically to suppress this pest,” says coauthor Jeffrey Fabrick, a research entomologist with the US Department of Agriculture’s Agricultural Research Service.

According to the study, the eradication program saved US cotton growers $192 million from 2014 to 2019. Through environmentally friendly approaches, it also helped to reduce insecticides sprayed against all cotton pests by 82% and prevented the application of over a million pounds of insecticides per year in Arizona.

Native to Australasia—a region that comprises Australia, New Zealand, and some neighboring islands—the pink bollworm is one of the world’s most invasive insects. After female moths lay their eggs on cotton plants, the caterpillars hatch, bore into cotton bolls, and devour the seeds within. Their feasting disrupts production of cotton lint.

This voracious pest was first detected in the US in 1917. Using field data from 1969, the new study estimates that over 200 billion pink bollworm caterpillars infested cotton fields in Arizona that year. In 1990, the pest cost Arizona cotton growers $32 million in damages, despite $16 million invested in insecticides to control it.

The tide began to turn in 1996, with the introduction of cotton genetically engineered to produce proteins from the bacterium Bacillus thuringiensis . The proteins in Bt cotton kill pink bollworm and other caterpillar pests but are harmless to people and most beneficial insects.

Although Bt cotton kills essentially 100% of susceptible pink bollworm caterpillars, the pest rapidly evolved resistance to Bt proteins in laboratory experiments at the University of Arizona and in Bt cotton fields in India .

To delay pest resistance, scientists worked with farmers to develop and implement a strategy of planting non-Bt cotton refuges to allow survival of susceptible insects. Tabashnik’s team also determined the mutations that cause resistance in the lab and used DNA screening to monitor for those adaptations in the field.

Within 10 years, the use of Bt cotton reduced pink bollworm populations by 90%. For the first time since the pest’s arrival, eradication seemed within grasp.

Eradication plan: ‘Everything but the kitchen sink’

“In contrast with the rapid evolution of pest resistance to genetically engineered crops elsewhere, Bt cotton was suppressing this pest in Arizona for a decade,” Tabashnik explains. “We say, ‘Let’s take this a step further. Let’s throw everything but the kitchen sink at it and get rid of it. If not forever, for as long as we can sustain it.'”

In a concerted, binational effort, University of Arizona Cooperative Extension and research scientists joined forces with cotton growers, the biotech industry, and government partners to devise the first program of its kind to eradicate the invasive pest.

In addition to traditional pest control tactics, such as plowing cotton fields after harvest to reduce the pest’s overwintering survival, a novel strategy largely replacing refuges of non-Bt cotton with mass releases of sterile pink bollworm moths was initiated in Arizona in 2006.

Airplanes released sterile moths by the billions to overwhelm field populations of the pest. In concert, the US Environmental Protection Agency waived the requirement for planting refuges, allowing farmers in Arizona to plant up to 100% Bt cotton.

To test the success of this multipronged attack, scientists with the University of Arizona College of Agriculture and Life Sciences conducted computer simulations and analyzed field data collected in Arizona from 1998 to 2018. Their results show neither of the two tactics would have worked alone.

“In this era plagued by invasive organisms, as well as doubts about the power of science and controversy about genetic engineering, the study exemplifies the tremendous benefits of collaboration and synergy between biotechnology and classical tactics,” Tabashnik says. “We hope the concepts illustrated here will inspire integrated approaches to combat other invasive life forms.”

The post Killer cotton and planes dropping moths wiped out these pests appeared first on Futurity . 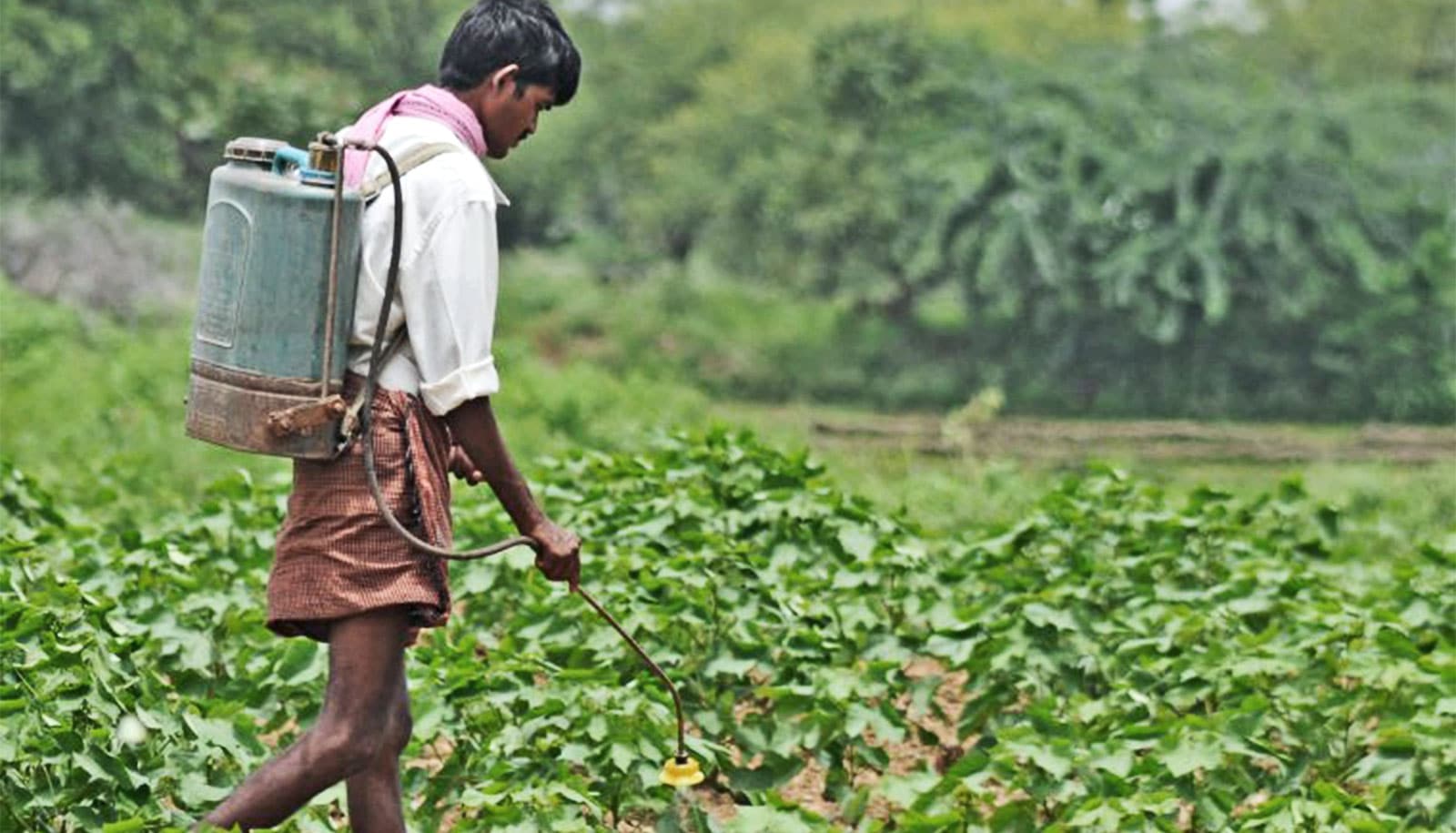 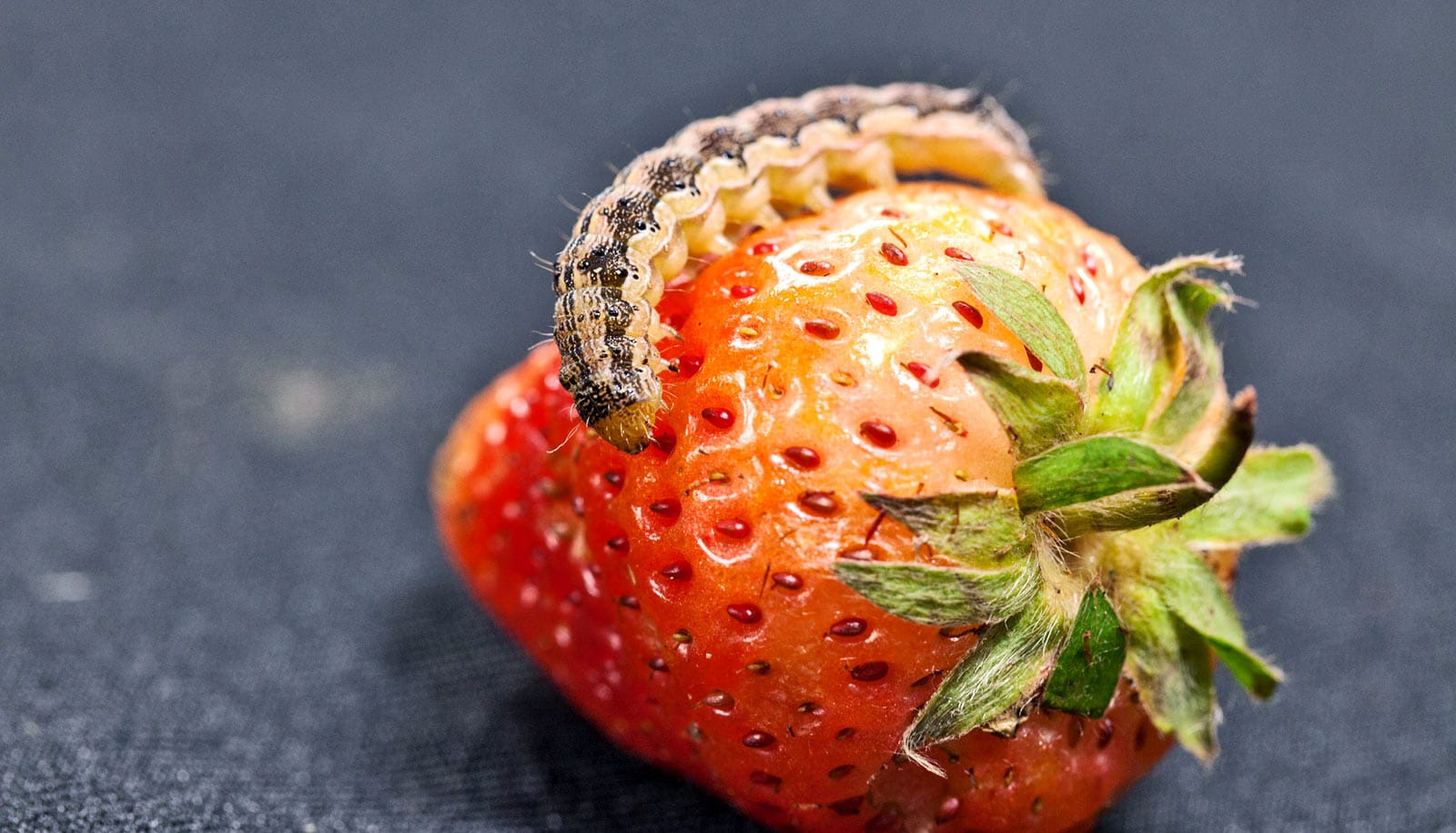