Nasa's Mars rover and the 'seven minutes of terror'

The US space agency releases an animation to show how its Perseverance robot will land on Mars.

The US space agency (Nasa) has released an animation showing how its one-tonne Perseverance rover will land on Mars on 18 February.

The robot is being sent to a crater called Jezero where it will search for evidence of past life. But to undertake this science, it must first touch down softly.

The sequence of manoeuvres needed to land on Mars is often referred to as the "seven minutes of terror" - and with good reason.

So much has to go right in a frighteningly short space of time or the arriving mission will dig a very big and very expensive new hole in the Red Planet.

What's more, it's all autonomous.

With a distance on the day of 209 million km (130 million miles) between Earth and Mars, every moment and every movement you see in the animation has to be commanded by onboard computers.

It starts more than 100km above Mars where the Perseverance rover will encounter the first wisps of atmosphere.

In little more than 400 seconds, the descent system has to reduce this velocity to less than 1m/s at the surface.

Most of the work is done by a heat shield.

As the capsule plunges deeper into the Martian air, it gets super-hot at more than 1,000C - but at the same time, the drag slows the fall dramatically.

By the time the supersonic parachute deploys from the backshell of the capsule, the velocity has already been reduced to 1,200km/h.

Perseverance will ride the 21.5m-wide parachute for just over a minute, further scrubbing that entry speed.

The most complex phases are still to come, however.

At an altitude of 2km, and while moving at 100m/s - the Perseverance rover and its "Skycrane" separate from the backshell and fall away.

Eight rockets then ignite on the cradle to bring the rover into a hovering position just above the surface. Nylon cords are used to lower the multi-billion-dollar wheeled vehicle to the ground.

But that's still not quite it.

When Perseverance senses contact, it must immediately sever the cables or it will be dragged behind the crane as the cradle flies away to dispose of itself at a safe distance.

The sequence looks much the same as was used to put Nasa's last rover, Curiosity, on the surface of Mars 12 years ago. However, the navigation tools have been improved to put Perseverance down in an even more precisely defined landing zone.

Touchdown is expected in the late afternoon, local time, on Mars - just before 21:00 GMT on Earth.

It's worth remembering that on the day of landing, the time it takes for a radio signal to reach Earth from Mars will be roughly 700 seconds.

This means that when Nasa receives the message from Perseverance that it has engaged the top of the atmosphere, the mission will already have been dead or alive on planet's surface for several minutes.

The robot will be recording its descent on camera and with microphones. The media files will be sent back to Earth after landing - assuming Perseverance survives.

Read our guides to Perseverance (also known as the Mars 2020 mission) - where it's going and what it will be doing. 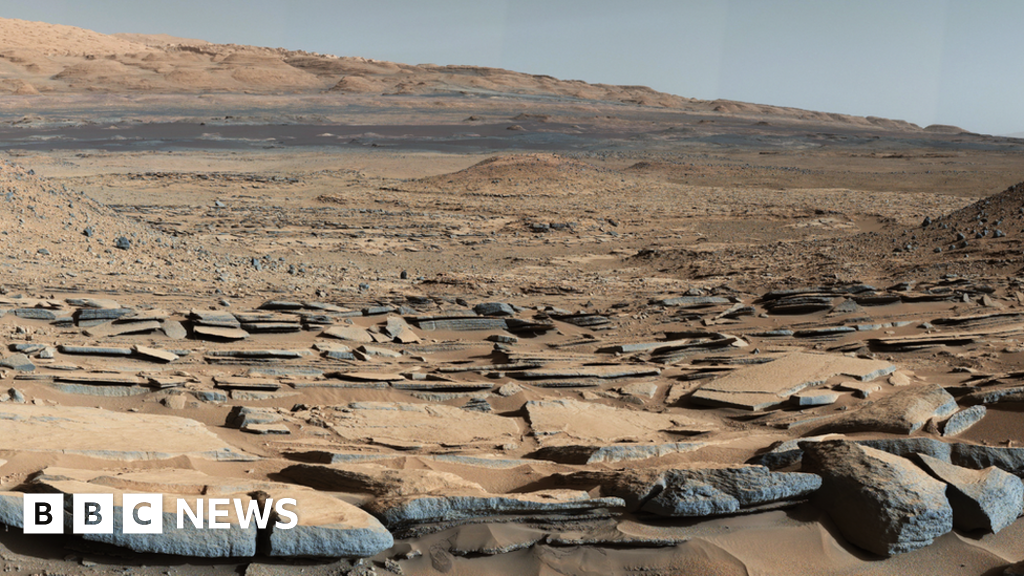 Mars: Vast amount of water may be locked up on planet 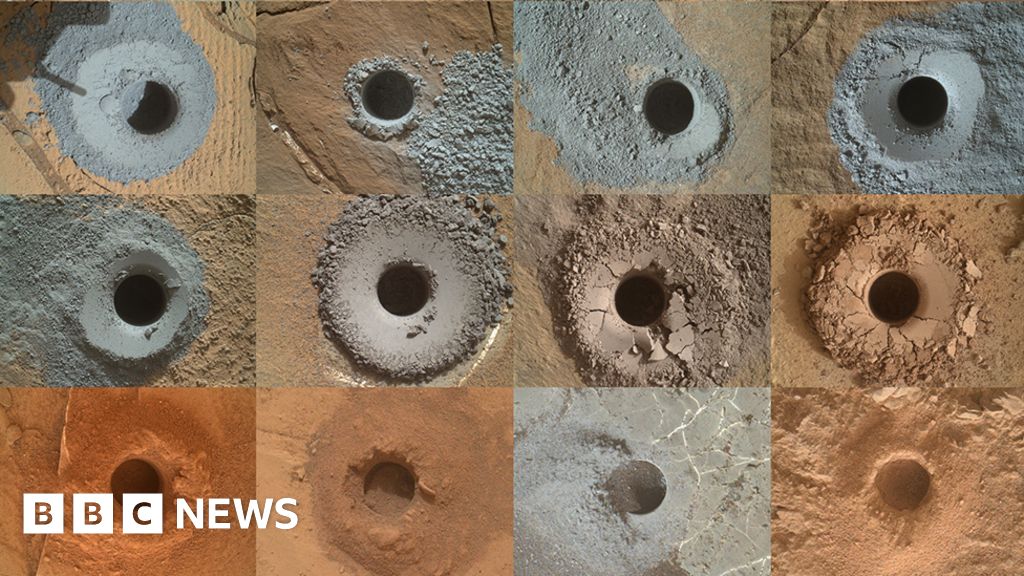