Carbon emissions from ride hailing are worse than we knew

New research digs into carbon emissions from ride-hailing services with an eye towards disentangling those stats from other emissions sources.

Initial data indicate ride-hailing isn’t as good for the environment as many assumed, at least not in its current form.

With a focused, practical bent, Joshua Skov, an instructor of management and sustainability at the Lundquist College of Business at the University of Oregon, and his colleagues sought to disentangle ride-hailing from other sources of carbon emissions in community-scale greenhouse gas (GHG) inventories.

“We know we have built cities too much around the car…. You use the car for everything in a car-dependent community.”

When doing so, they followed internationally recognized, voluntary greenhouse gas protocols and annual report results from various bodies, such as the compliance reports to the Compact of Mayors and the CDP Cities Survey, formerly called the Carbon Disclosure Project (CDP).

In some areas, such as California where public policy mandates more robust reporting of greenhouse gas emissions from companies like Lyft and Uber, the data were adequate. But in regions where policy has not kept pace with the explosion of ride-hailing services in the past decade, data were too lacking to draw sufficient conclusions.

What the researchers did find, though, is that ride-hailing accounted for a larger portion of greenhouse gas emissions than previously thought. This was due in part to what’s called “dead-heading,” or time spent by ride-hailing drivers in transit between one passenger and the next. In communities with a high penetration of ride-hailing, such as San Francisco, this effect results with a notable increase in overall emissions related to the automobile.

“It’s important to look at ride-hailing and carbon emissions,” Skov says, because it so often gets lumped in with new, low-carbon footprint mobility thinking alongside bike-share services and traditional public transit.

What may redeem ride-hailing services in terms of carbon emissions is evidence of reduced car dependency, Skov says, or that these services offer more transportation options to a community.

For example, ride-hailing may encourage commuters to try taking the city bus to work, then use a ride-hailing service for the return trip, whereas traditional car culture creates car dependency roundtrip.

“We know we have built cities too much around the car,” he continues. “You use the car for everything in a car-dependent community,” Skov adds, instead of moving from car to bike, car to feet, or car to public transit, for example.

“With ride-hailing,” Skov says, “you’re going from car to a menu of options. That, for me, is the bigger context here. That is getting people to think, ‘how do you fuse the menu together?’ Certain cities have gotten there around the world—less so in the United States.”

Again, without more robust and uniform carbon emission and ridership disclosure standards across the nation, it’s impossible to say if this effect offsets the uptick in greenhouse gas emissions of ride-hailing, Skov says.

What Skov and his colleagues hope is that this research provides a valuable framework and methodology for communities that do their own carbon foot-printing, enabling them to include ride-hailing in their analyses as a separate emission source.

“This is just the toe in the water, analytically—a starting point to better understand how transportation systems can be both multimodal and low carbon,” Skov says. “You have to start somewhere, so we started with ride-hailing because it is almost certainly not a low-carbon benefit in its current form.”

The paper appears on the website for the Project on the Energy and Environmental Implications of the Digital Economy. Additional researchers from the University of Oregon and Good Company contributed to the paper.

The post Carbon emissions from ride hailing are worse than we knew appeared first on Futurity . 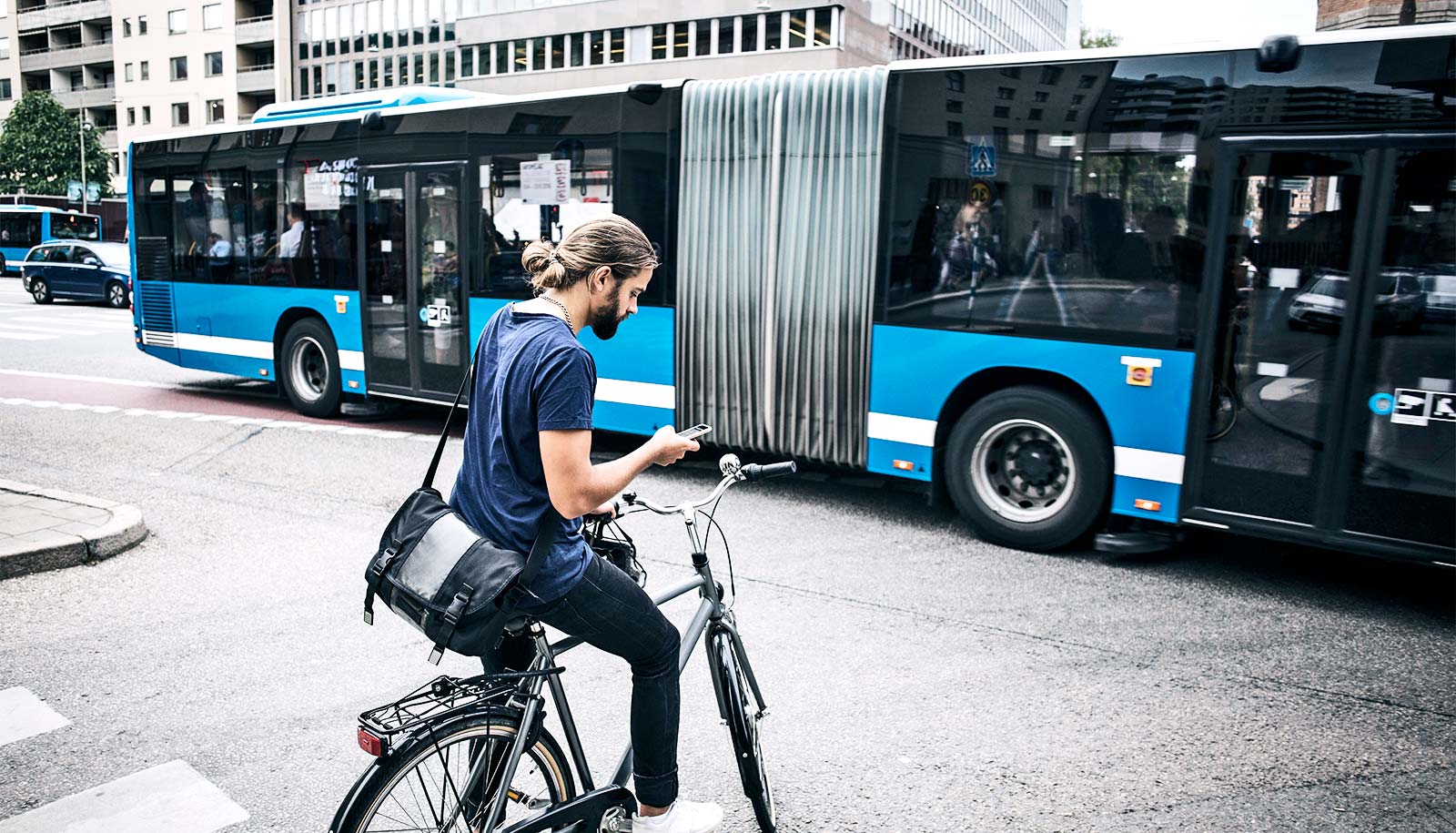 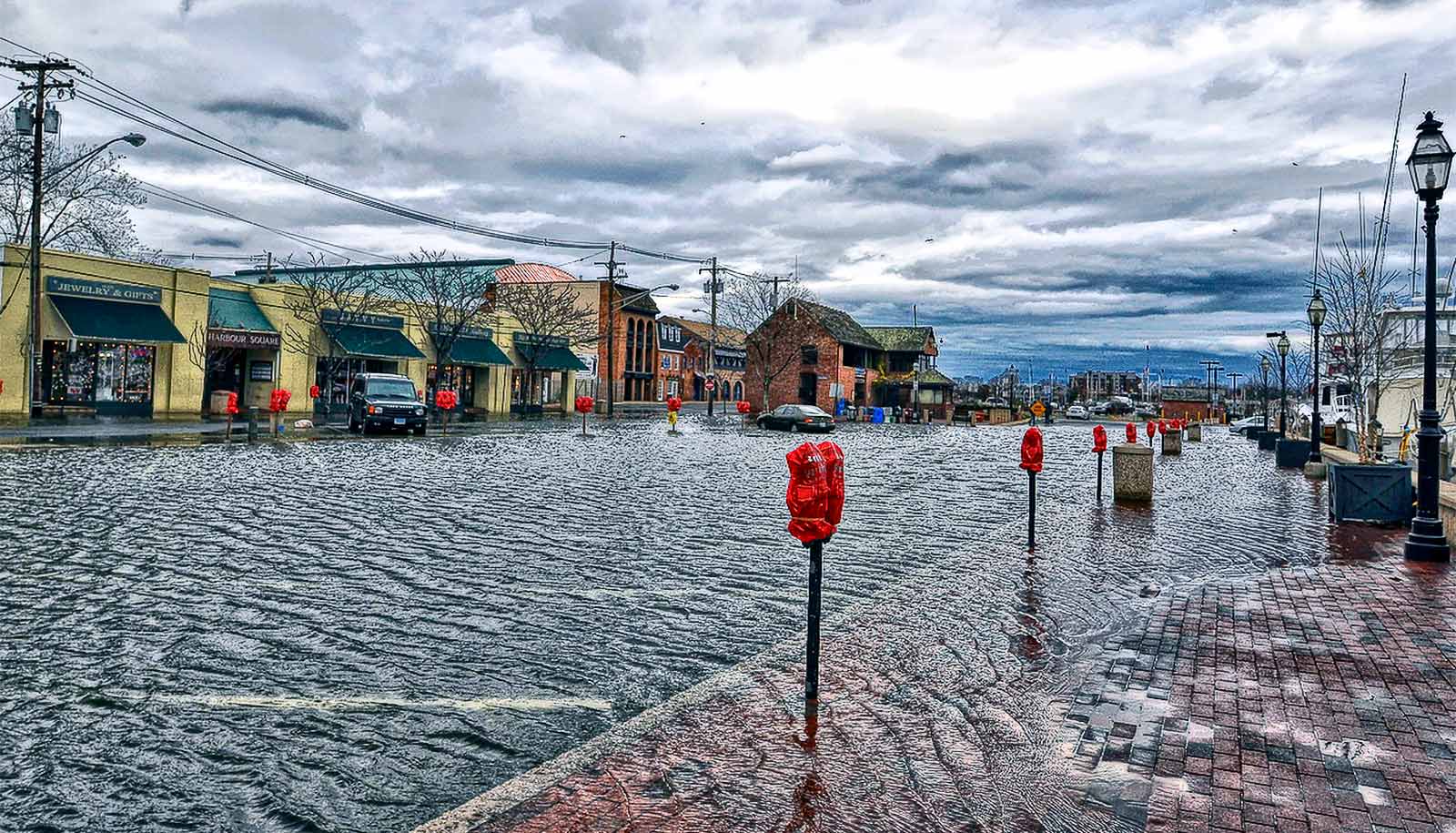