Do plants grow differently in space?

Researchers are starting to learn more about how plants grow in the odd and stressful conditions of space.

Researchers are starting to figure out how a plant system—which helps plants manage various types of Earthly stresses, such as extreme heat—might function in space.

To grow food beyond planet Earth is tricky. Crop plants face unusual conditions for them, like microgravity, radiation, freezing temperatures, and a lack of natural light

The new research in the journal Astrobiology starts to reveal how a plant survival mechanism works in space conditions.

“A huge number of genes that were not active in ground samples were expressed in space.”

The survival mechanism is called the unfolded protein response (UPR). When plants are stressed, they produce defective proteins that are harmful and sometimes deadly to these plants. The UPR kicks in to tell the plant to dump the faulty proteins and to go back to making good ones.

“We want to see how plant genes, which control how plants react to their environments, work differently during space flight, compared to ground conditions,” says Evan Angelos, a graduate student in the lab of Federica Brandizzi, a scientist in the Michigan State University-Department of Energy Plant Research Laboratory. “Past research has given us an idea of how plants react to stresses in space. But we don’t know if or how the UPR plays a role.”

In 2017, the lab sent plant seeds to the International Space Station, where they grew in confined containers and in microgravity for two weeks. The plant seeds were from different genetic backgrounds, including ones defective in UPR. As a control, plant seeds were grown in similar conditions, but on solid ground at the Kennedy Space Center in Florida.

“A huge number of genes that were not active in ground samples were expressed in space. Our observations partially overlap with past studies that have been conducted in space, which is a major win for the field. To date, most of the other space studies have not been able to be reproduced. Our ability to replicate some of these findings gives the field more confidence the data is correct,” Angelos says.

To the researchers’ surprise, however, the UPR itself was somewhat muted in response to the stressful conditions of space. All plants—some with functioning UPR and others with defective UPR—didn’t react very differently.

In another twist, the similar plants grown at the Kennedy Space Center revealed different reactions, depending on whether they had working UPR or not. The UPR reacted to types of stress that scientists have not associated with it before, including lack of oxygen or water deprivation.

To be fair, the stresses imposed by the special growth chambers used in the study are unusual. These chambers are tiny, sealed, and there is no light for the plants to grow. Yet somehow, these unusual conditions affect ground plants much more than their space counterparts.

One explanation for this disparity could be the effect of gravity , which is lower in space.

“Still, no one has tested whether UPR reacts to some of these stresses to date,” Angelos says. “Putting these plants in this highly weird situation opened our eyes to the possibility that the UPR may play a wider role in protecting plants on Earth than previously known.”

Back to space, the science team has yet to draw any conclusions about the importance of the UPR beyond Earth. More testing needs to be done on more plants and in more kinds of growth chambers.

The post Do plants grow differently in space? appeared first on Futurity . 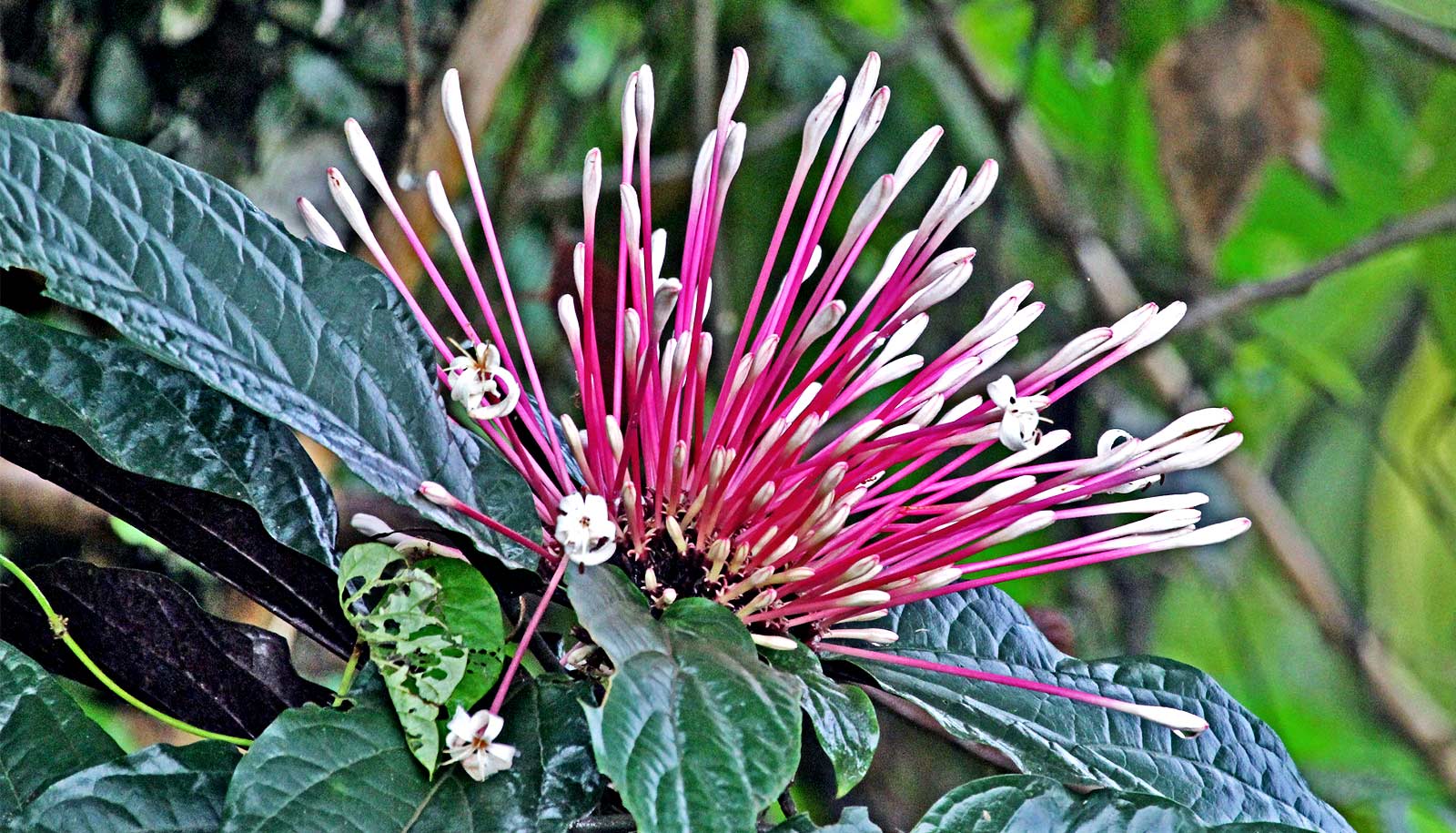 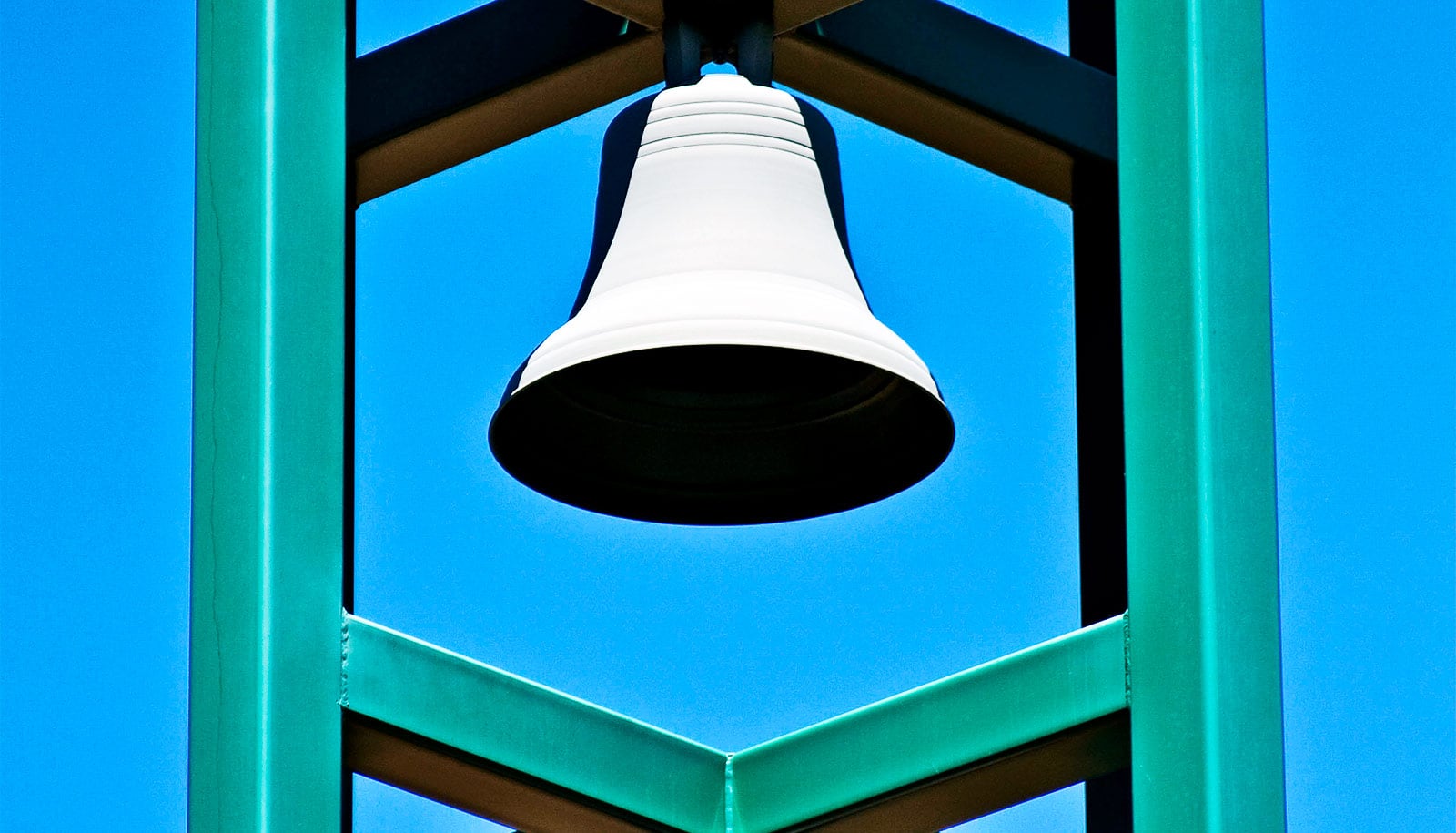