Hopes that Africa could "leapfrog" fossil fuels and move to renewables are not being realised.

Fossil fuels are set to remain the dominant source of electricity across Africa over the next decade, according to a new study.

Researchers found that around 2,500 power plants are planned, enough to double electricity production by 2030.

But the authors say that less than 10% of the new power generated will come from wind or solar.

The authors say that Africa now risks being locked into high carbon energy for decades.

They argue that a rapid, decarbonisation shock is needed to cancel many of the plants currently planned.

Until now, there has been a widely shared view that African countries would "leapfrog" directly to renewable energy sources, and away from old world coal, oil and gas.

This has already happened with communications, where countries have invested in cellular technology and over 90% of people across the continent have access to a mobile service.

But the new research indicates that this same sort of leap isn't likely to happen with green electricity over the next decade.

By 2030, the study suggests that coal, oil and gas will continue to dominate the generation of electricity across 54 African countries, with just 9.6% coming from renewable sources, excluding hydro power.

"We based our analysis on understanding the chances of the power plants that are currently being planned, being commissioned by the end of this decade," lead author Galina Alova from the University of Oxford told BBC News.

"In the next few years, we see that renewable energy power plants have, for example, lower success chances than gas and oil."

"We find that the success chances have been improving especially for solar, but for others like wind particularly, they're still quite modest."

The researchers used machine learning to analyse the factors behind the success or failure of previous power plants. They then applied this knowledge to the 2,500 projects in the pipeline.

One key element they concluded, is the size of the project. Bigger plants fail more often.

The importance of size is seen in the experience of solar power in South Africa,

"They have auctioned off a lot of quite small plants at the beginning to really get a lot of investors interested," said co-author Philipp Trotter, also from Oxford University.

"As the first couple of rounds were successful, they ramped up the projects, they became a little bit larger. And you really see this transition starting to happen in one of the most fossil fuel dominated countries on the continent."

The same sort of success is not expected in other countries.

In the Central African Republic and Gabon, the failure rate for all planned power plants was over 80%.

Other key factors that influence the success or failure of electricity generation include the type of fuel used. The researchers predict hydro-electric installations will have the lowest chance of success of any fuel, at 61%.

Despite the poor outlook for renewables, the authors say that there are a number of factors that could shift the odds in favour of green energy over the next decade.

"The US is heavily investing in natural gas plants in Africa. If you redirect a majority of these funds to renewables, that is when you can really kick start them. That's especially important for a technology like wind, which hasn't really taken off yet in Africa.

The most crucial thing though, according to Galina Alova, is to act and act now.

"There's still time to turn it around. But the deeper you go into the planning and construction stages of projects, the harder it would be to turn it around at large scale. So it's really important to act really fast."

The study has been published in the journal Nature Energy. 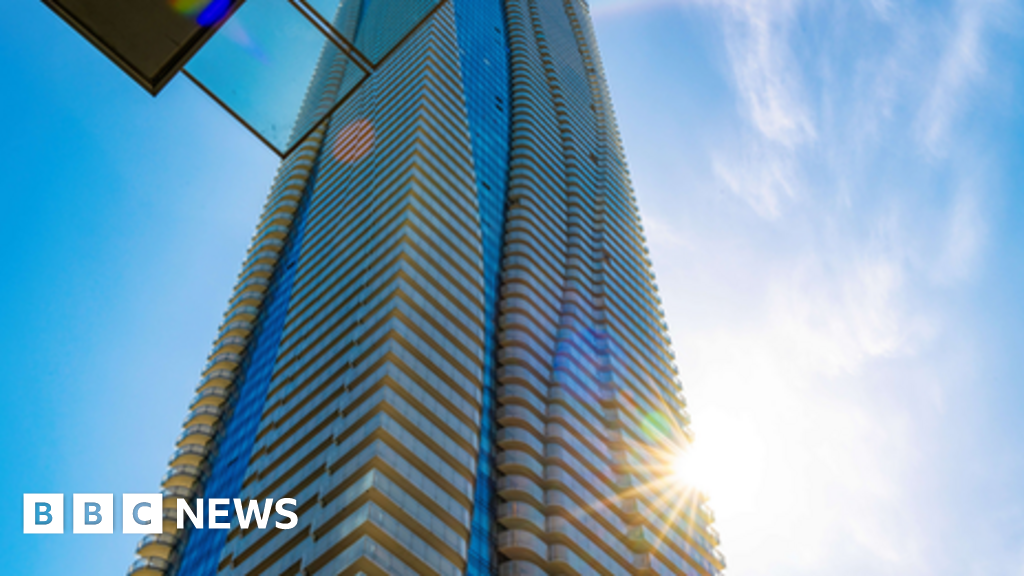 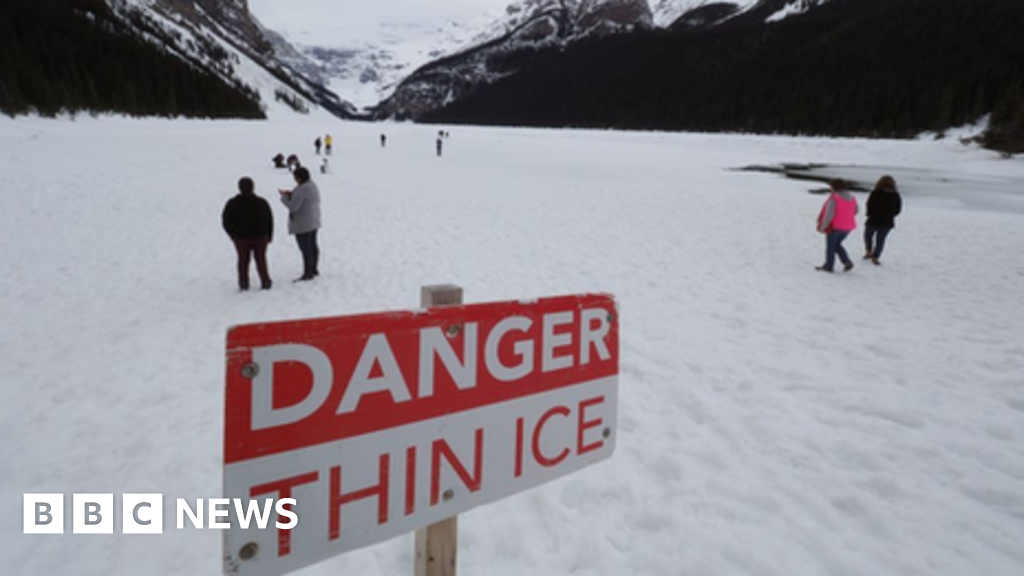