In 2018, the EU and UK imposed an almost-total ban because of the serious damage it could cause.

A pesticide believed to harm bees has been authorised for emergency use in England, despite an earlier ban.

In 2018, an almost total ban was put in by the EU and UK because of the serious damage it could cause to bees.

The Department for Environment, Food and Rural Affairs (Defra) says its use will be limited to this year only.

A spokeswoman told Newsbeat the measures "will be tightly controlled to minimise any potential risk to pollinators".

Emergency use of a product containing the chemical thiamethoxam has been allowed because a virus is threatening sugar beet seeds.

Scientific studies have long linked the use of these chemicals to the decline of honeybees, wild bees and other animals which pollinate plants.

At the time of the ban , Michael Gove, then environment secretary, said the UK was in favour as it couldn't "afford to put our pollinator populations at risk".

But according to Defra, the amount of sugar beet grown in 2020 was reduced due to the yellow virus - and similar conditions in 2021 would cause the same problems, unless it took action.

Along with the UK, 10 EU countries including Belgium, Denmark and Spain - countries with significant sugar production - have granted emergency authorisations.

Milan Wiercx van Rhijn, from the charity Bees for Development feels "disappointed" by the government's decision.

The 32-year-old says the insects play a vital role in the food chain - with around a third of the food we eat relying on pollination mainly by bees.

"If we kill the insects which are the starting blocks in the chain, we'll kill the animals higher up," he tells Radio 1 Newsbeat.

"It's hard to grasp how much of an impact it'll have on us."

Milan agrees it's important to protect sugar beet - but says the government has to find another way.

"If we keep thinking about these short-term solutions and rolling back, we'll never get to the point where we don't use these products."

"I thought we saw an end to these chemicals. But it's creeping back now."

He suggests a greater focus on having "strong, resilient bio-abundance" - which is letting things grow properly and "not cutting them down".

"Keep your flowers growing in the spring, as that will have food for pollinators. In every way, we should consider our effect in killing everything by using pesticides."

The Defra spokeswoman says this emergency authorisation has only happened because it's an "exceptional circumstance where diseases or pests cannot be controlled by any other reasonable means".

They added "protectingâ¯pollinators is a priority for this government". 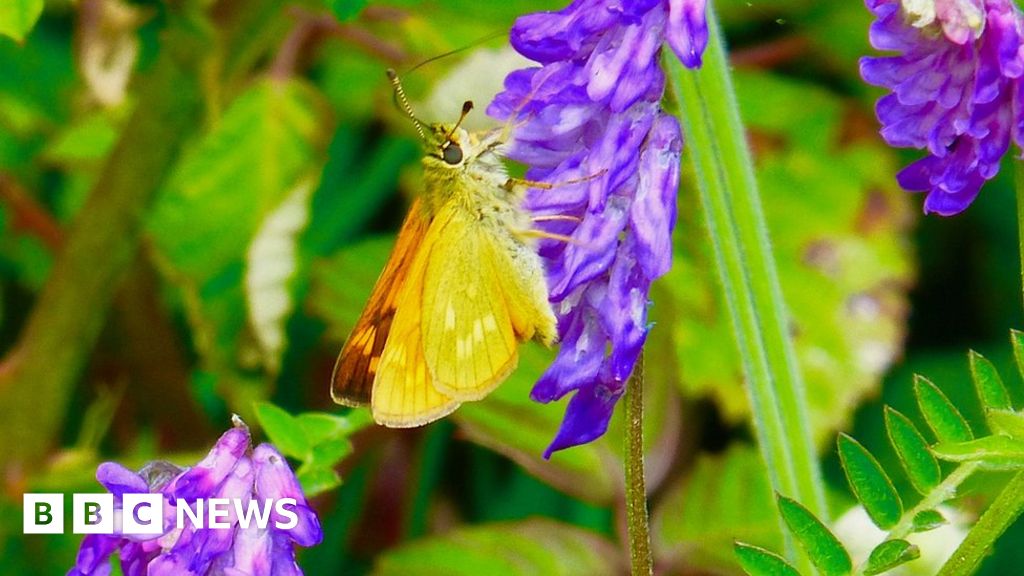