Long-lived banned industrial chemicals may be threatening the fertility of male porpoises living off the UK.

Polychlorinated byphenyls (PCBs) were phased out decades ago, but can build up in whales, dolphins and porpoises.

They say that while these are preliminary findings, more must be done to clean up the oceans.

PCBs have been linked with a number of threats to whales and dolphins, but research has focused on mothers and their young.

A study led by scientists at the Institute of Zoology at the Zoological Society of London (ZSL) found high levels of PCBs were linked to smaller testicles in otherwise healthy animals.

They think this could have an impact on sperm count, with obvious implications for reproductive success.

Populations of harbour porpoises around the UK are believed to be stable, though the animals face threats from pollution, accidental fishing and infection. The situation is much more dire for killer whales, which are down to a handful of individuals.

PCBs were used widely in industry during the last century in everything from plastics and paints to electrical equipment.

A series of bans were put in place around the world from the 1970s onwards after concerns were raised about toxicity.

The chemicals take a long time to break down and can linger in the environment, particularly in landfill sites where they can escape into waterways and on into the sea.

PCBs can build up in the marine food chain, affecting dolphins and porpoises.

One killer whale found dead off Scotland in 2016 contained among the highest levels of polychlorinated biphenyls, or PCBs, ever recorded.

Although levels of the chemicals are declining, they take a very long time to disappear entirely.

PCBs have been linked with a number of risks to whales and dolphins, particularly in the early stages of life.

A recent study found dolphins living in the English Channel were exposed to a "cocktail of pollutants", which are passed down from mother to calf.

Scientists think PCB exposure at high levels can cause a number of effects on the animals' immune system, reproductive system and brain.

In humans, researchers have found a correlation between high PCB exposure and changes in sperm quality.

Strandings of whales, dolphins and porpoises happen regularly around the UK coast.

The deaths are investigated by scientists from the Cetacean Strandings Investigations Programme to find out more about underlying causes, such as mistaken capture in fishing lines, collisions with boats and infections.

In the latest study scientists compared PCBs in blubber and testes weights of more than 250 harbour porpoises that had washed up on the UK coast over the past two decades.

The study used testes weight as a measure of male fertility.

"Testes weight has been shown to correlate with other measures of fertility such as sperm production and we found that higher levels of PCBs were associated with lower testes weights," said Rosie Williams.

Populations of harbour porpoises off the UK have pregnancy rates less than half that of populations in areas less contaminated with PCBs, she said, which may be a result of an impact on both male and female fertility.

"This is the first time that we have investigated and found that PCBs have a negative effect on male fertility," she said.

"That's really important because it means that current risk assessments might be underestimating the threat to our marine mammals."

There are particular concerns for predators at the top of the food chain, such as killer whales and bottlenose dolphins, which accumulate the highest levels of PCBs in their blubber.

The study, carried out in collaboration with experts at the Scottish Marine Stranding Scheme, Brunel University, Exeter University and the Centre for Environment, Fisheries and Aquaculture Science (Cefas), is published in the journal, Environment International. 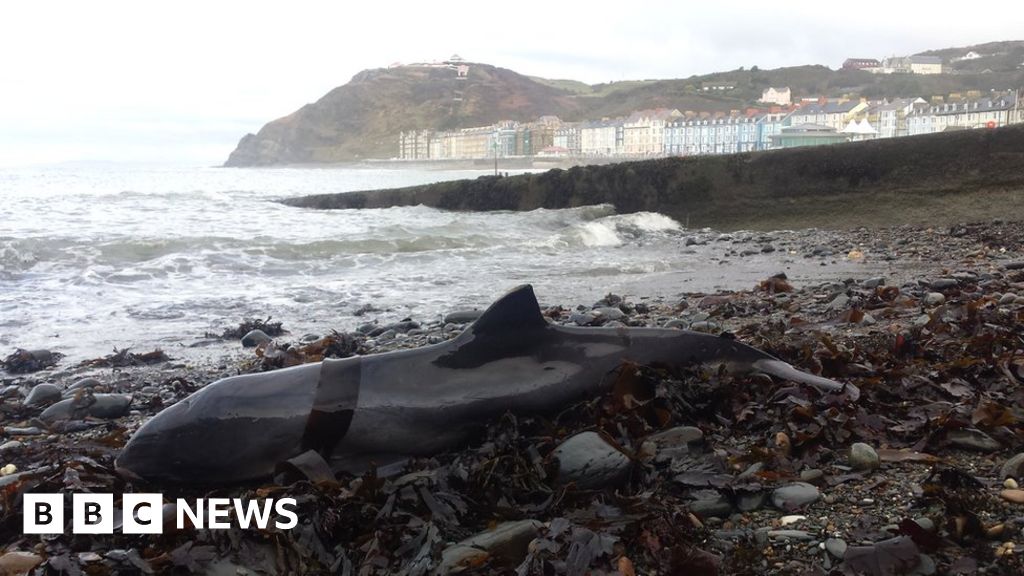 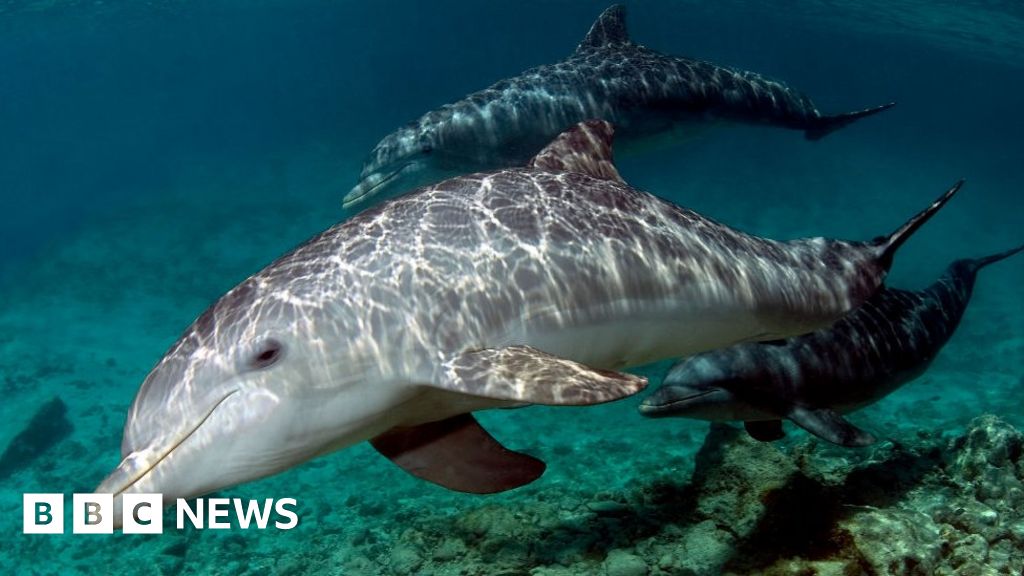 Dolphins exposed to 'cocktail of pollutants' in English Channel